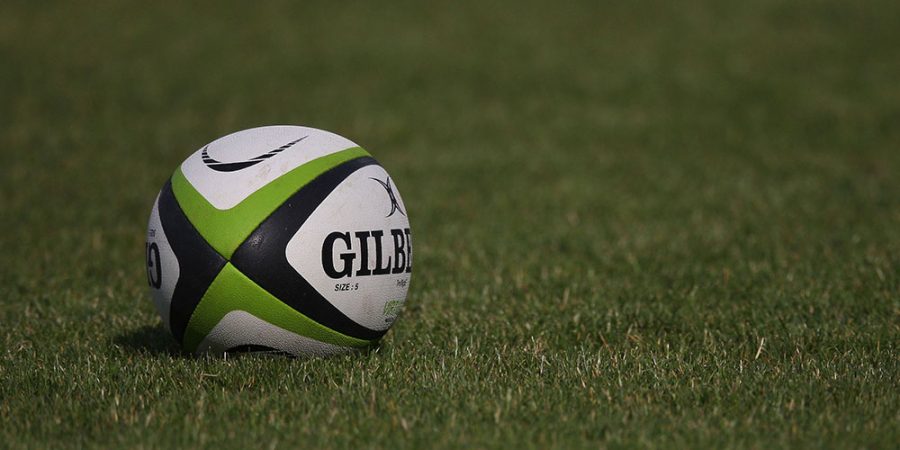 ON A rare pleasant day for rugby, Quins were made to work hard for their bonus-point victory over a very resilient Wasps side.

The Quins had to wait to get on the scoresheet, after missing a brace of early try-scoring opportunities. However, after pinning the visitors in their 25 for fifteen minutes, blindside wing Aaron Treweeks opened the scoring with a well-taken try after a long period of pressure. Full-back Ben Hathaway missed the conversion.
While the home team continued to dominate territory and possession, Llangwm’s defence held firm until the closing minutes of the half.

First, Quins man-of-the-match Gethin Bradney finished off a fine three-quarter movement to score in the corner. Ben Hathaway missed the tricky conversion. With Quins ten points to the good, Llangwm were desperate to shut the home side out before the half-time whistle. But just before the whistle, the Wasps’ defence backed off Quins’ outside-half Keiron Machin. The young number ten needed no second invitation and sped through to score. Ben Hathaway slotted over the conversion to leave the Quins 17 points to nil up at the half.

As ended the first-half, so began the second.

Centre Jack Price made a fine midfield break and passed the ball from contact to replacement blindside wing Jordan Asparassa. Asparassa made no mistake, streaking over in the corner for his tenth try of the season.

While Ben Hathaway missed the conversion from wide out, it was not long before Quins’ midfield combined again to secure to an all-important bonus point.
Jack Price made another strong break before passing to his fellow centre three-quarter Josh Thomas, who touched down between the posts.
Ben Hathaway must have been grateful for an easier kick at goal and added the extras to give the Quins a 29-point lead.

After conceding so many points in such a relatively short period of play, it would have been easy for Llangwm to give up. However, the Wasps showed real determination to salvage something from the game and spent long periods camped deep in the Quins’ half. For all their endeavour and pressure, however, they could not break down the home defence.

After sucking up Llangwm’s best efforts, Quins broke out of defence and scored the first of two late tries through Jordan Asparassa. As the minutes ticked away, Quins’ hooker Nick Drewett took great delight in scoring his first try for the club after a fine 35-yard run.

That was the last play of the match and Quins, after faltering in recent games, will be happy to be back in winning ways. This Saturday, the Bierspool Men head to St Davids before a tough home fixture against Laugharne which will say much about their progress this year.

Vikings up the pressure in Division One race