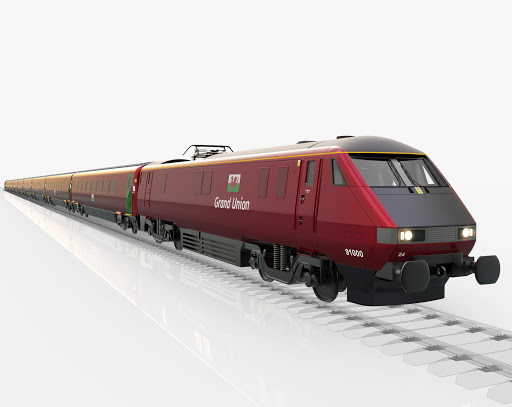 PLANS for a train service that would run between south Wales and London have been thwarted by industry regulator.

The hope was to extend the service into Carmarthen from December 2023.

Grand Union Trains have been told by the industry regulator, The Office of Rail and Road (ORR) that the plans could not go ahead due to them posing “significant risks”.

The plans for the service, which were announced in July 2019, was said to bring with it 135 jobs.

However ORR have said that with the Covid pandemic, the plans brought uncertainty over the economic recovery.

It is cited that the main rejection for the proposal was the cost on public sector funding, with the service creating competition within the industry meaning lower revenue paid to the Department of Transport or higher subsidiary to other operators.

The ORR have suggested the plans in place would cost the Department for Transport and Great Western Railway (GWR) millions of pounds.

Ian Yeowart, Managing Director for Grand Union Trains said: “We are not going to accept the decision as it is because it is not right.

“Our lawyers are looking at it to see how we progress.”

Mr Yeowart added that he felt the figures fell within acceptable limits.

Within the ORR report it said: “New open-access services can offer new travel opportunities for users and create competition on existing flows.

“However, greater competition can also mean a loss of revenue for the services operated by existing operators, for example franchises.

Ferry services to be temporarily suspended from Fishguard