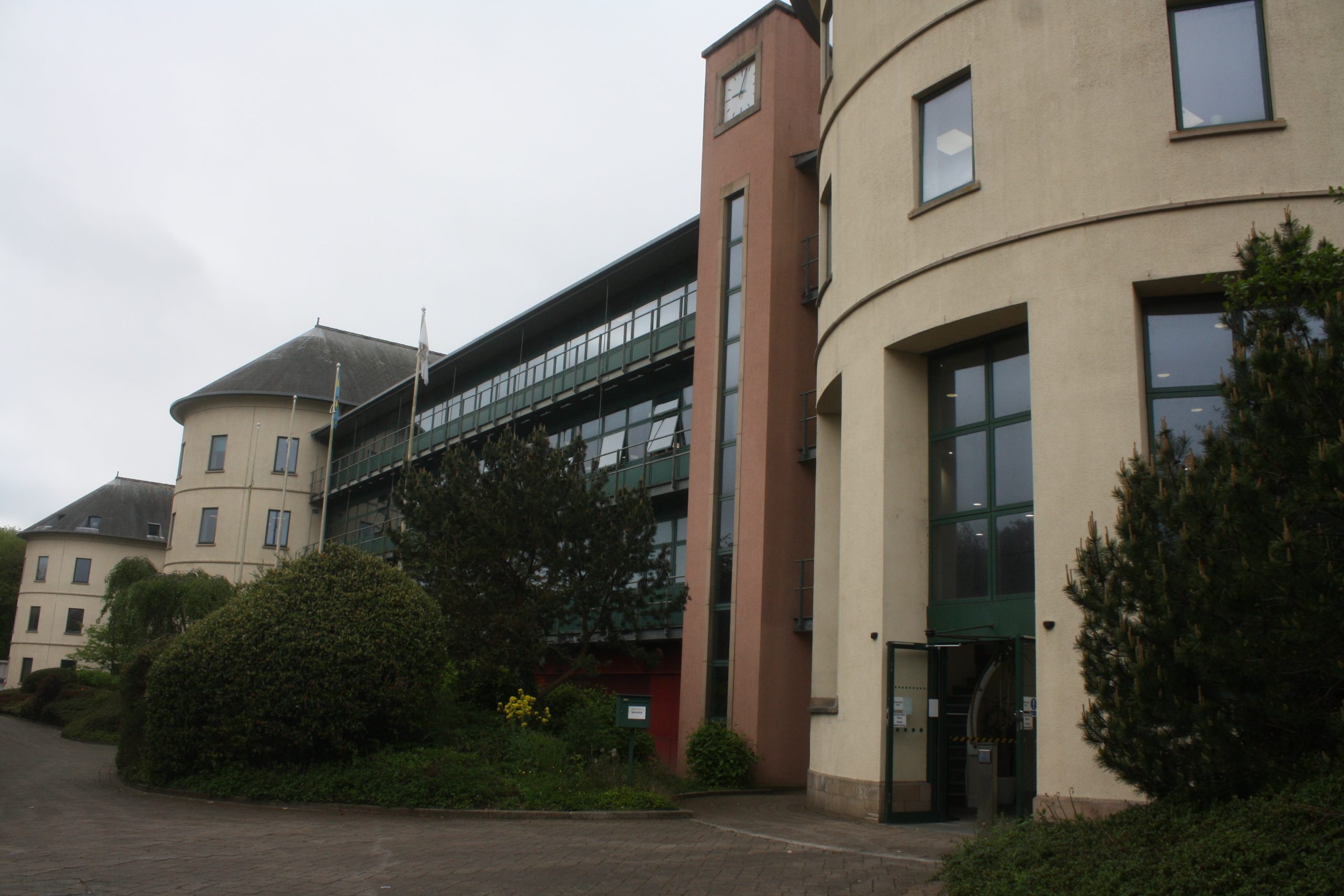 The Conservatives will be the largest political group based around a traditional party.

Labour improved its position and will likely end up with ten seats.

The Liberal Democrats have lost Bob Kilmister but won Kilgetty/Begelly and the neighbouring new ward of Amroth and Saundersfoot North with comfortable majorities.

Plaid also lost its grip on Boncath and Clydau, leaving it with two councillors. The Party of Wales has very little positive to take from the election.

The loss of those three councillors – one to the Conservatives and the other two to Independent candidates  -damages incumbent leader David Simpson’s efforts to pull together disparate groups and individuals to form a coherent Cabinet.

However, the loss Cllr Simpson will feel keenest is Bob Kilmister’s.

Cllr Kilmister’s grasp of his Finance brief was a key factor in addressing the financial problems left behind by the previous administration.

However, he bore the burden of increases to Council Tax forced on the local authority after almost a decade of local government budget cuts.

The big gainers from the election are Jamie Adams’s IPG.

The IPG will almost certainly be the largest opposition group. Jamie Adams will doubtless be ringing round to persuade undecided councillors to join his group over the coming days.

He will not, however, be able to govern alone.

A loose IPG/Conservative agreement could form either a majority administration or a minority with sufficient support to get by issue-by-issue.

Unaffiliated councillors will remain the largest single bloc. Still, it will take all of their support, Labour support, Liberal Democrat support, Plaid Cymru support, and enough councillors elected as independent to stand by the word and not join the IPG for David Simpson to form an administration.

The reality is that only David Simpson has enough heft to pull such a coalition together and keep it together.

Faced with the IPG’s return, long-standing unaffiliated councillors will likely rally to the flag.

Again that depends on newly-elected members rejecting whatever titbits the IPG can offer them.

The next week will be vital to the formation of a new administration.

Whoever wins the battle to get enough councillors to form a Cabinet and then maintain an administration, the next five years of Council politics will be livelier and more uncertain than the preceding ones.