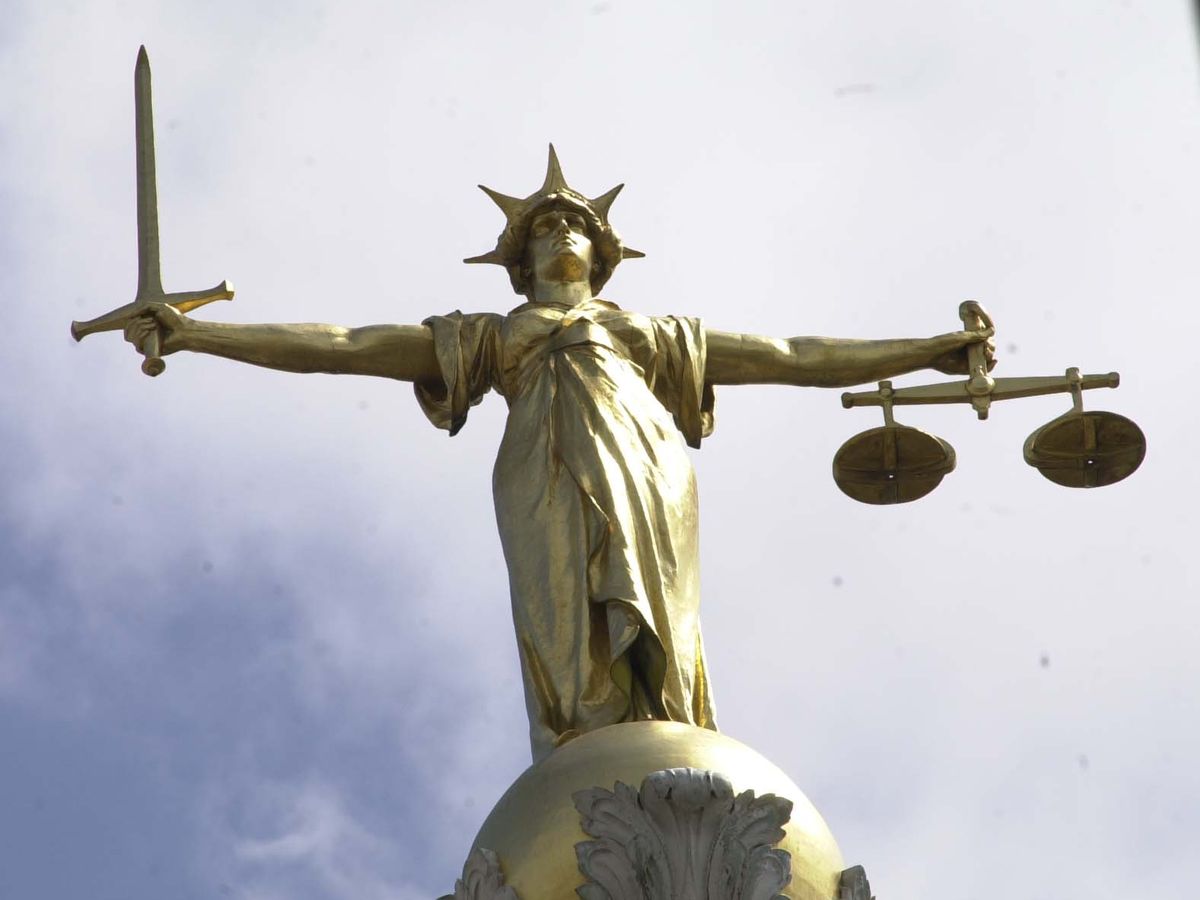 PEOPLE using the internet to abuse children have been warned that they will be caught.

Police have revealed that the work of covert online officers has led to more than 1,300 arrests in Wales and England over the past year.

Between April 2021 and March 2022, police officers working to catch those who commit sexual offences against children online have made 1,362 arrests, safeguarded 1,400 children, and secured jail sentences totalling more than 1,130 years.

“Thanks to the fantastic work of covert officers across the country, a significant number of children have been safeguarded and dangerous child abusers have been locked behind bars.

“We hope these statistics send a loud and clear message to others who may be tempted to commit these types of offences.

“Many of the offenders we catch online attempt to justify their actions as less harmful than in ‘real life’. This is simply not the case, as we see time and again offenders who are moving between online and real world offending. All child abuse is illegal, causes serious harm to real victims, and will have severe consequences for you as an offender.

“We have officers working around the clock across all areas of the internet to catch those who are seeking to use it as a gateway to abuse children.”

Police regularly work closely with partner agencies to help prevent those people who are on the cusp of offending from taking the next step.

Recent convictions include a man jailed for four and a half years for arranging or facilitating commission of a child sex offence and distributing indecent photographs of children, after he drove 145 miles from his home, where he believed he was meeting the girl and her mother.

Another man was recently jailed for three years after he pleaded guilty to attempting to arrange the commission of a child sex offence.

He communicated online and via email with someone he believed was the mother of a young girl.

He discussed his sexual interest, before making arrangements to meet the woman’s child, with the intention of sexually abusing her.

During these investigations, there was never a real life victim and no children were ever in any danger.

Director of the Stop It Now! helpline, Donald Findlater, said:

“Mostly, the tens of thousands of people in the UK viewing sexual images of children online don’t conform to the stereotypes – they are our friends, family, neighbours and colleagues.

“Many of the people contacting our helpline started out simply looking on mainstream adult pornography sites, but over time they found they needed different or more extreme content. Some don’t know the law and need it spelling out. A few are struggling with a long-standing sexual interest in children and think that looking at ‘only pictures’ is a way of managing that interest.

“Everyone needs to know that looking at sexual images and videos of under 18s is illegal; that children are harmed by it; that serious consequences await those involved in it; but that our helpline and website give anonymous, and confidential support and advice to stop and stay stopped.”

If you have concerns that someone you know is being abused on the internet, or is using the internet to abuse children, please report your concerns immediately to your local police force on 101.
You can also visit www.stopitnow.org.uk for further advice, including if you are concerned for children or young people.
If you become aware of indecent images of children, you can report this to your local police force and/ or to the Internet Watch Foundation: IWF – Welcome to the IWF 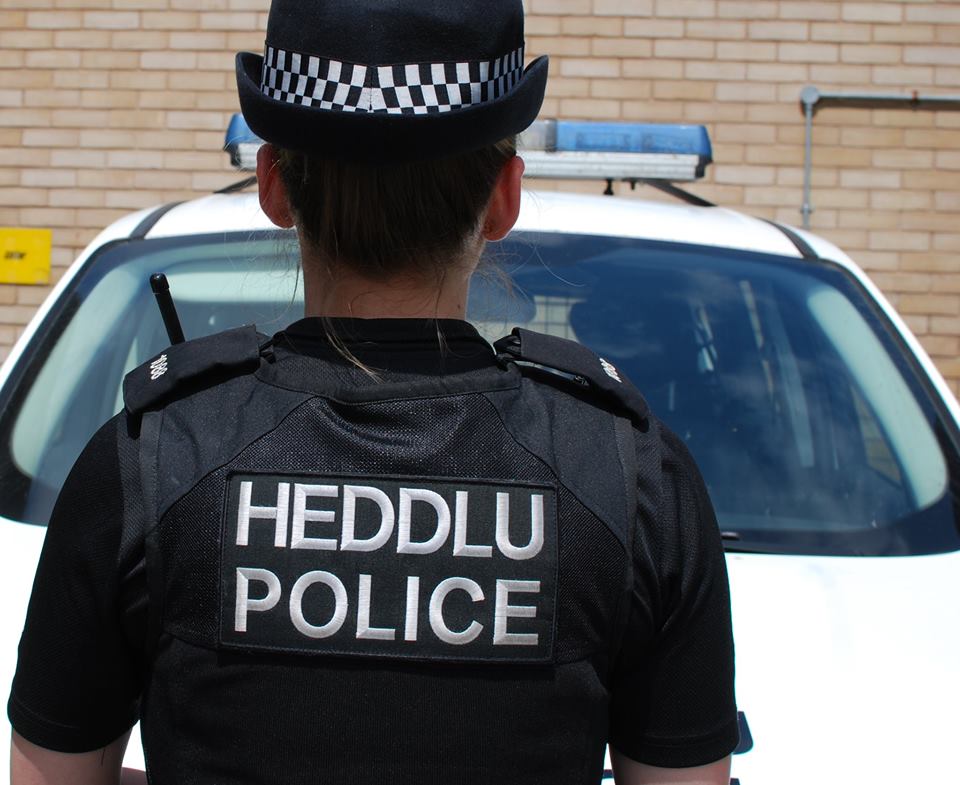 OFFICERS from Dyfed-Powys Police are appealing for information following a robbery in Haverfordwest that saw a man pulled off his bike and assaulted with an object.

The incident occurred at around 9pm on Friday, 27 May, near the Pembroke Hotel in Barn Street, Haverfordwest.

A man reported being pulled off his BMX bike and hit to the side of his face with an object before his bike and trainers were stolen.

His attacker is described as being a black male, aged around 20 years old, 5ft 8ins, of slim build and was wearing a navy matching top and bottom tracksuit with Nike logo. Tracksuit had white stripes down sleeves and bottoms.

The bike is a sky blue and pink Kush2 BMX with ‘fat’ tyres, with white spray on one of the tyres. His trainers were size eight Nike Air Max in white.

Anyone with information that could help officers with their investigation is asked to report it to Dyfed-Powys Police, either online at: https://bit.ly/DPPContactOnline, by emailing 101@dyfed-powys.police.uk, or by calling 101. If you are deaf, hard of hearing, or speech impaired text the non-emergency number on 07811 311 908. Quote reference: DPP/3156/27/05/2022/02/C.