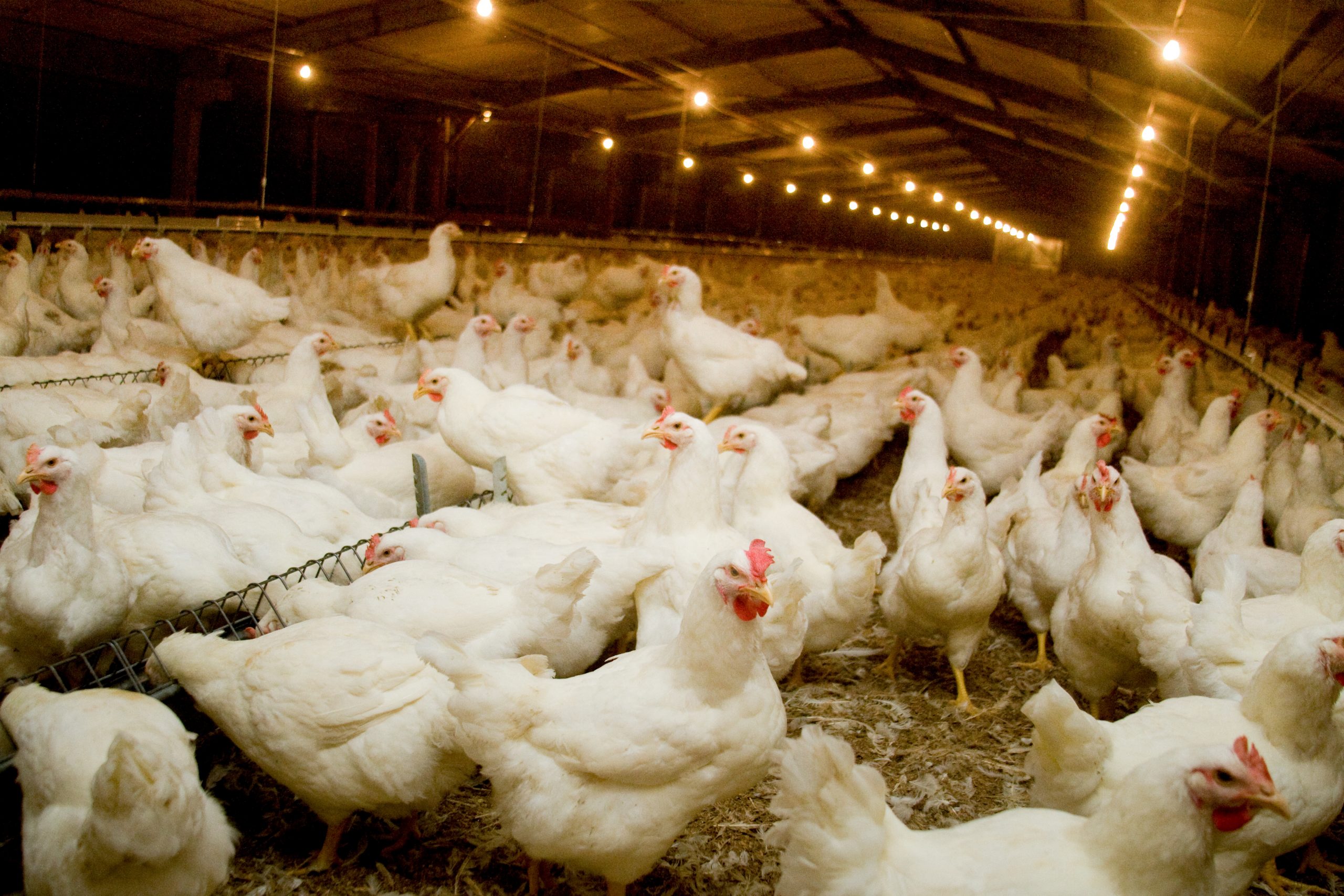 It was the second confirmed case of avian influenza in Wales this week, following an outbreak in Gwynedd.

A further potential case in Ceredigion is being investigated.

A 3km Protection Zone and 10km Surveillance Zone have been declared around the infected premises to limit the risk of disease spread.

Within these zones, bird movements and gatherings are restricted, and all holdings that keep birds must be declared.

The measures are stricter in the 3km Protection Zone.

They include provisions for the movement of poultry and eggs under controlled conditions and provisions for housing poultry to reduce the risk of contamination.

It is vital that keepers of birds remain vigilant and ensure they have the highest levels of biosecurity.

The UK health agencies advise that the risk to public health from the virus is very low.

RESPONSIBILITIES OF PEOPLE WHO KEEP BIRDS

ALL keepers of kept birds should be vigilant for signs of the disease such as increased mortality, respiratory distress, food or water intake drops, or egg production.

You can consult your veterinary surgeon in the first instance if your birds are unwell.

If you or your vet suspect that avian influenza could be causing illness in your birds, you must, by law, report this to the Animal and Plant Health Agency. This will trigger a disease investigation by APHA vets.

You must apply strict biosecurity measures to prevent any materials, equipment, vehicles, clothing, feed, or bedding that wild birds could have contaminated from coming onto your premises.

Full details and a checklist are available here: https://bit.ly/MHAvianFlu.

It reached Pembrokeshire’s seabird colonies in July this year when it was detected on Grassholm.

Migratory waterfowl and gulls are the most likely cause of HPAI incursion. Migratory wildfowl include ducks, geese, and swans.

The risk of avian influenza being introduced into domestic poultry or other captive birds will depend on the prevalence and pattern of virus shedding in wild birds, the level of biosecurity in place on poultry holdings or bird premises and other factors.

Detailed epidemiological assessments are made at each poultry and captive bird infected premises to investigate the possible source and spread.

All available evidence indicates that direct or indirect contact with infected wild birds is the source of infection on almost all of the kept bird premises.

The HPAI virus (bird flu) risk increases during the winter.

Deputy Chief Veterinary Officer for Wales, Dr Gavin Watkins, said: “There has been an unprecedented incursion of avian influenza into Great Britain and Europe in 2022 and keepers of birds must be vigilant and ensure they have the very highest levels of biosecurity in place.

“There is always more that can be done to protect your birds.

“As we move into the Autumn and Winter, I urge you all to review the measures in place and identify areas of improvement.

“Think about risks from direct contact with wild birds, especially waterfowl, and also the things that could be contaminated by bird droppings – clothing and footwear, equipment, vehicles, feed and bedding.

“Make improvements where you can prevent further spread of this devastating bird disease.

“Good biosecurity is always key in protecting animals from disease.”

Avian Influenza identified at a large farm in Pembrokeshire