THE LEADERS of a gang who plundered almost an entire enterprise park at Narberth have been jailed today.

Anthony Jones, aged 28, and Llewellyn Luce, 37, spent four hours rampaging through businesses on the Rushacre park in Redstone Lane before driving away with more than £40,000 in cash, tools and equipment.

Swansea crown court heard how they got away in a stolen £12,000 Volvo transporter van that was never seen again.

And the vast majority of the stolen items were never recovered.

Dean Pulling, prosecuting, said the pair broke into Apple Blossom cleaners, Rushacre Garage, Premier Stoves, Tradeframe Manufacturers and Silverstone Green Energy, and tried to get into two other businesses and a storage shed, in the early hours of December 22 last year.

They stole £1,650 in cash from Apple Blossom and caused more than £5,000 worth of damage. They also broke into Christmas presents and took a distinctive bottle of wine that detectives would later find on top of a wardrobe at Luce’s home.

From Rushacre garage they stole the van and more than £20,000 of tools and equipment, of which £10,000 worth was not recoverable via insurance.

At Silverstone Green Energy the pair “destroyed” an antique safe and got away with £1,200 in cash and £3,100 worth of tools while causing £1,650 worth of damage.

Mr Pulling said the burglaries were not discovered until the following day but detectives were able to track the transporter van on CCTV cameras along the M4 motorway.

They noticed it seemed to be in convoy with a Ford Fiesta belonging to Lisa Jones. And CCTV coverage of her at a service station put her in company with other members of the gang.

Jones was jailed for four years and Luce for 21 months.

Lisa Jones and Lawson said they had acted as look outs.

Judge Paul Thomas said Anthony Jones, who had 43 previous convictions, was a “prolific, professional and undeterrable burglar” of commercial premises who only stopped when he was in prison.

Despite living in Accrington his previous offending included burgling businesses in Pembrokeshire.

He said all four had gone into a “large scale, organised, commercial burglary expedition with their eyes wide open.”

Those who play with fire, he added, get their fingers burned. 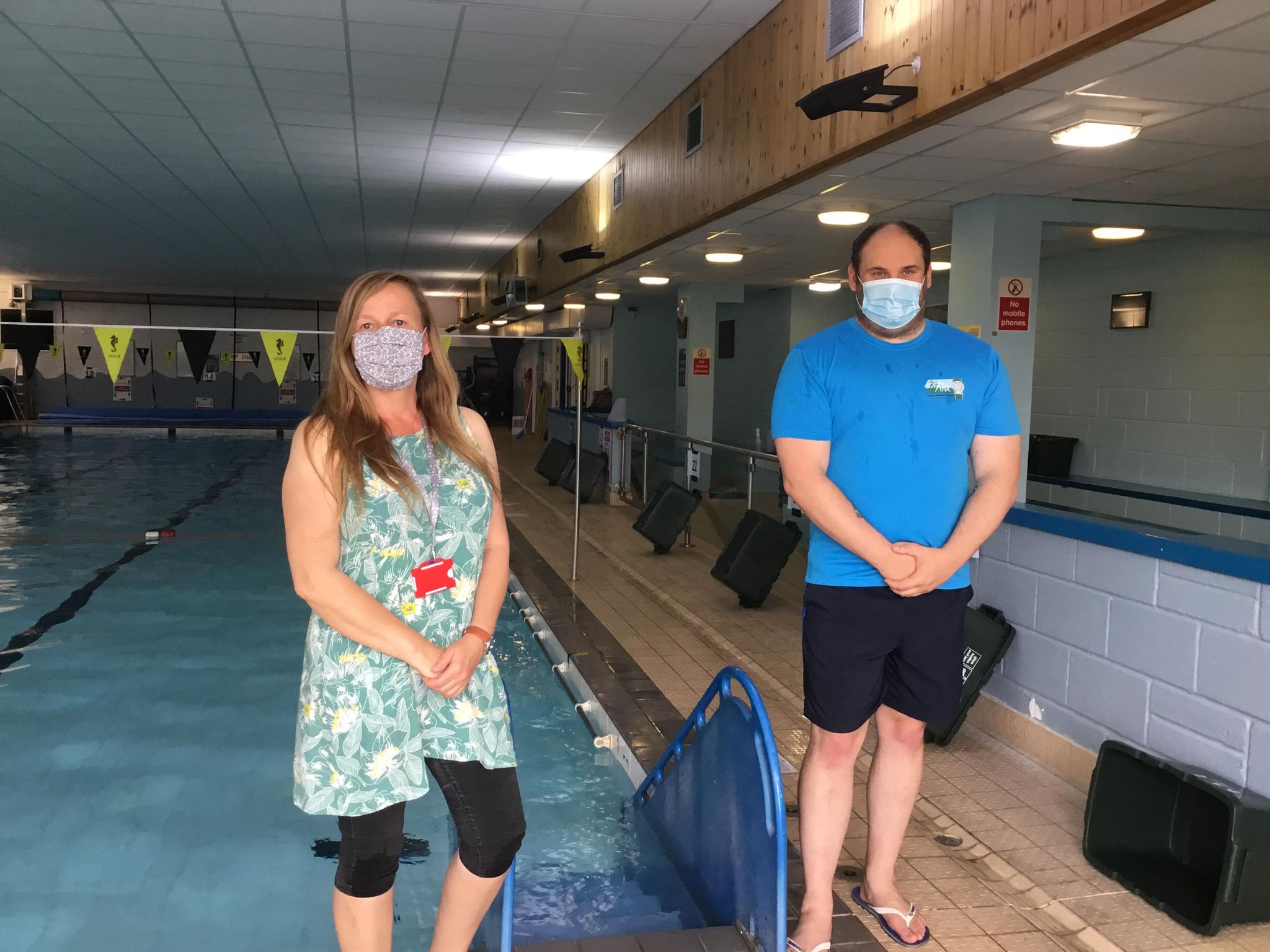 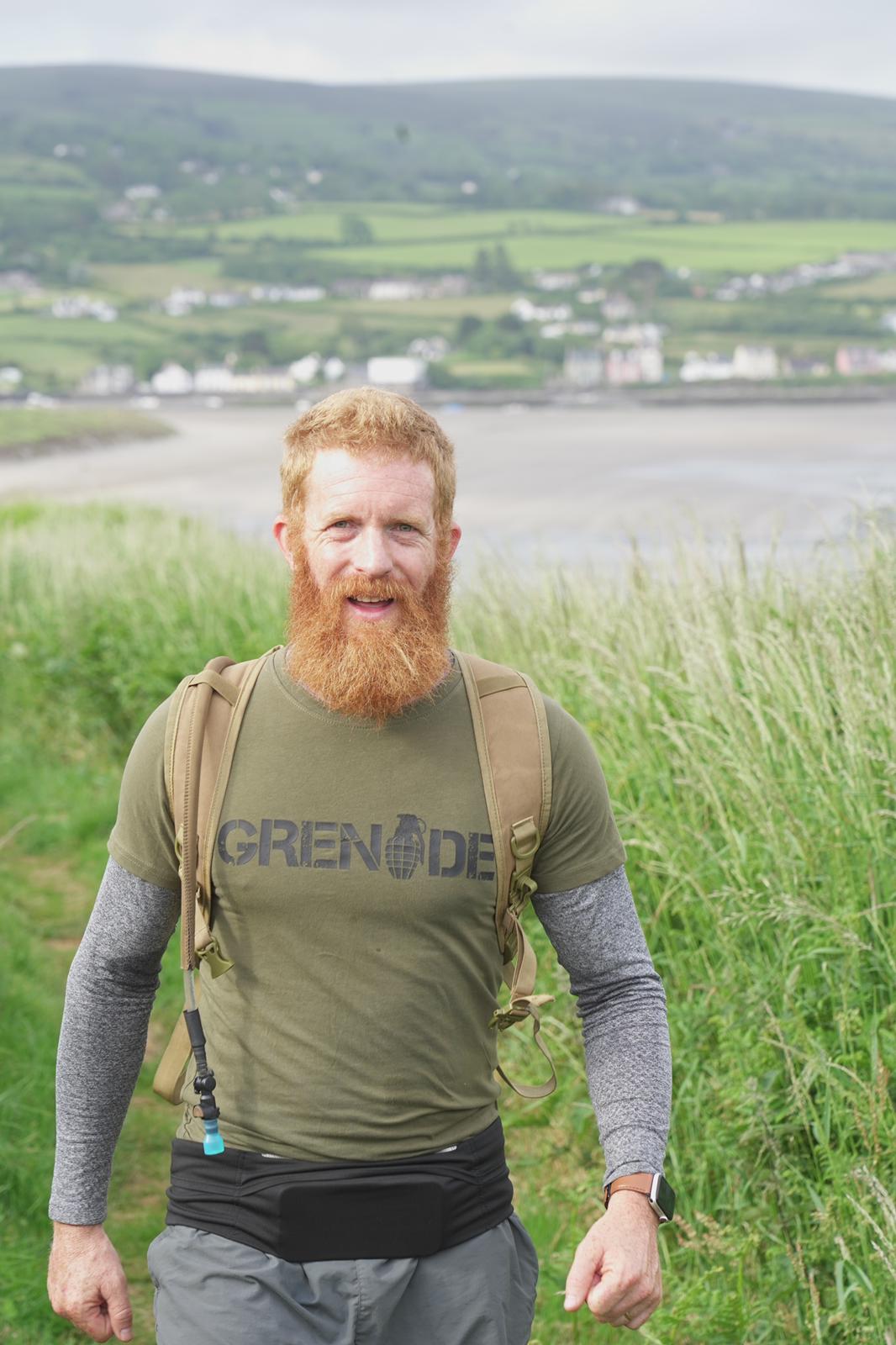