DOCUMENTS OBTAINED by Hakin Cllr Mike Stoddart and seen by The Pembrokeshire Herald seem to show an astonishing irregularity in the tendering process for works done under the Town Heritage Initiative and Commercial Property Grants Scheme in Pembroke Dock.

The documents suggest that Kinver Kreations, the firm which prepared the tender documents, provided G & G with a massive competitive advantage in the tendering process by only asking them to tender for a fraction of what their competitors were being asked.

G & G were selected for the contract even though they were not the lowest bidder. However, the tender documentation shows that a number of arithmetical errors totalling £11,500 are made in their tender submission. Combined with the difference in tender documentation, the firm’s bid would have been the second most expensive had they been asked to do the same job as their competitors.

“Time to stop pussyfooting around”

“These documents provide the clearest possible evidence that the tender process had been slanted to favour of G&G.

“On Tuesday afternoon I came to the conclusion that I had unearthed some documents that were conclusive proof of the malpractice that I have long suspected and it was time to stop pussyfooting around.So, armed with the evidence, Cllr Jacob Williams and I presented ourselves at the offices of the Director of Finance.

“We left the director of finance’s office with a firm assurance that, first thing in the morning, the matter would be reported to the police and that an email would be sent to all members and the relevant officers apprising them of the situation. Indeed, at one time during the meeting it was even suggested that the police should be contacted there and then, but that was rejected because it was already past 5.00 pm.

“When the email failed to appear in my inbox the following morning, I immediately suspected that someone had decided on a change of plan. We are now told that the police have been “informed” and if evidence of fraud emerges a formal complaint will be lodged.

“If this patently corrupt tender process isn’t evidence enough of fraud, then I give up. I suppose news of another police investigation on top of the one announced into the pensions’ business would not be a welcome development. However, I am not happy with these delaying tactics hence my decision to put the facts into the public domain.”

The news is sure to be a body blow to the already damaged credibility of Cllr David Pugh and his leader Cllr Jamie Adams, who have both repeatedly ridiculed Cllr Stoddart and those seeking to probe the apparent scam.

The IPPG spent December’s Full Council meeting seeking to deny access to the documents on this page, even on a confidential basis.

We can all now see why they were so anxious.

The delay in referral to the Police can only be because of political considerations affecting the IPPG ahead of today’s crucial debate on the future of embattled CEO Bryn Parry Jones, the beneficiary of an unlawful IPPG-backed scheme to avoid tax on his pension.

In light of the seriousness of the allegations, The Herald has provided a copy of this material to Dyfed Powys Police and asked them to examine the issue as a matter of urgency. Something doesn’t add up. The Tender documents obtained by Cllr Mike Stoddart. 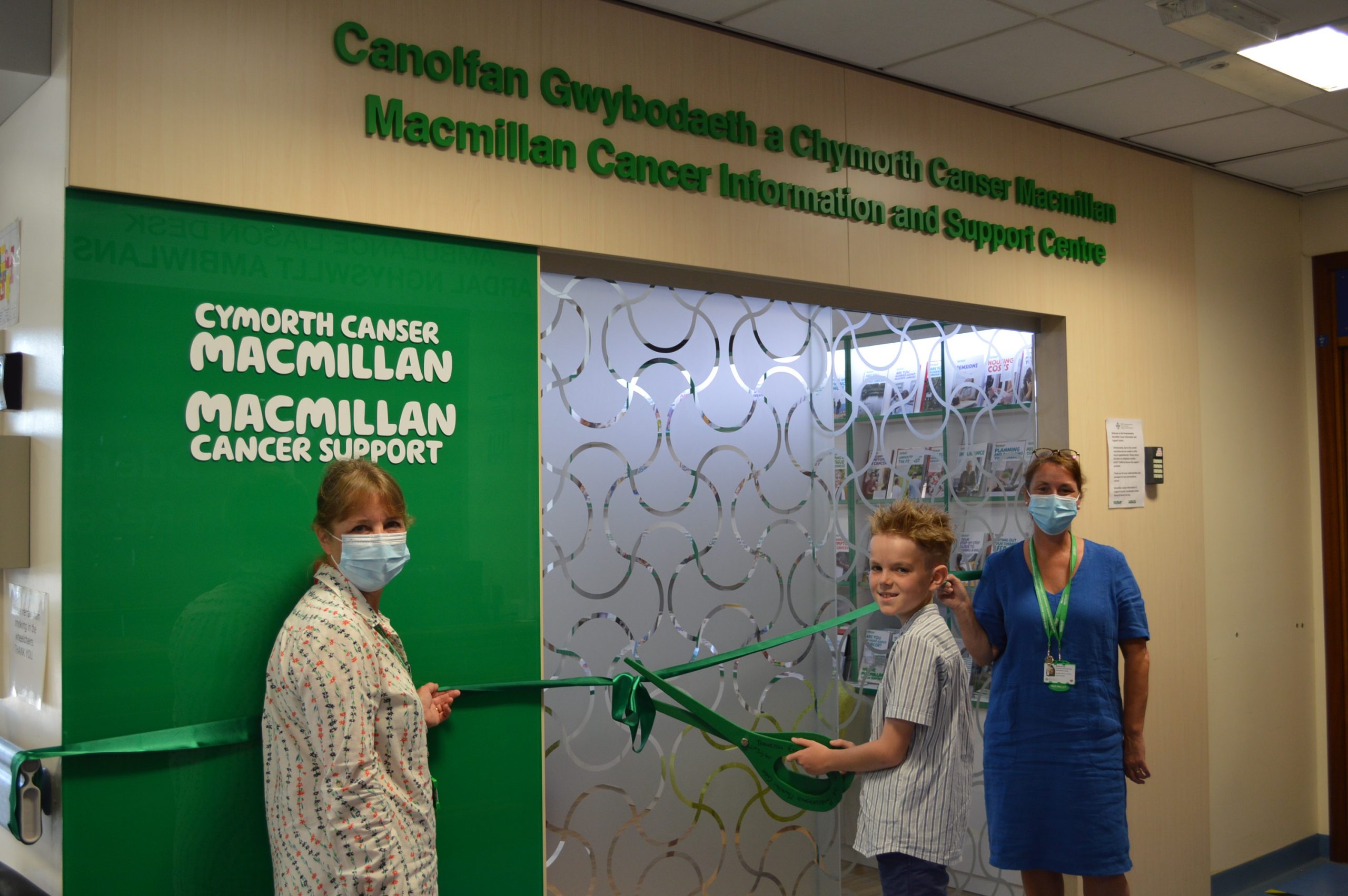 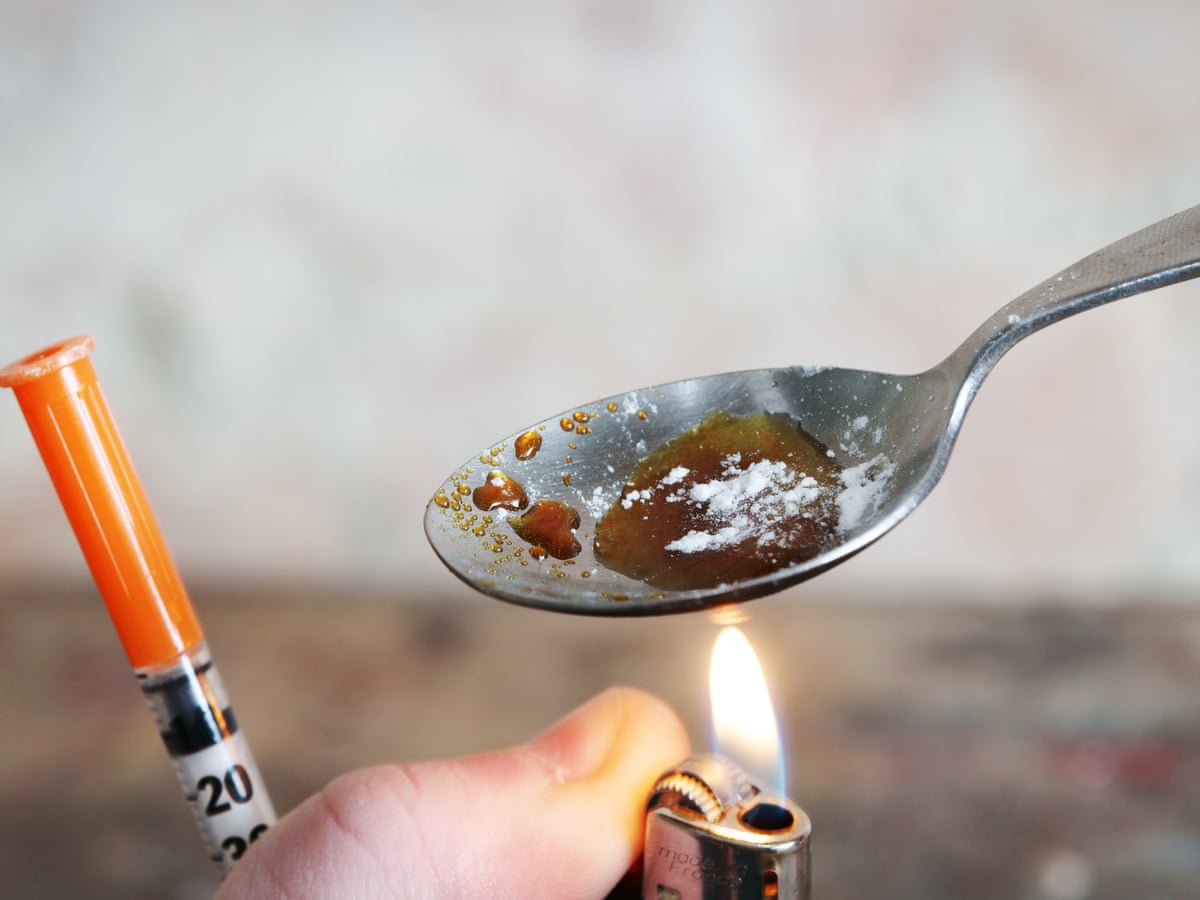 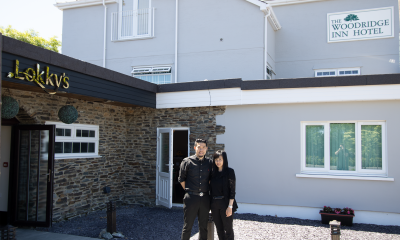