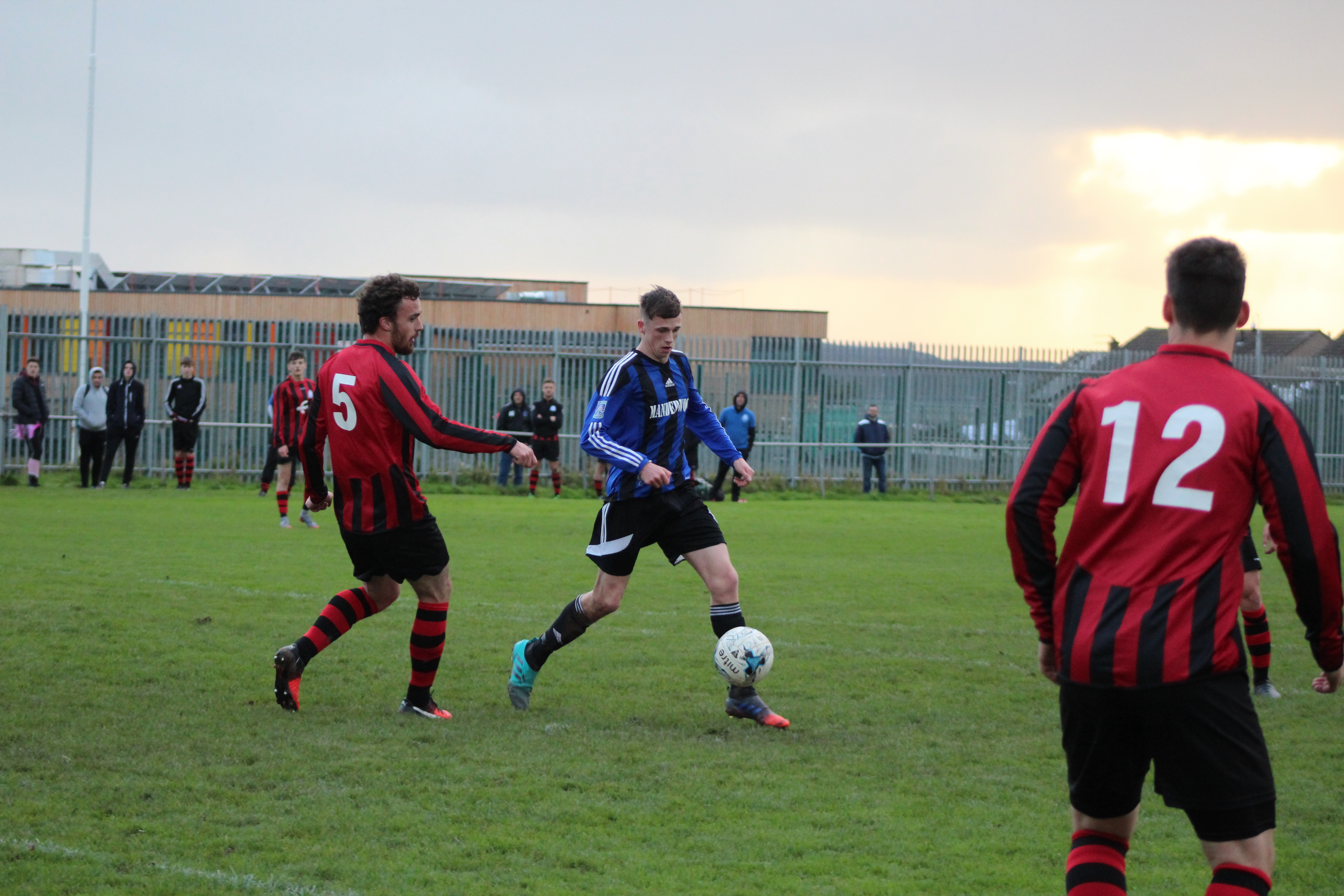 THERE are a number of exciting fixtures in the West Wales Cup this weekend (Saturday, December 2), as teams from Pembrokeshire and Carmarthenshire go head to head.

One of the ties of the round sees Carmarthenshire League Champions Trostre Sports taking on Pembrokeshire Senior Cup holders Merlins Bridge.

The Wizards are yet to lose a league game this season and currently sit third in the table and come into this game on the back of a 3-1 win over rivals West Dragons.

Trostre have endured a difficult start to their season and have two wins, two draws and three defeats to their name so far in the league.

In their last league game they drew 1-1 with leaders Loughor and they will still provide a tough test for the Wizards.

Pembrokeshire league Champions Hakin United will also be looking to make it through but standing in their way will be Carmarthenshire side Seaside.

They currently sit fourth in the Premier Division and will also provide a good test for the Vikings.

Hakin have played only six games in the league so far this season but have won five of them and they also beat Carmarthenshire side Dafen in the last round.

The Pheonix boys will we well versed with their Swansea counterparts having played a number of other teams in that division already this season and they beat Swansea league side Kilvey Fords 3-0 in the second round.

Carew, who have proved a tough team to play against this season, welcome Carmarthenshire league side Evans and Williams.

The Rooks have won four of their nine league games so far this season but also held Merlins Bridge to a 3-3 draw and they will be keen to beat their Carmarthenshire opponents. Evans and Williams also have four wins to their name so far this season and come into this game with confidence after a 2-0 win away to Pontlliw in their last game.

Bwlch, who are currently unbeaten so far this season, face a tough test as they travel to former finalists Morriston Olympic.

Carmarthenshire League leaders Loughor Rovers are at home and they take on Swansea side Maltsters Sports.

Gorseinon who are top of Division 1 of the Carmarthenshire league travel to Mumbles Rangers.

Finally, Pwll Athletic, who are third in the Premier Division of the Carmarthenshire League take on Swansea side Ystradgynlais.

All games are set to kick off at 2pm. Good luck to all sides involved and may the best teams win.