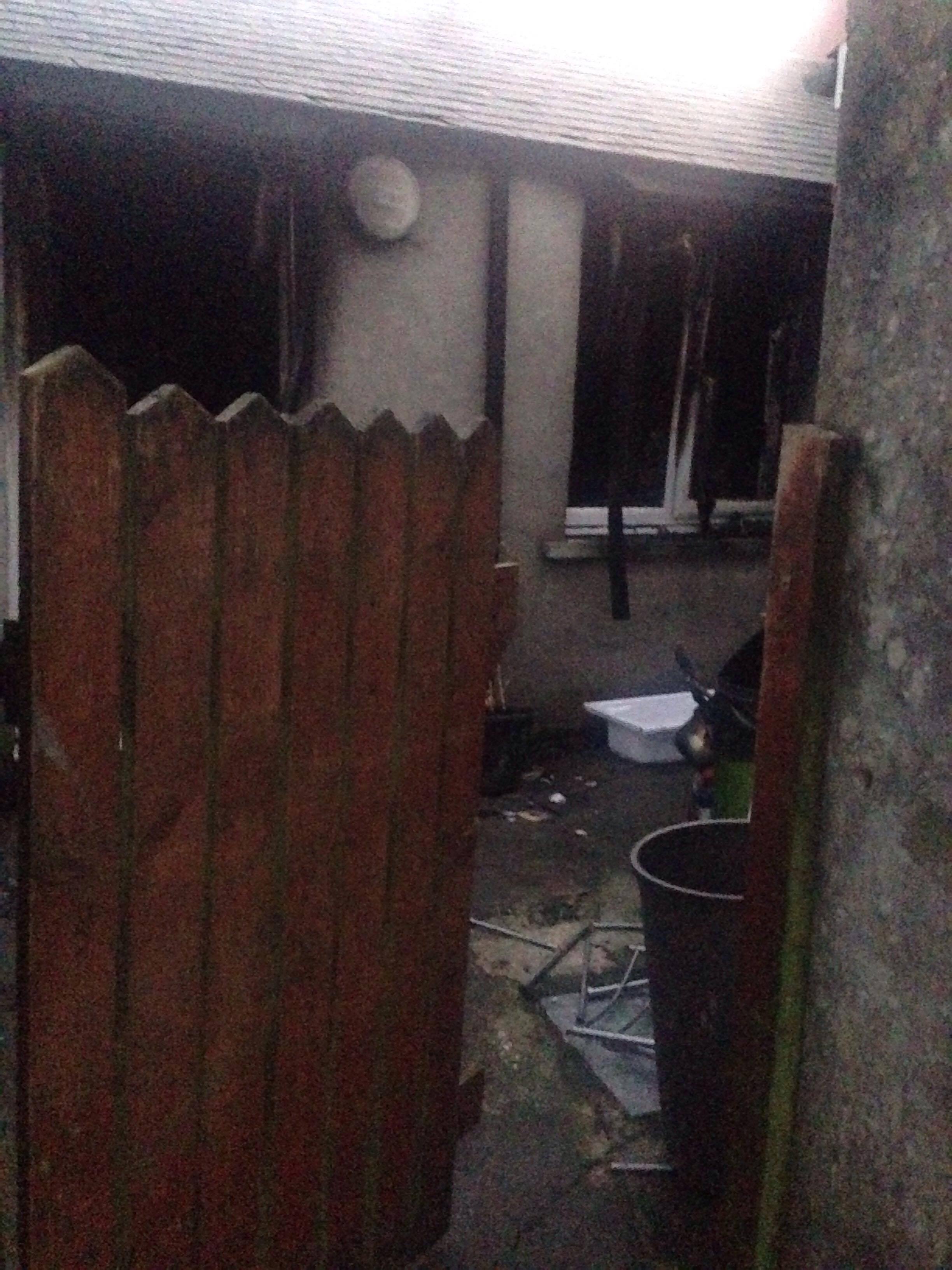 A WOMAN has life threatening injuries after a fire at Commercial Row in Pembroke Dock on Saturday (Dec 2), police have said.

Emergency services attended the scene at 6:46am, when the fire was extinguished and the woman was transported to hospital.

The company who let the property, E-Lettings, has lately been the focus of criticism from Cllr Paul Dowson, who has recently brought to the public’s attention his opinions over safety and the management of the premises they let.

Cllr Dowson told The Herald that residents of E-Lettings properties have contacted him with concerns.

He said: “I’ve had residents complaining, saying the fire equipment hasn’t been inspected and never been fixed.

“The arson unit and the fire department have made called to E-Lettings, asking them to fix x, y and z, but as far as I know they didn’t act on it.”

Cllr Dowson said that his opinion the company were ‘creatures of habit’.

“Whenever I try to contact E-Lettings – call, write, email – they go straight to the police to report me for harassment. Every time.

“I know the girl [injured in the fire] quite well… without functioning fire equipment it’s also the  people around her who were in danger.”

When asked what his next steps were, Cllr Dowson said: “I’m going to step it up – get more evidence. All I can do is continue to make it public, continue bringing it up with the council.”

“A woman was taken to hospital with life threatening injuries and remains in hospital.”