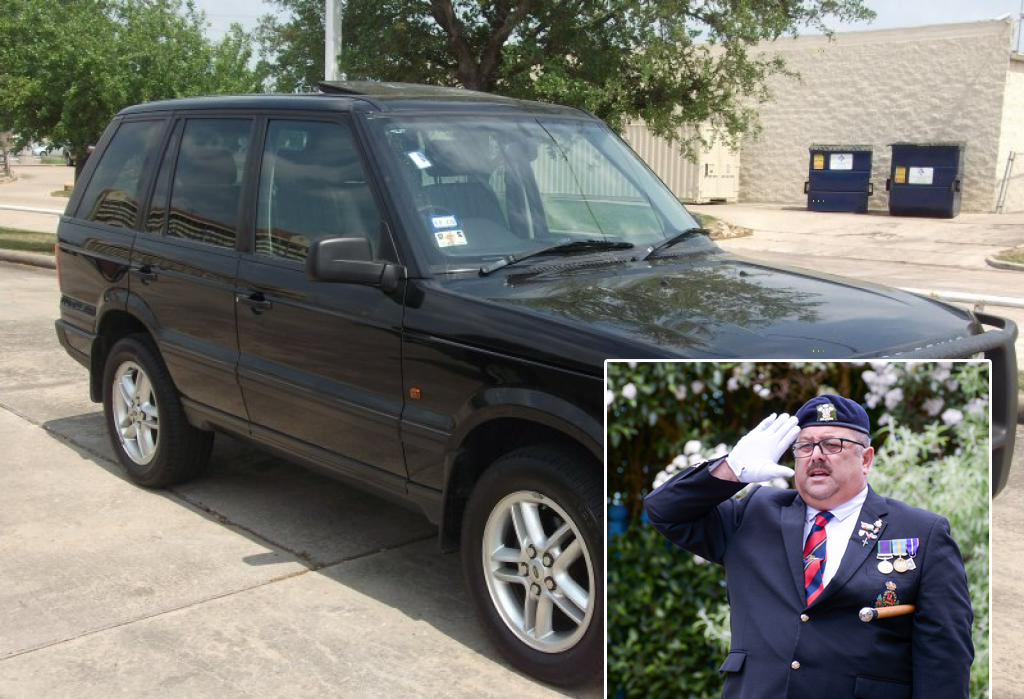 Land Rover: A similar model to the one owned by Cllr Boswell

IT HAS been alleged that a ‘drive-by shooting’ has taken the place at the home of Councillor Dai Boswell, which resulted in damage to his Land Rover.

The councillor, who represents the St Mary North Ward in Pembroke, is currently being accused of historic child sex offences. He denies the accusations.

This morning (Mar 16) police released an appeal for information about damage caused to a Land Rover, which belongs to Cllr Boswell.

The vehicle, which was parked in Bush Street, had three windows smashed sometime between 10pm on March 9, and 9am on March 10.

Pembroke’s Deputy Mayor, Cllr Linda Brown, said that the damage was caused by a ‘drive-by shooting’ at a meeting of the Town Council.

She said: “I have a statement regarding the use of social media to read to the meeting, and I would like this to be put on record.

“The use of social media can be extremely useful and positive when it is used responsibly and thoughtfully. However, we have all seen instances when its use has caused distress to either ourselves and/or others and it is in this sense that I wish to remind everyone to be mindful and considerate when committing thoughts and opinions through this medium.

“As some or all of you may be aware from the webcast of the council meeting held at County Hall last week, the misuse of social media was highlighted and discussed at length.

“Since that meeting, there has been a drive-by shooting at Councillor Boswell’s house – an incident that could have caused serious injury or worse – and it could happen to any one of us.

“The sharing of information for the good of our community should be encouraged, and social media can be a very valuable conduit for this. However, when it is used to malign others and to further the spread of inaccurate or misinformation, it can be a very dangerous tool indeed.

It is unclear what type of weapon was used in the ‘drive-by shooting’.

The Herald has contacted Dyfed-Powys Police for more details. 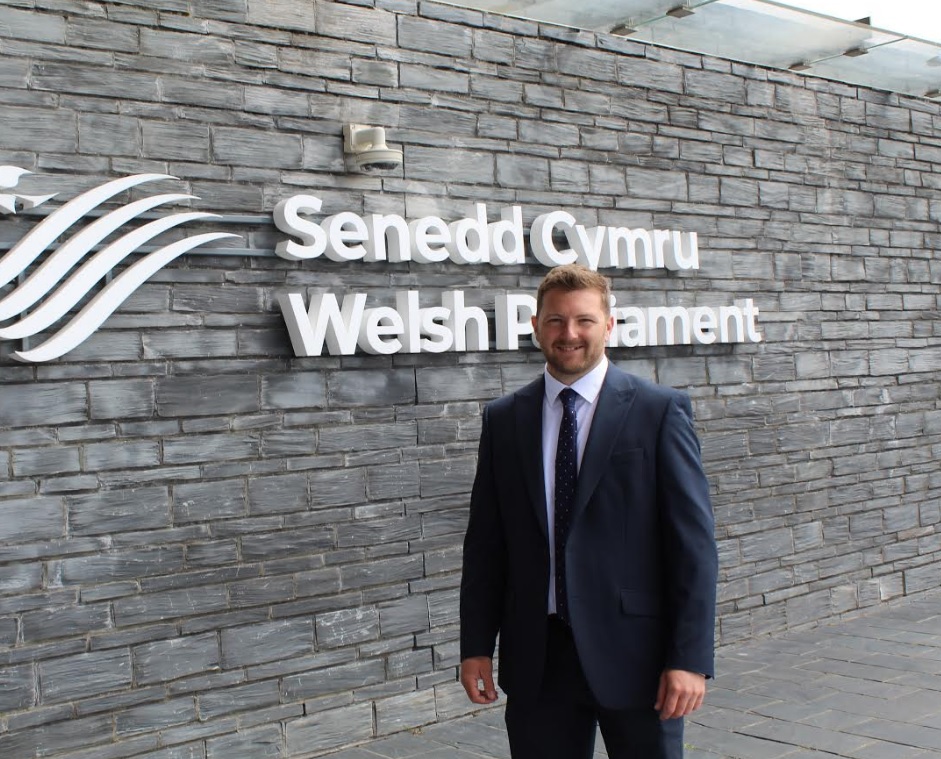 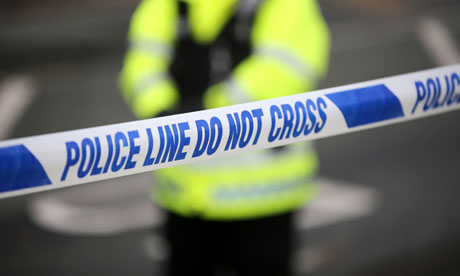