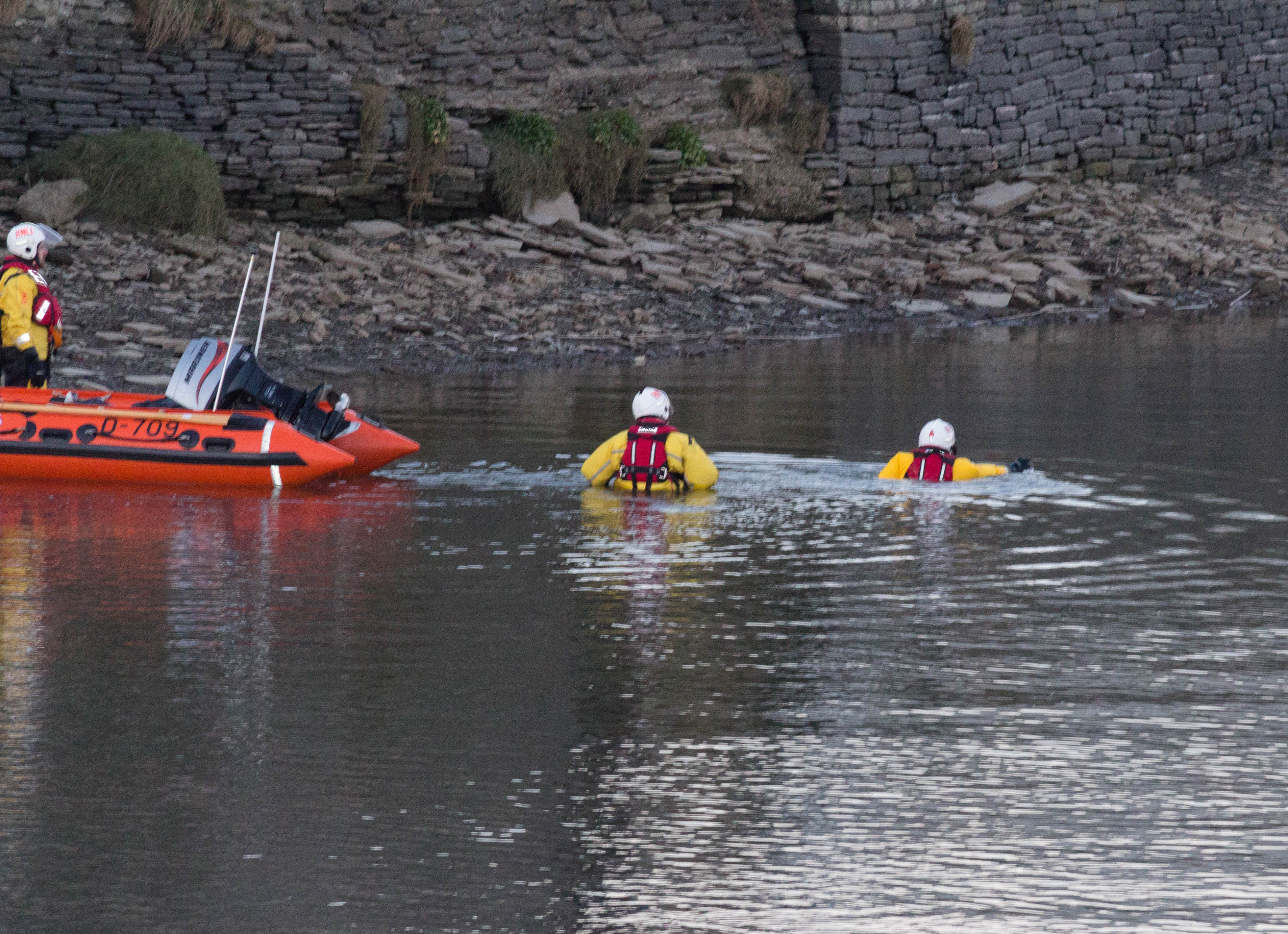 A THREE-YEAR-OLD is receiving medical attention in Cardiff after being in a car which was stolen in Carmarthenshire, and which ended up in the River Teifi in Cardigan.

30 emergency service staff remain at the scene as they search a 200-metre stretch of the River Teifi.

The stolen car is no longer at the scene.

The young girl was airlifted to hospital by the Wales Air Ambulance.

It is not yet known if the driver has been caught by police. The child’s mother and her sister had been frantically posting on Facebook to try and locate a ilver Mini which was stolen in Carmarthenshire with a three year old inside this afternoon (Mar 19).

Kim Rowlands frantically wrote on Facebook: “Can everyone look out for the car, It’s been stolen with my 3-year-old daughter in it. Please share!” Her sister Nichola Rowlands added in a separate appeal: “My sister’s car was stolen from Carmarthenshire with my 3 year old niece inside, please share and get my niece home safe!”

Police were involved with the urgent hunt for the vehicle and at 5:20pm Dyfed-Powys Police posted on social media: “We can confirm that the silver mini has been located. The appeal for sightings is being cancelled. Further information will be released when appropriate. Thank you for your shares, comments and support.” They then posted: “Following a call received at approximately 3.30pm today Dyfed-Powys Police made enquiries as to the whereabouts of a silver mini which was last seen in Cardigan near the old Scout Hall.

“During a search the vehicle was located in the River Teifi, Cardigan.

“A child has been removed from the vehicle and currently receiving medical attention.”

“Thank you for all your shares and support shown.” The ‘Macaroni Mafia’ has landed at Folly Farm