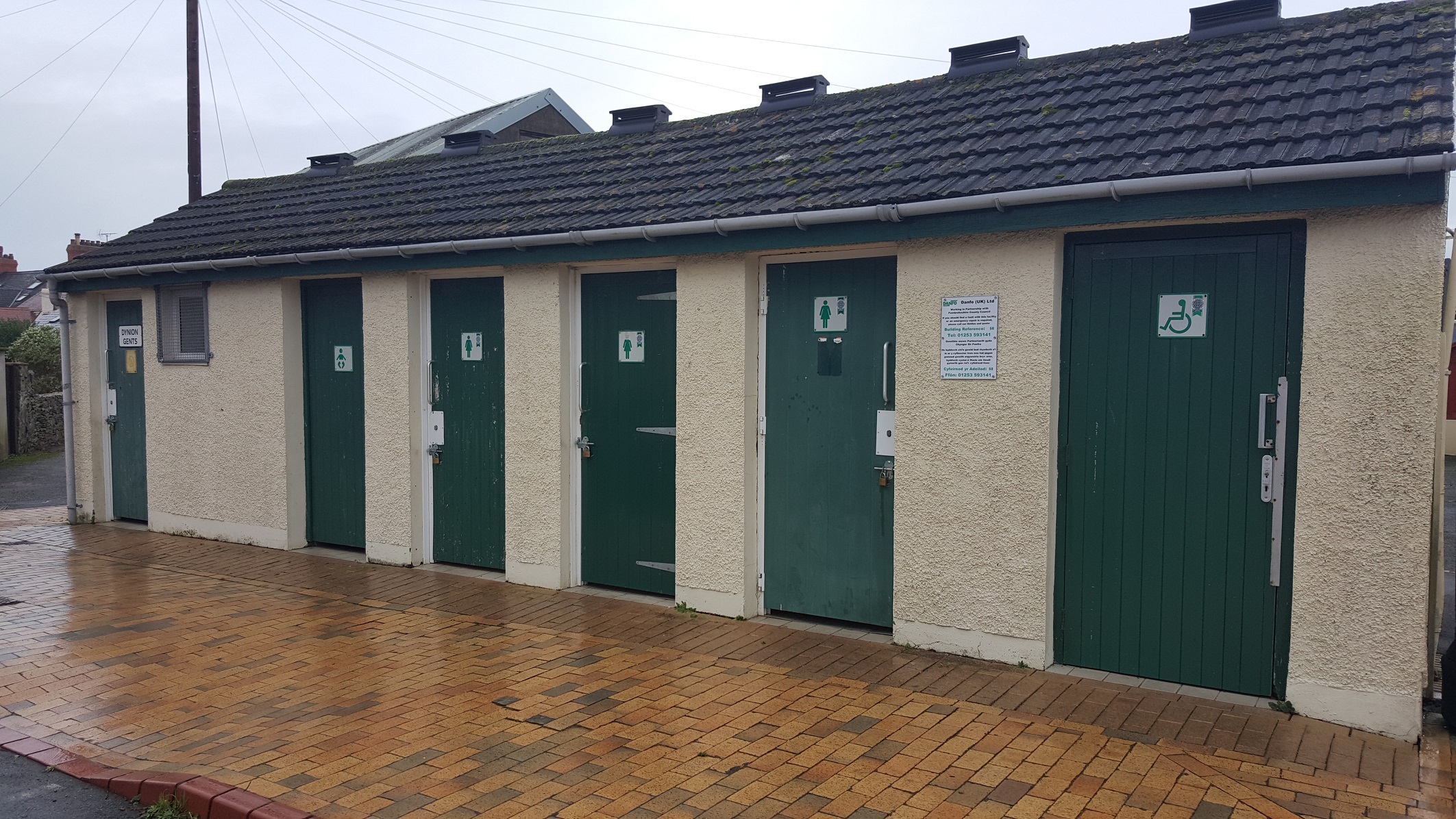 PEMBROKESHIRE COUNTY COUNCIL is launching a consultation on the future of two public toilets at Fishguard and one in Gelliswick, near Milford Haven.

At Fishguard, the Council is proposing to close the facilities in West Street car park, which have been the target of repeated vandalism, and in Parc y Shwt. Both facilities are in need of upgrading.

Instead, a new toilet block would be built in the town centre next to the new bus stop in the Chimney’s Link road development (subject to planning approval).

The other public conveniences  at Lower Town Fishguard and Goodwick Parrog would remain.

To find out more about the proposed new toilet block, a drop-in session will be held at Fishguard Market at Fishguard Town Hall on Thursday, April 12, between 10am and 12pm.

If it went ahead, it is proposed that it would be a pay-for-use facility. It would be funded by Danfo (UK) Ltd, the company contracted by the Council to provide public conveniences.

Vandalism has also been a long-running problem at the Council-run public conveniences at Gelliswick, near Milford Haven. The block has the highest number of recorded incidents in a 12 month period. Doors have been kicked in, toilet pans smashed and fireworks set off inside. A a result, the toilets have been closed since October 2017.

As part of its consultation, Pembrokeshire County Council would like to hear from community groups interested in taking over responsibility for the toilet block.

Milford Haven Town Council has said it is unable to fund its provision, due to the extensive record of vandalism.

Pembrokeshire County Council proposes that if no viable alternative proposal is received, that the Gelliswick toilets are permanently closed.

To give your views on the Council’s proposals for Fishguard, Gelliswick, or both:

The closing date for responses is Friday, May 18.

Responses will be compiled into a report and be used to develop an Integrated Impact Assessment.

These documents will be considered by Cabinet at its meeting in July, when it will make a final decision on the proposals.