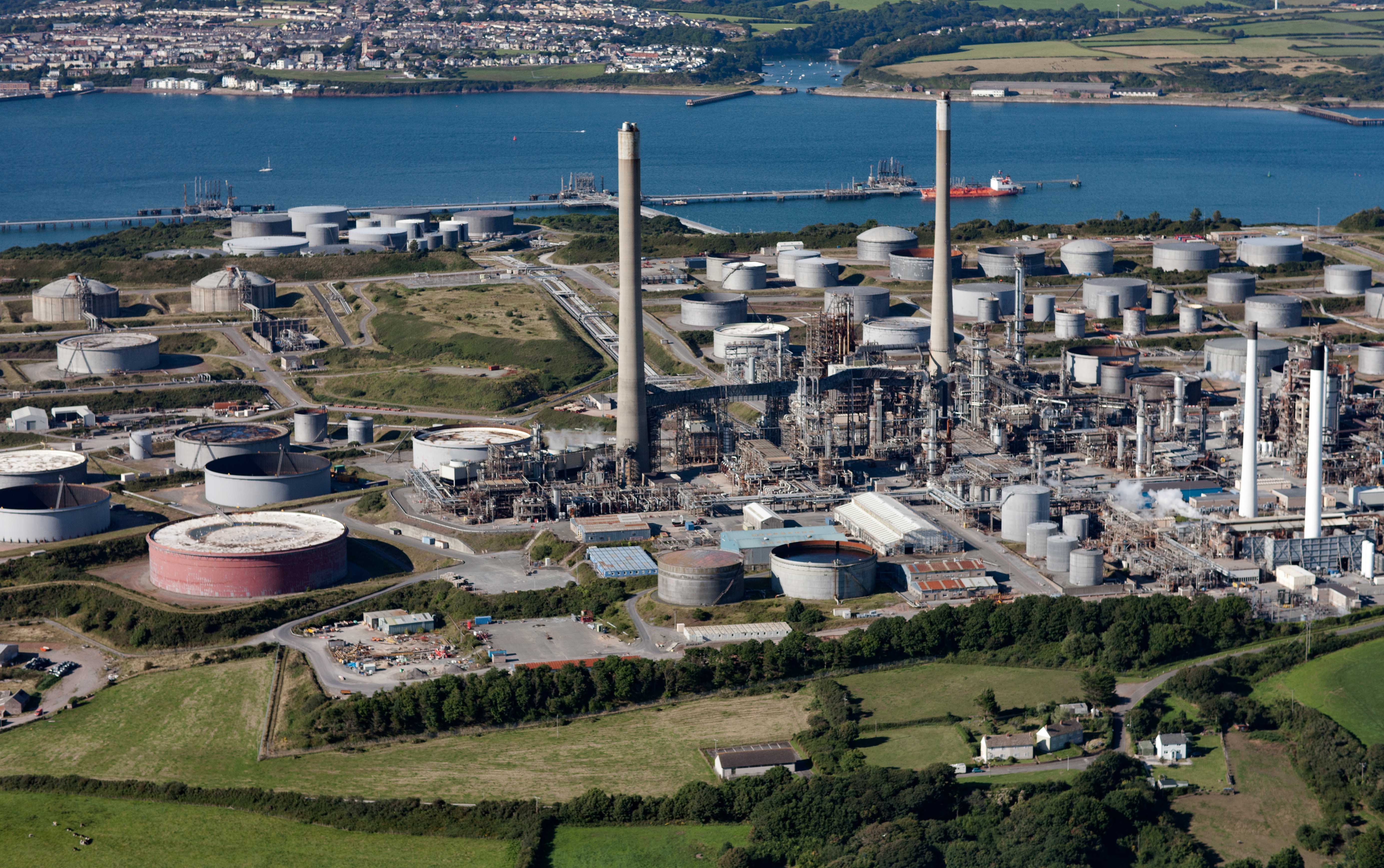 VALERO have confirmed that this morning’s activation of emergency sirens was in response to a leak of gas at the plant.

Many readers contacted The Pembrokeshire Herald by telephone or social media on Thursday morning (Mar 29) concerned after hearing the warning sound, which started at exactly 8.01am.

On contacting the refinery the Herald was initially told by a security worker: “We have no information at the moment, we are not sure if its a test or not.”

Looking to clarify his answer, our reporter asked: “So you are not sure if its a test or a real emergency?”
The Herald was told: “That’s right”

Later this newspaper received a statement from Valero spokesperson and Refinery Public Affairs Manager Stephen Thornton who said: “At 8:00 am on 29th March 2018, the alarm sounded on site due to identification of a minor gas leak.

“Operations responded promptly to isolate and de-pressure the line to stop the leak.”

The statement concluded: “No personnel were injured and there is no impact on the local community or environment.”

In June last year, a loud alarm which sounded across the Milford Haven waterway early on a Saturday morning was a malfunction of the Valero Refinery alarm system, it was confirmed. This led to confusion as to if the alarm was activated in response to a real emergency.

Facebook was awash with questions and concern after an alarm at the Valero refinery started to sound at about 6.30am on that particular day, which continued intermittently until around 7.30am.

At the time Stephen Thornton, told the press: “At approximately 6:30am on Saturday June 17, the site alarm system malfunctioned causing it to sound a false alarm.
“Refinery personnel completed an initial investigation and repairs were completed. Later the same day the site alarm was successfully tested.

Speaking at the time, Mr Thornton added: “As ever, the safety and well-being of our employees, contractors and communities remains Valero’s highest priority.”

Cardigan: Woman accused of stealing over £2,000 from dog charity

Narberth: Man ‘leaped out of window with knife’