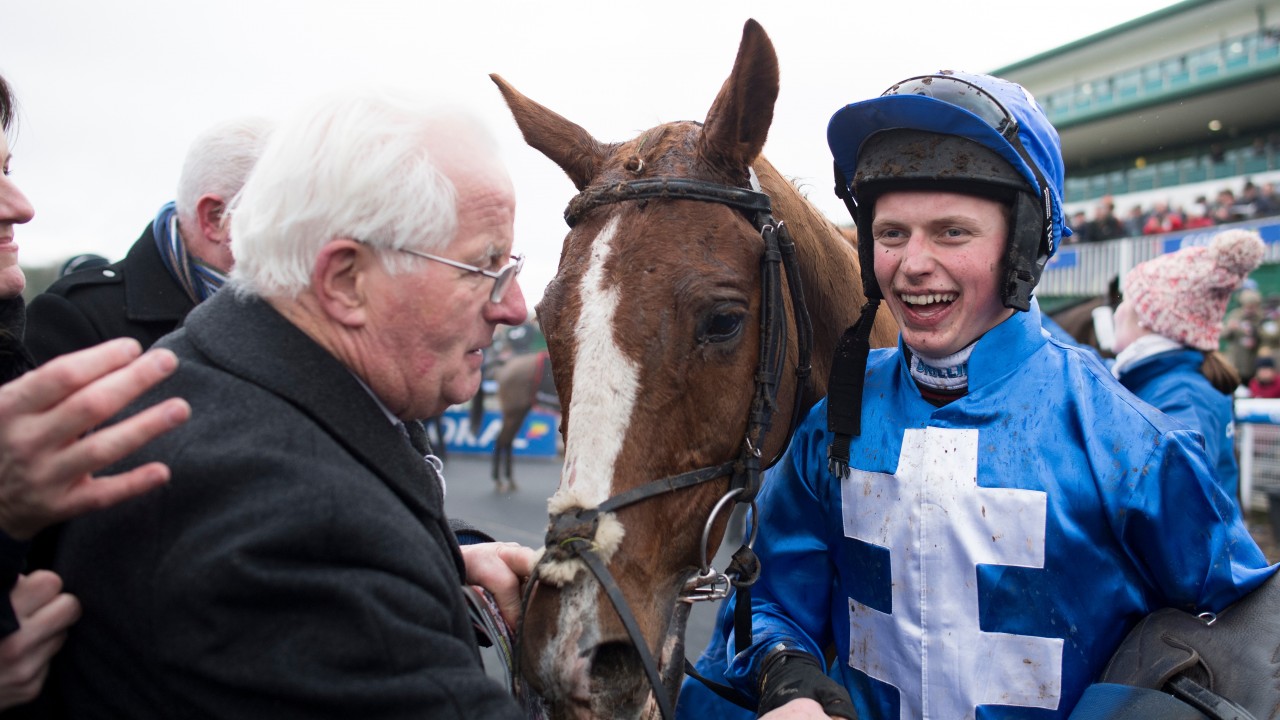 A JOCKEY from Letterston is aiming to become the youngest rider to ever win the Grand National on Saturday (Apr 14). James Bowen, 17, has already won the restaged Welsh National this year on Raz De Maree, but now hopes for success on Shantou Flyer in his first time racing at Aintree.

The Pembrokeshire teenager would be three months younger than Bruce Hobbs when he won on Battleship in 1938, and is hopeful, saying: “I can’t wait. Shantou Flyer has been there before. I know he pulled up (in last year’s National) but he jumped the fences well and hopefully he can give me a good spin round. He has a chance as well.”

Shantou Flyer, an 8 year old gelding trained by Richard Hobson, has finished runner up on his last four starts, including when Bowen rode him in the Ultima Handicap Chase at Cheltenham. He pulled up before four out at last year’s Grand National, when trained by Rebecca Curtis, but has been assigned a 3lb lower mark this year.

Hobson describes Bowen as a ‘future champion jockey’ and went on to say: “James rode me a winner on Saturday and deserves his chance. It is nice as a small stable to be able to give him his first opportunity.”

The Bowen family hold some equestrian pedigree, with James’ father Peter training the winner of the Topham Chase four times, and his brother Sean rode in his first Grand National at 17 years old.

The only Welsh trained runner in the Grand National will be Buywise, owned by Hywel Jones of Dinas Powys, and trained by Evan Williams of the Vale of Glamorgan. Mr Jones is a director of TH&L Jones Pharmacies and notably owns Plunkett, the winner of the first race to be staged at Ffos Las in 2009, also trained by Williams.

The Beer & Cider Festival is returning to Ffos Las on Sunday, with seven national hunt jump races as well as live entertainment from The Rookz before and after racing. Hospitality has sold out but general admission tickets are still available from £10 per person.

Father and sons forced off road by car travelling 70mph