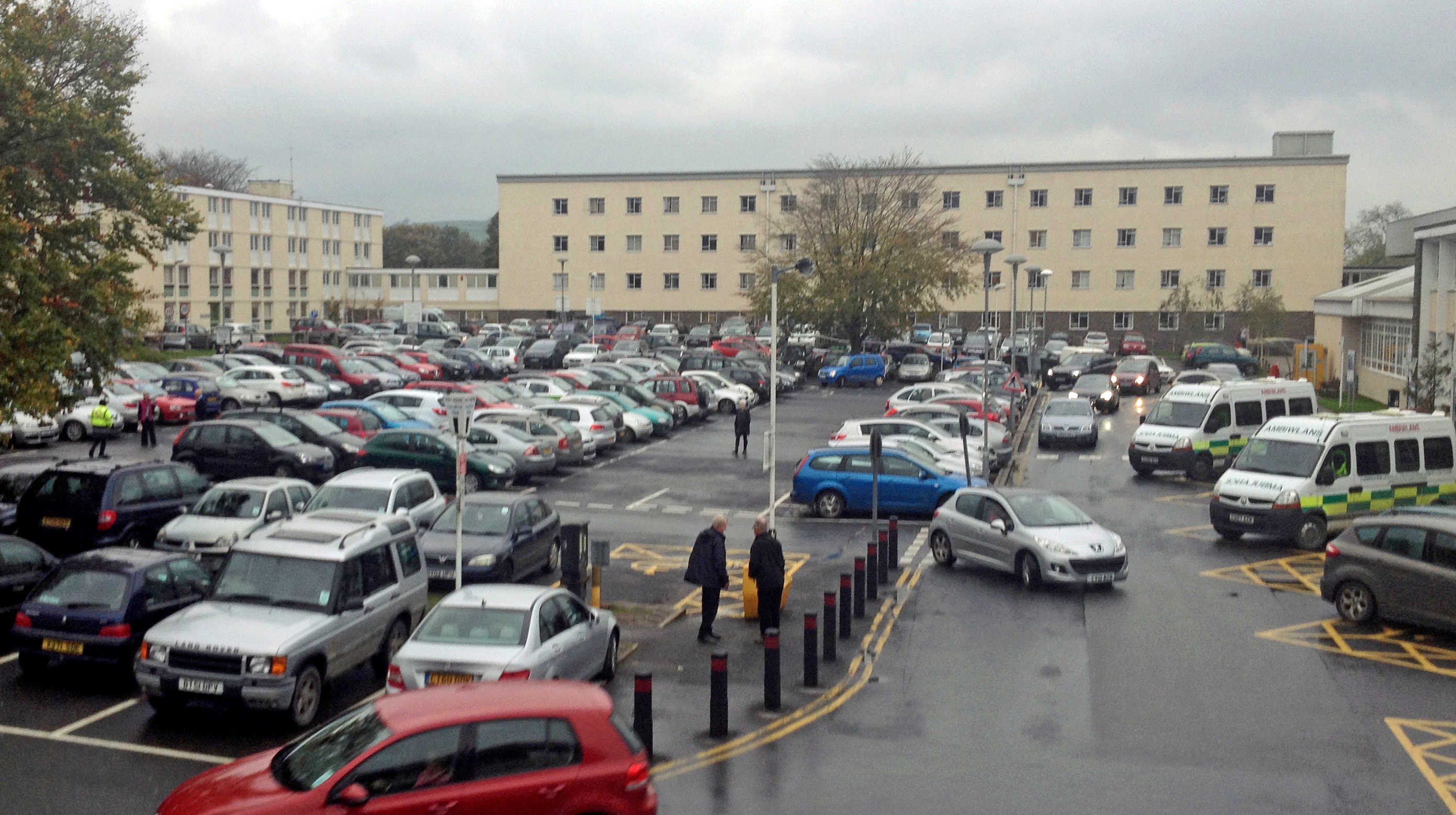 A BABY died just minutes after being born following failings by Hywel Dda Health Board, a damning report by the Public Services Ombudsman has found.

Callum James was born at Glangwili Hospital in Carmarthen on May 5, 2016, but died less than an hour later despite attempts to resuscitate him.

His parents, Ellie and Christopher James from Haverfordwest, complained that there had been a failure to monitor Callum’s development during pregnancy and to provide a birthing plan.

Mrs James also complained that the Health Board failed to respond to unusual pains during labour and to conduct necessary tests.

The report states there were also delays in Callum receiving treatment after he was born due to the First Consultant being sent to the wrong ward, delaying emergency treatment by 12 minutes.

The Health Board said that, in its view, there were no unnecessary delays in the attempts to resuscitate Callum, as the midwives in attendance had been trained in neonatal resuscitation.

In addition, the Ombudsman found that Callum’s death was also incorrectly registered as a stillbirth rather than neonatal death.

The report says Callum was ‘pale’ and ‘floppy’ at birth and immediately transferred to a resuscitation table where a team of medics worked for over half an hour to save his life.

The Ombudsman upheld the complaint that there had been a failure to monitor Callum’s development during pregnancy and labour and to provide a birthing plan.

Hywel Dda agreed to implement all of the Ombudsman’s recommendations, including providing Callum’s parents with an apology and £4,500 for the distress caused.

The Board also agreed to change Callum’s cause of death from ‘stillborn’ to ‘neonatal death’.

Mid and West AM Simon Thomas said: “I would like to extend my sympathies to the family involved in these distressing circumstances. I support the Ombudsman’s conclusions and expect the health board to implement the recommendations of the report. I’ll be asking Hywel Dda University Health Board how they intend to respond to the report and hope to raise the issue with the Welsh Government in the Senedd as soon as possible.”

County Councillor, guilty of child rape, to be sentenced next month