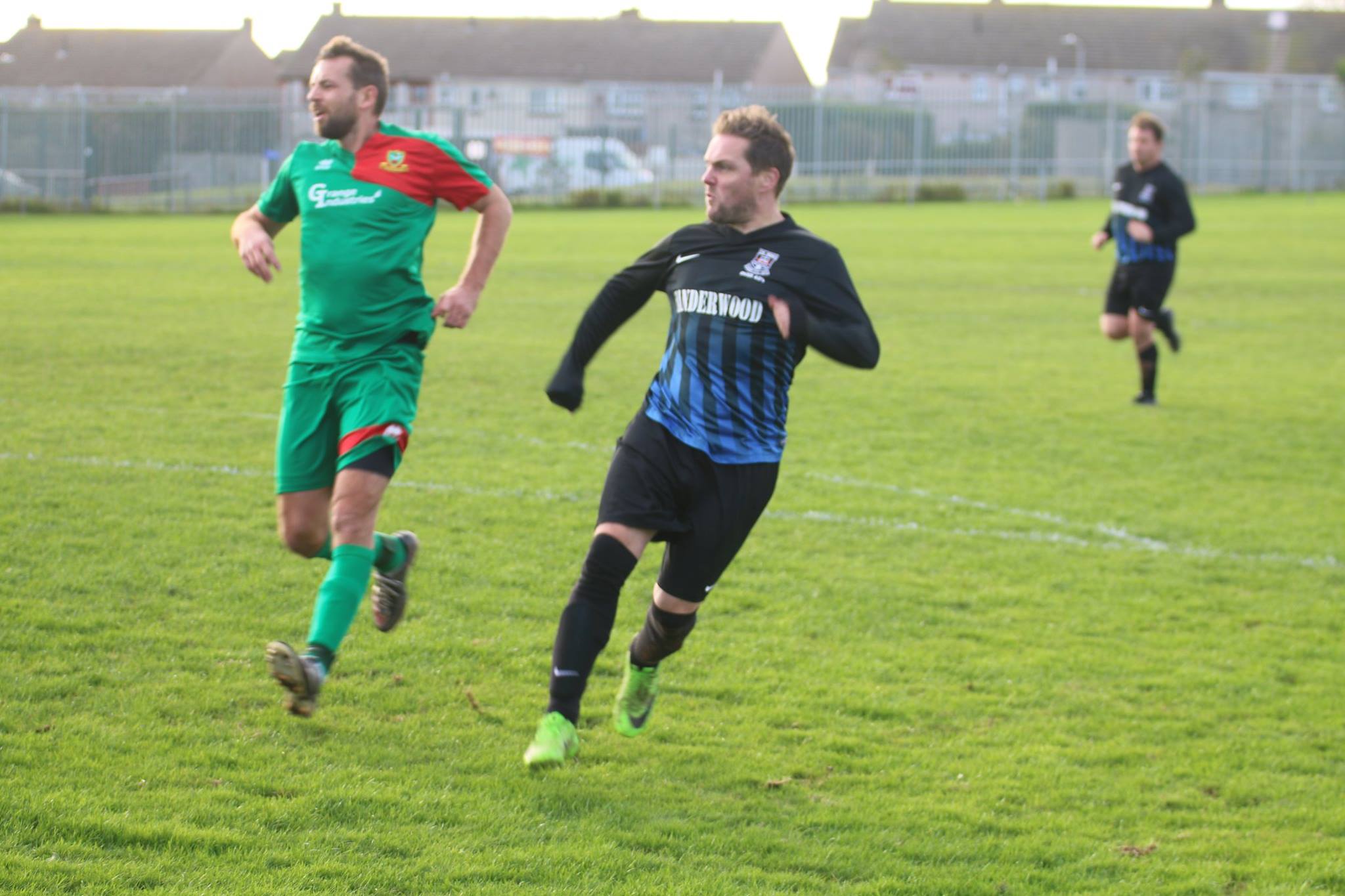 HAKIN United are top of the Welsh Veterans League following a 6-0 victory over Nelson Cavaliers at the Observatory last Sunday (Nov 11).

The result puts the Vikings one point ahead of current Champions Trefelin BGC, with the Port Talbot outfit having a game in hand.

However, last Sunday, despite the final score, It was Nelson that were missing the early chances with Hakin goalkeeper Jason Morgan saving a one on one and a penalty before Hakin took the lead midway through the first half.

Stuart MacDonald broke down the left and set up Matthew Price for a tap in to make it 1-0.

Just before half time, McCarthy put Price in the clear and the striker hammered a shot into the bottom corner to make it 3-0. Early in the second half, Nelson missed another penalty before Price set up McCarthy to score from close range.

Ali Davies put Leigh Walters through to lift the ball over the keeper for number five and the same two players combined again for Walters to score his second, beating the keeper at his post.

Hakin next play in the Welsh Veterans Cup Preliminary Round away to Pencoed Athletic on Sunday (Nov 25).

Lamphey pull out of league

Blues too good for Neyland