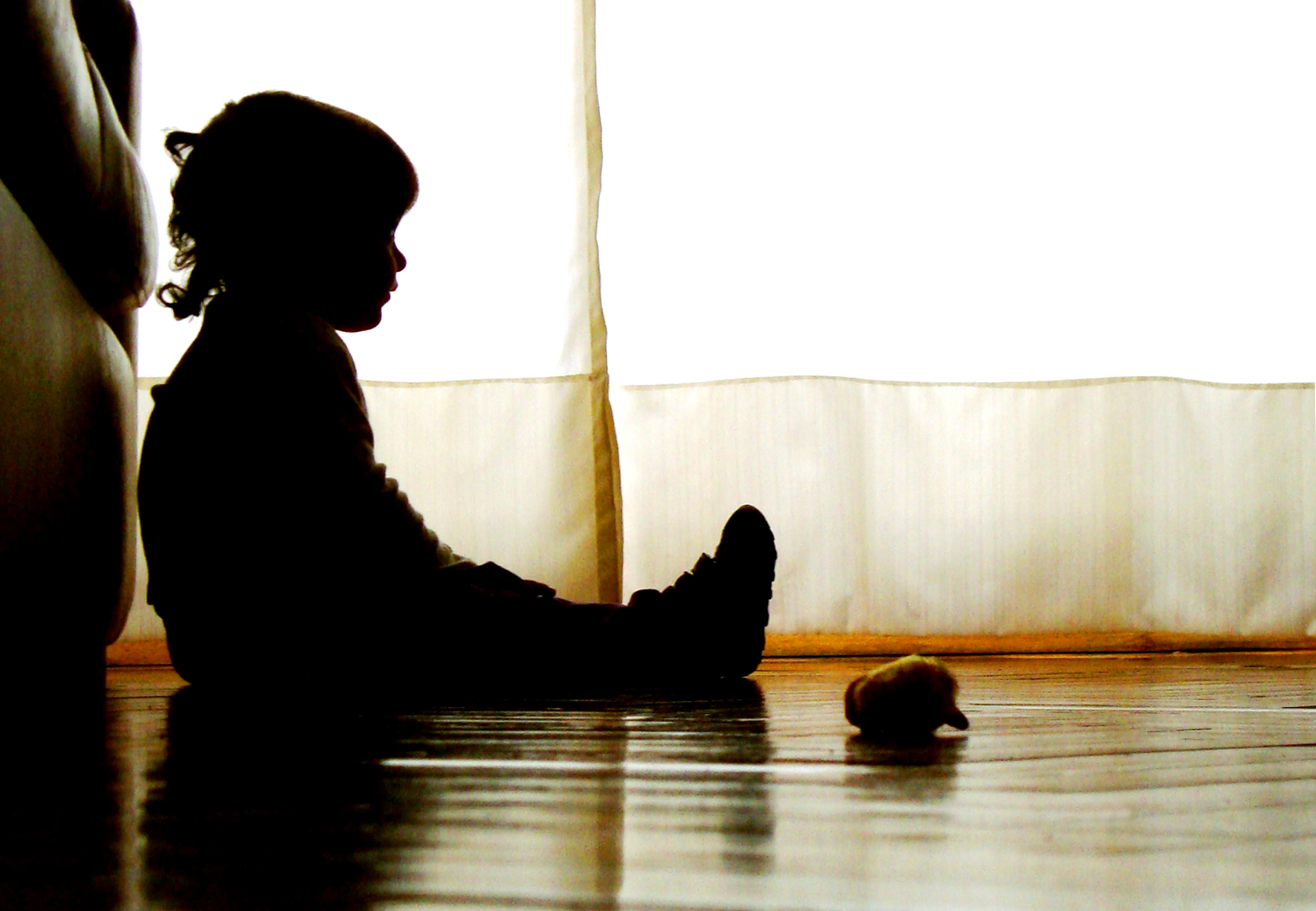 A FREEDOM OF INFORMATION request to the four Welsh police forces has revealed that 38 children under the age of 10 have been accused of rape over the past six years.

Over the same period of time, there were also 106 allegations of sexual assault made against children under the age of 10. All cases were dropped, as the age of criminal responsibility is 10.

Data from Dyfed-Powys Police showed there were six allegations of rape and 61 of sexual assault against people too young to be prosecuted, noting that there was no standardised way of collecting the data, so it is difficult to accurately compare it with other forces.

A spokesman from NSPCC Cymru said: “There is something particularly shocking and disturbing about a child being sexually abused by another young person.

“Unfortunately, we know that it is happening far too frequently with our Childline service providing thousands of counselling sessions a year to children to whom this has happened.

“Both victim and perpetrator are at risk of suffering lasting damage as a result of this abuse.

“Tackling it demands that all children are introduced to concepts such as boundaries and consent from primary school onwards so they understand what sexual abuse is and know how to keep themselves safe.”

Police have said that all allegations were thoroughly investigated.

Haverfordwest: Man died at police station after being restrained by officers