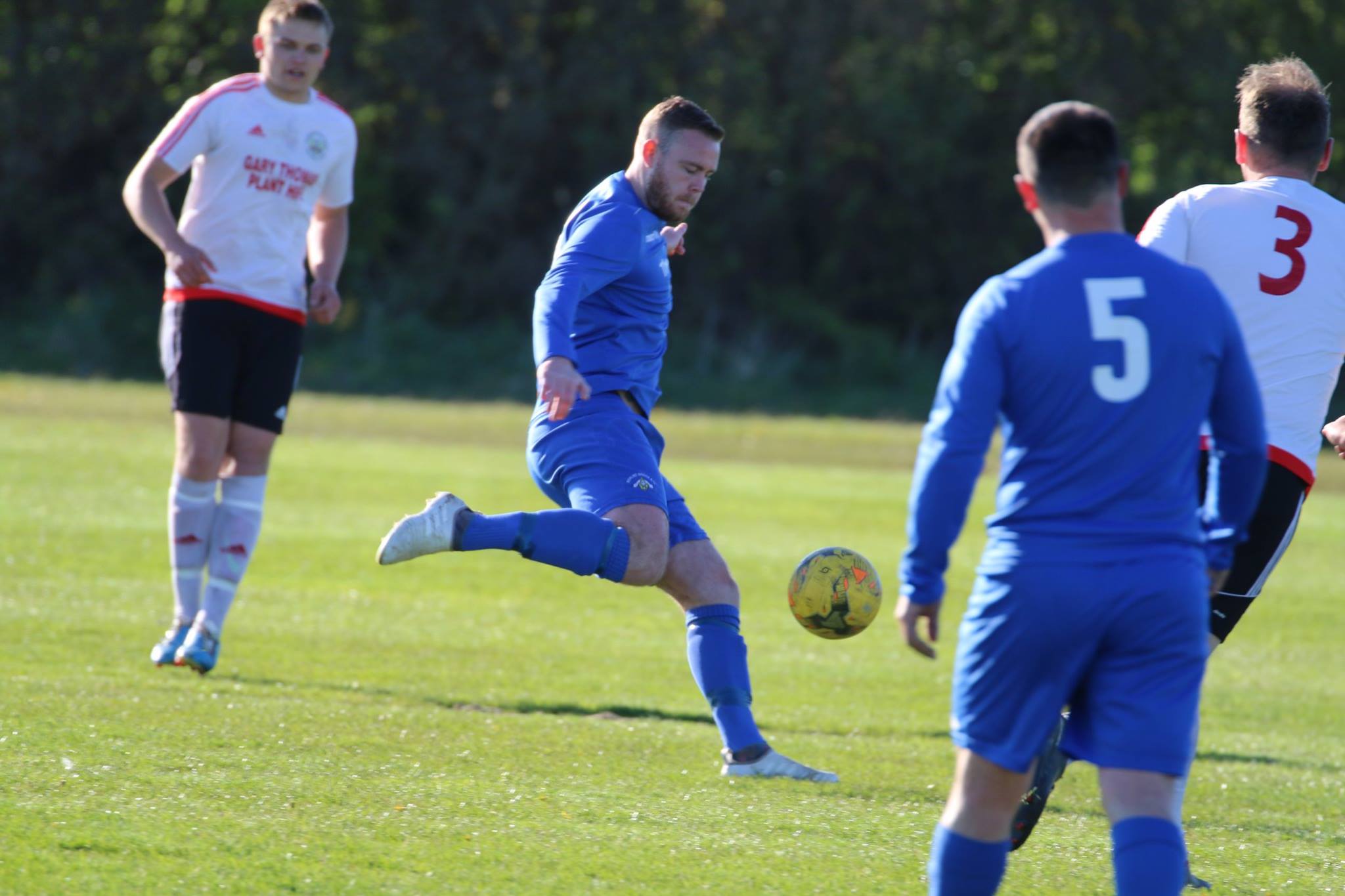 MERLINS Bridge booked their place in the last eight of the West Wales Cup on Saturday (Feb 2) as they beat Llandarcy 2-1.

The Neath Division 1 side have not lost a game in their league campaign and they provided a good test for the Wizards.

The Wizards went ahead in the first five minutes as Joe Leahy’s corner was headed in by Nathan Greene.

After that the home side had more chances to score as they dominated possession whilst also defending well as Llandarcy were unable to register a shot on target.

It was 2-0 shortly before half time as Joe Leahy scored an excellent free kick.

In the second half the Pembrokeshire side were guilty of missing a number of good chances as they continued to dominate the game.

Nathan Greene missed from five yards out while Will Haworth also went close when one on one with the visiting keeper.

Llandarcy then brought themselves back into the game against the run of play which set up a nervy last ten minutes.

However, the Bridge, for whom Leon Pemberthy put in a man of the match performance, held on to book their place in the last eight of the West Wales Cup.

On Saturday (Feb 9), the Wizards return to league action as they travel to Narberth.

Pembroke up to second

Rooks through to last eight