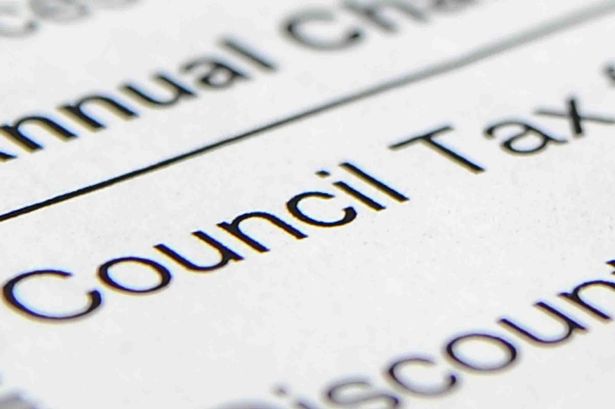 IN A RECORDED vote, Pembrokeshire County Council has approved its draft budget for 2019/20, which will see a 10% rise in council tax.

The budget was approved at Thursday’s (Feb 21) Full Council meeting but was met with some opposition by some members who said other options were available.
Cabinet member for Finance, Cllr Bob Kilmister described his role as a ‘poisoned chalice’ but went on to say: “We are still cheaper in Pembrokeshire than any other local authority in Wales. I have heard that increasing the council tax may have a burden on many who fit into the category of working poor.
“However, if we cut more services it will affect these people the most.”

He went on to highlight a number of outcomes should council tax not be increased by 10% and added: “An additional £1.89 a week avoids these outcomes.”

There is also an extra £1m to cover Brexit but Cllr Kilmister said he had ‘no idea’ if that would be enough.

Cllr Brian Hall asked how many redundancies would be made if certain services were changed but Cllr Kilmister said they were looking at what they have got in the council and looking to train for those people who are leaving vital jobs.

Cllr Hall said that the majority of staff were really concerned, and Cllr Kilmister said they could not start that process until a decision was made on the budget.

Cllr Jamie Adams said they needed to come up with a budget that was more ‘wider-thinking’ and said it was about ‘delivering value for money for Council Tax payers.
He said he was unable to support the budget that demands 10% and challenged other members saying: “Don’t be afraid of doing that, there are different ways to square the circle.”

Cllr Josh Beynon said that while a 10% rise was not the most popular it was the right thing to do.

Cllr Phil Kidney said he was finding it tough to get his head round the customer service centre closing and said they would ‘disenfranchise’ a lot of people by doing so.
However, Cllr Kilmister later said that the service would still be provided but in a different way.
He also said that the current administration was doing more of getting rid of buildings that the previous administration ever did. He added: “This is not something I am doing out of choice, I am doing it out of necessity.”

Cllr Pat Davies said she was ‘dismayed’ to find the previous administration had no strategic plan and said that she had done a lot of catching up over the last 18 months.
Speaking on the transformation program, Cllr Michelle Bateman said progress was being made and that she didn’t want to be part of a council that cuts services and keeps council tax low.

Cllr John Davies explained that the council does have other options and Cllr Kilmister challenged him saying he was welcome to make a new proposal but told Cllr Davies he would have to tell him where the money would be coming from.

Cllr Simpson then said: “The staff we have in this building are superb, do we want to slash their jobs? No we don’t. We are looking at departments and making cuts where we can.”
When it was put to the vote, 37 members voted in favour of the budget, with 21 voting against.