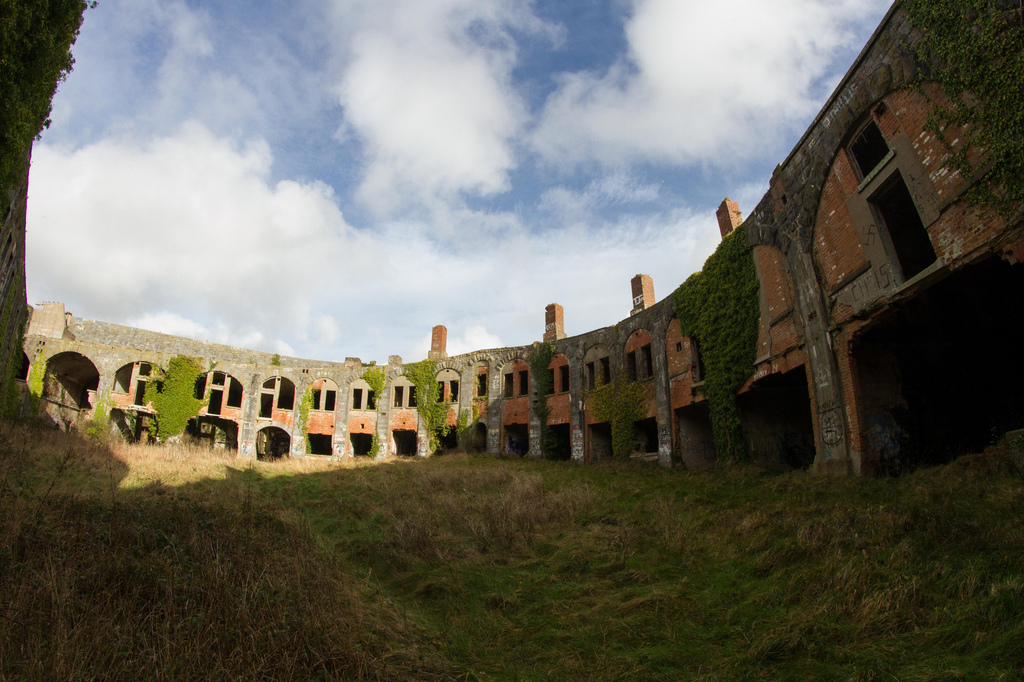 CAMP VALOUR have pulled out of Hubberston Fort veteran’s project, it has been revealed today (Mar 5).

The project was announced only a few weeks ago and was backed by a short-term agreement between the Company and Milford Haven Port Authority.

Clare Stowell, Director of Property and Tourism at the Port of Milford Haven said: “Our understanding, at this time, is that Camp Valour have decided not to go ahead with the project.”

Almost immediately questions focussed on the claims made for the scheme and the track record of some parties concerned in the project.

One, Major Fabian Lucien Sean Faversham-Pullen, was revealed to have a twin brother Sean Keven Patrick Pullen. Major Faversham-Pullen was said to have served in the forces both under his mother’s maiden name and his foster-mother’s name, causing confusion between his and his brother’s identities.

The Herald was thanked by Camp Valour CIC for giving them the opportunity to clarify that point and address other questions regarding the project.

They clarified that Major Faversham-Pullen had not served in the Parachute Regiment.

Notwithstanding our help, Major Faversham-Pullen left the CIC and resigned as a director.

The Herald has seen a series of messages passing between ‘Major Faversham-Pullen’ and a third party in which he is clearly addressed and identified as ‘Sean Pullen’ and during which exchanges he confirms he served in the Parachute Regiment.

In the course of those exchanges, ‘Sean Pullen’ says that ‘Camp Valour’ is over and then says he resigned ‘two weeks ago’ to allow others to carry on the project.

Last week we reported a bogus letter claiming to be from a prominent London law firm had been sent to a prominent Welsh blogger. Camp Valour told us that they had no idea who the letter had come from.

However, in recent days a photograph has appeared online of Major Faversham-Pullen on a Facebook page devoted to rooting out those who claim to have a military record to which they are not entitled. A direct allegation is made that Major Faversham-Pullen does not have the military record claimed or the right to wear the medals displayed in the photo accompanying the article.

We have contacted Camp Valour CIC for a comment.