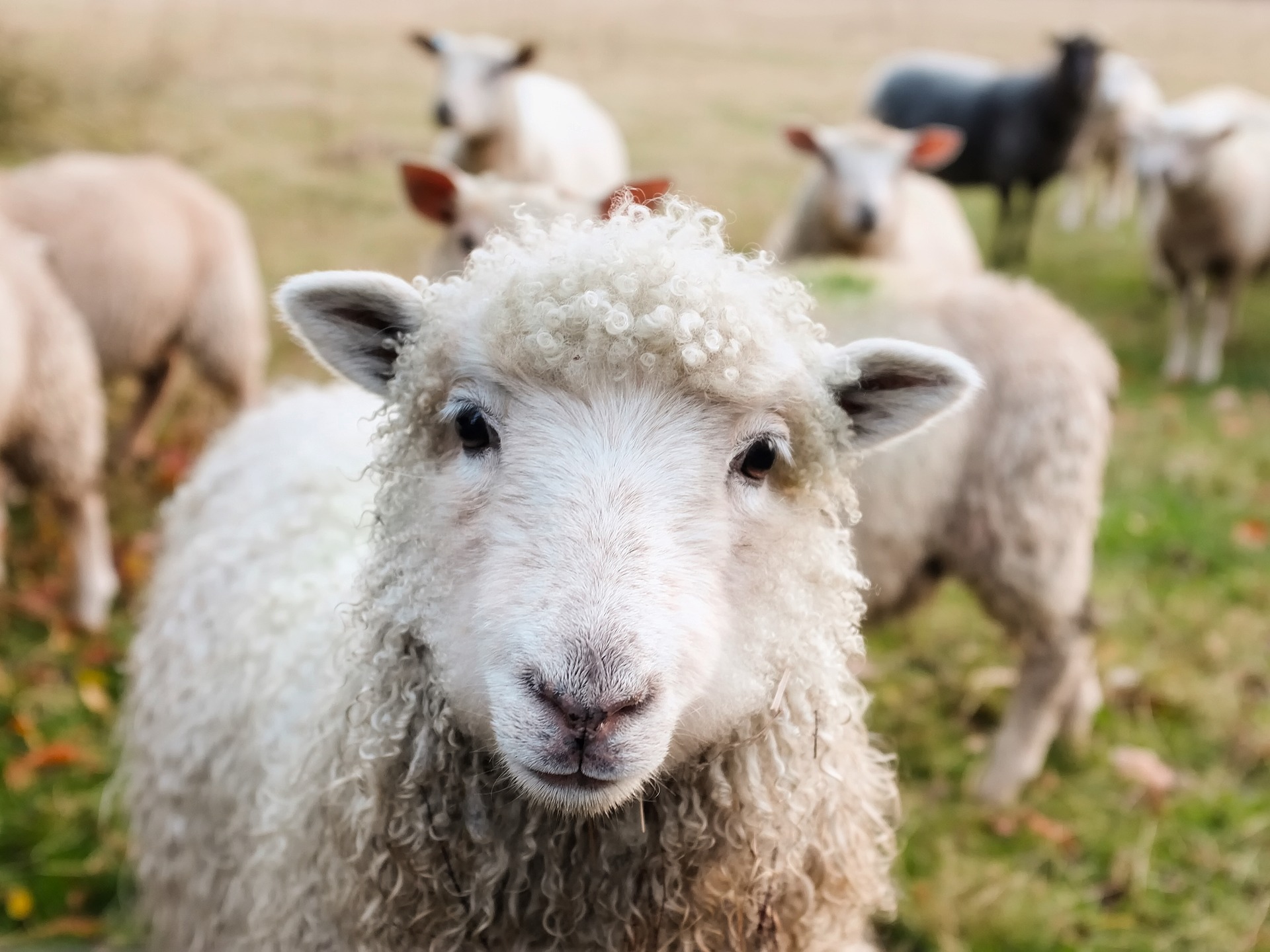 WITH Brexit now extended until May 22 if the Prime Minister can get her deal agreed within Parliament, and April 12 if she can’t, the UK still sits on a cliff edge with a no deal being a real possibility.

NSA is again reminding policymakers of the serious implications of not finding some kind of a solution and preventing a no deal urgently. It is clear that Parliament doesn’t want a ‘no deal’.

The EU has made it clear that they will do what they can to avoid a no deal, but there is a distinct possibility that the UK could simply leave on the April 12, simply because of the absence of any agreement.

NSA Chief Executive Phil Stocker comments: “What we all feared but hoped wouldn’t happen is becoming a real possibility. While there may be no shortage of people in the UK that seem prepared to crash out and just get the job done, all evidence suggests that for the sake of the UK’s sheep industry something needs to give quickly to prevent our industry having a devastating shake-up.

“We have been repeatedly warning of the risks of a no deal Brexit, and it now seems more likely than ever that our concerns may be realised.”

NSA is continuing to call for MPs to support the Prime Ministers deal, to allow progress to be made. Mr Stocker continues: “We have to believe that at some point in the next week MPs will again be allowed to vote on the deal, which is the key to the door for a continued trading relationship with the EU. Without that, we’re facing the disturbing reality that sometime very soon we face a disorderly exit causing huge turmoil for the sheep industry. Beyond the uncertainty of what we are expecting now, farmers are bracing for what could potentially be one of the most turbulent years in our trading history. We still don’t know that we have third country status assured with the EU when we leave, and we still don’t have an Agriculture Bill in place. About all that we do know is that the sun will come up in the morning and go down again at night while our industry is being told it should plan more effectively for the future.”

While NSA welcomed the announcement of tariffs on sheepmeat into the UK to match the costs exporters will be facing, it is again warning that these tariffs do not apply to the 114,000 tonnes of sheepmeat a year entering the UK from New Zealand. Mr Stocker adds: “Again, this offers very little by the way of dealing with the imminent problem of an overburden of lamb in the UK market if our exports are disrupted. Very quickly oversupplies will drive lamb prices down, making production unprofitable, with a need to draw on Government support to avoid forcing some farmers out of business.”

Meanwhile, NSA is concerned the new UK framework for agriculture in the form of the Agriculture Bill is stagnant and has yet to pass through either House in Parliament. Mr Stocker says: “This is concerning. If we crash out in the next week or so, the UK will no longer be part of the CAP, and there will be no more funding from the EU. Until the Agriculture Bill is passed, it is all just sentiment. We need the legislation cleared to ensure future provisions are set in stone, to ensure security for the future of the industry.” 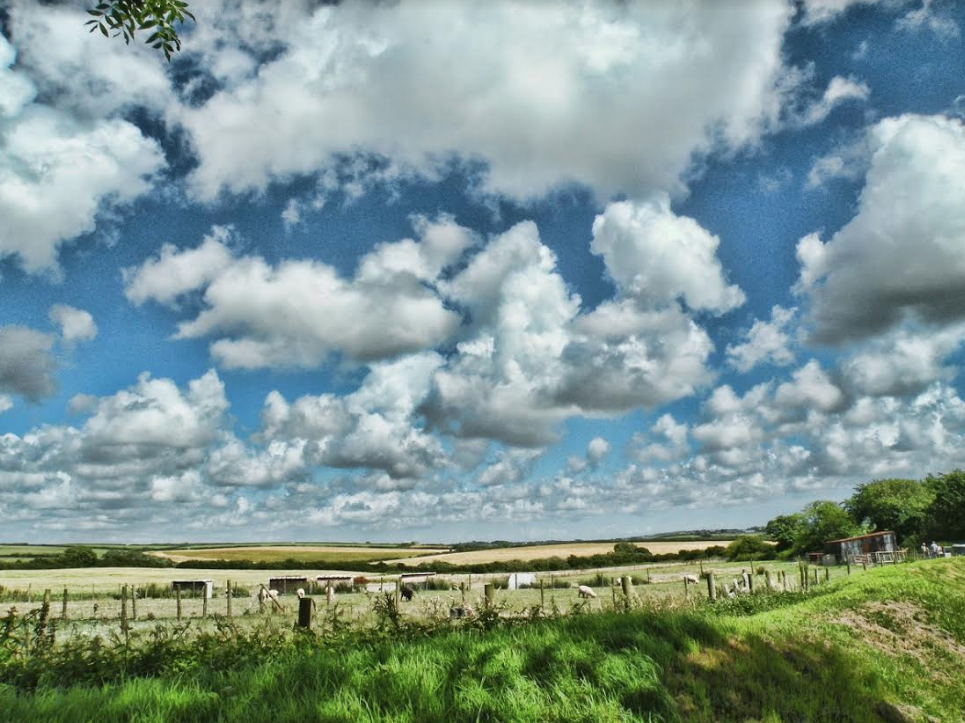 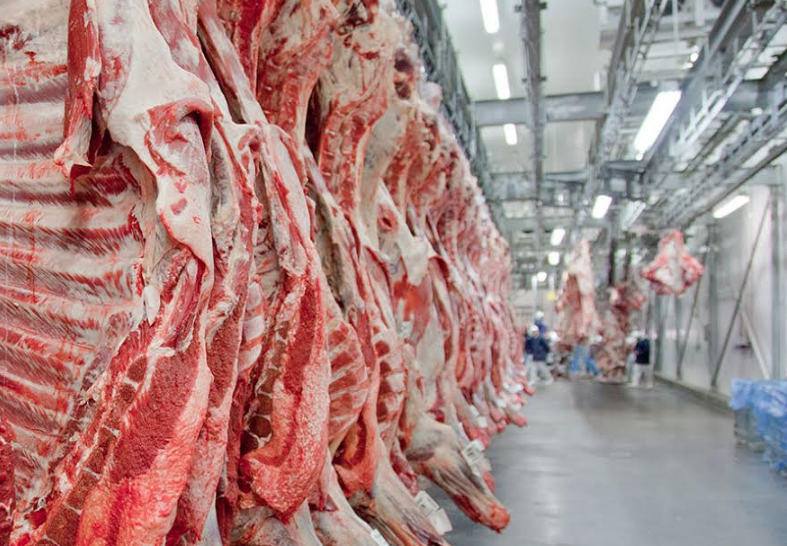 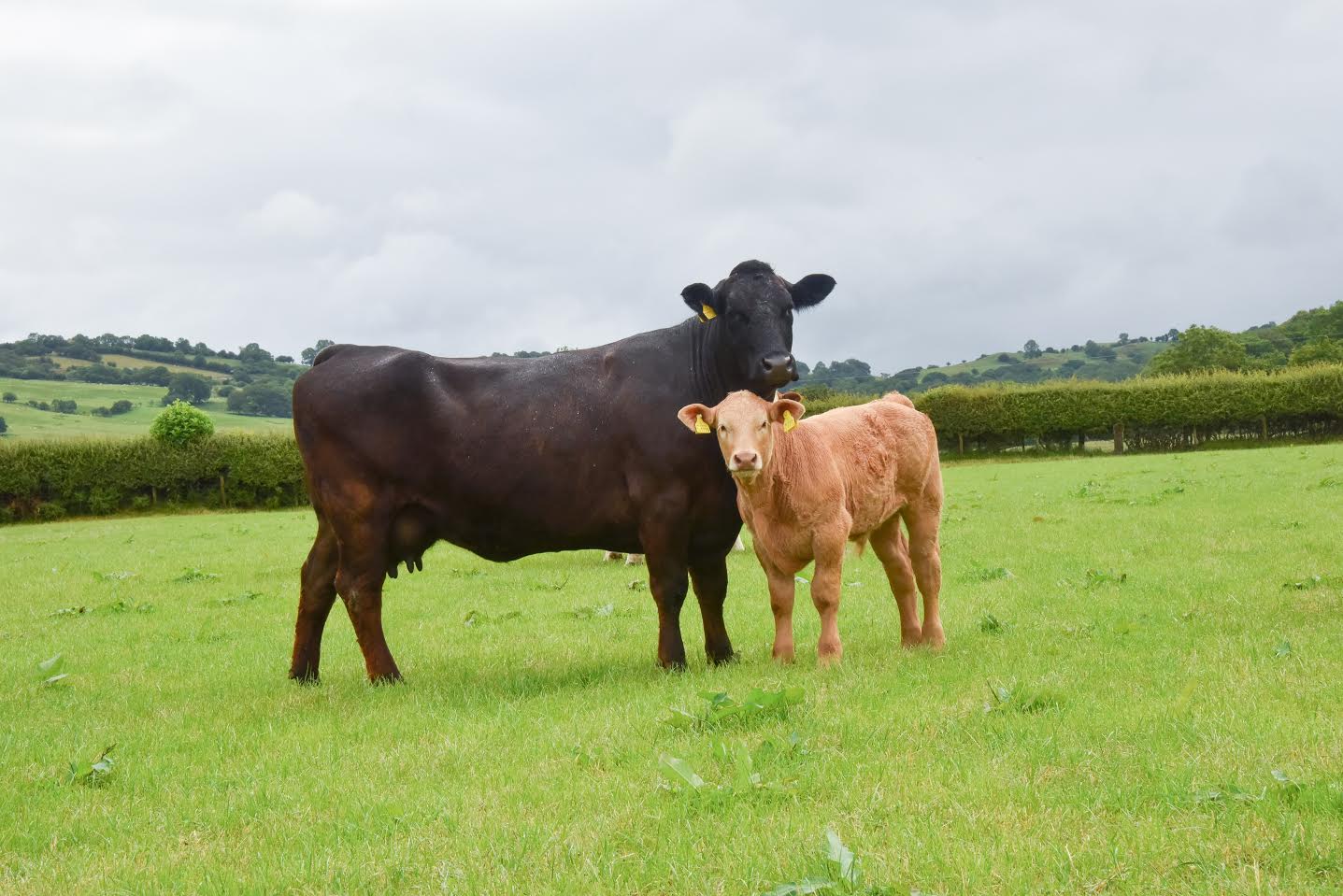