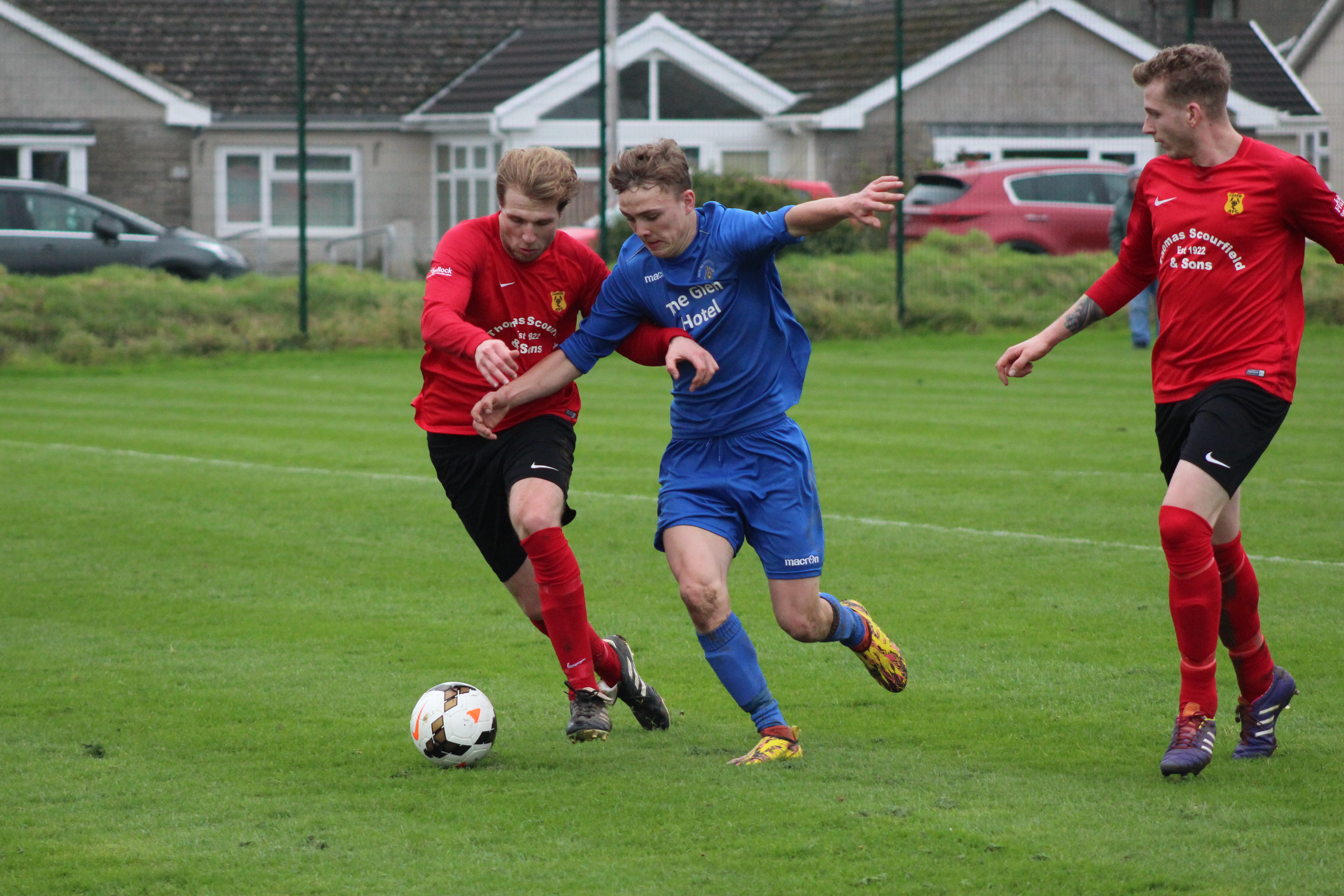 ON Saturday (Apr 20), Merlins Bridge take on Carew in the final of the Senior Cup at the Bridge Meadow in Haverfordwest.

In the first of a final double-header, both sides will be doing all they can to get the upper hand and lift the trophy.

The two sides will also meet at the beginning of May in the West Wales Cup Final at the Liberty Stadium in Swansea.

Meetings between the two sides have been close this season with Merlins Bridge earning a 3-1 win at the Racecourse in November while their game finished 2-2 in Carew in January. Both sides have had a fantastic season with only three losses between them and they currently sit second and third in the Division 1 table.

The Wizards are aiming to claim the League title as well while Carew are also only three points behind the leaders with a game left to play.

Merlins Bridge won the Senior Cup in 2017 and they will be looking to get their hands on the trophy once again.

The Rooks last won the Cup in 1986 and having last reached the final in 2005, they will be keen to make a new piece of history for the club.

The Wizards began their cup run with a comfortable 10-0 win over Cosheston in the first round with Adam Hawkins scoring five times.

They then beat Herbrandston 5-1 in the second round with Hawkins again on target twice with other goals from Nathan Greene, Joe Leahy and Ashley Beck.

In the quarter final they were pitted against rivals Hakin United but the Wizards went through with a 3-2 win at the Racecourse after Nathan Greene scored twice.

They then took on Monkton Swifts at the Bridge Meadow in the semi-final and earned a 3-0 win thanks to goals from Adam Hawkins, Laurie Haworth and Nathan Greene. Scott Ferney: Scored in each round of the Cup for Carew

Carew began their route to the final with a 2-1 win over Johnston in the first round thanks to two goals from Scott Ferney.

The second round saw them win 4-1 away at Narberth with Jordan Richards scoring twice and Ferney again on target.

They earned a similarly comfortable 7-1 win over Solva in the last eight with Richards scoring a hat trick. Ferney also scored with other goals coming from Iwan Izzard, Sean Whitfield and Lloyd Hughes.

They then played Pennar Robins in the semi-final, also at the Meadow, and earned a 3-1 to book their place in the final. Sam Christopher, Sean Whitfield and Scott Ferney were all on target for the Rooks.

What the managers say

Merlins Bridge boss Matthew Divry told the Herald: “We’re looking forward to it, it’s a game between two very good sides and it should be a good game.

“We are more than confident, we’ve been turning up in the big games and we’ve got a wealth of experience in the squad.

“Not many of their players have won or played in the Senior Cup Final but it’s all on the day. “We have a confident dressing room and a full squad to choose from and it’s the first of four big games for us. Both sides are evenly matched.”

Carew manager Rob Scourfield told the Herald: “We’re really excited, two of the boys have been in a final before but it will be a completely new thing for the others but we’re really looking forward to it and we have a full squad to choose from.

“Our games against the Bridge have been the toughest we’ve faced this season, they are really well-drilled and have lots of experience.

“We’re the top goal scorers in Division 1 so we have a goal threat from everywhere and I’m hoping the boys will be on form.

“We know they are strong at the back, I have been impressed with their wide players as well and Joe Leahy is up there as one of the best strikers in Pembrokeshire so he is a massive threat, he hit a hat trick against us so we are well aware of that.

“It should be a nice day and I hope it’s a really good game of football. Both sides respect each other and it should be a good advert for Pembrokeshire football.”