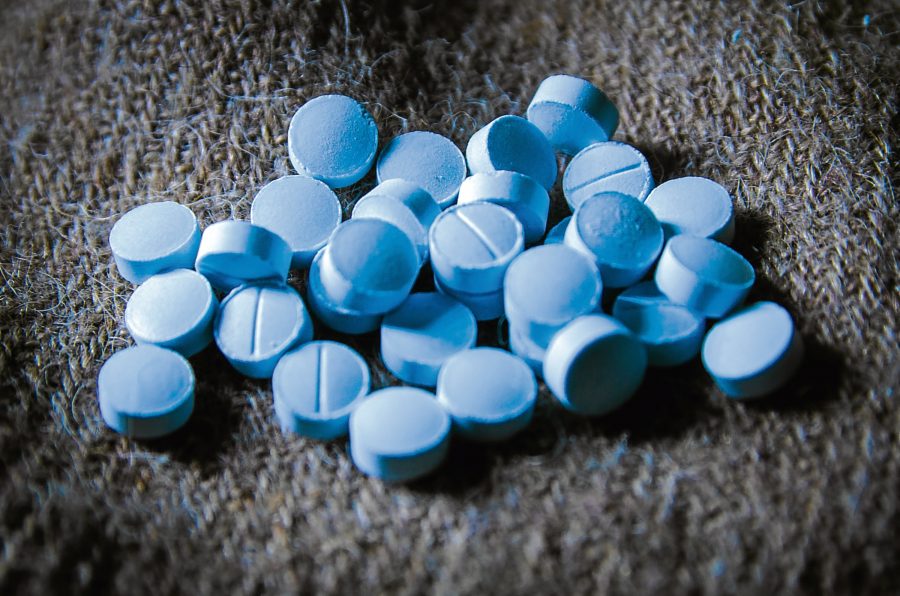 THERE is evidence of a growing market in the manufacture and distribution of new benzodiazepine susbstances, with 71% of samples of what users think is diazepam testing positive for other chemicals.

Street valium is bought and sold on the streets of Wales for as little as 50p per tablet.

Josie Smith, Head of Substance Misuse for Public Health Wales and Programme Lead for WEDINOS said: “Although there are always concerns and potential for adverse effects from the consumption of psychoactive substances, the risk is increased by the rising prevalence of substance substitution within the unregulated illicit benzodiazepine market.

“As substitute substances have varying therapeutic doses and duration of effects, there is a concern in relation to the increased potential for an individual to experience adverse and acute effects; including accidental overdose, hospitalisation and death.”

Public Health Wales’s WEDINOS service has seen an increase in the number of samples submitted for testing in the last year, with the substitution of substances within drug groups a key emerging trend.

The WEDINOS Annual Report for 2018-19 also identifies a substantial increase in non-prescribed ‘prescription’ medications being submitted to its drug testing facility.

As in 2017/18, benzodiazepines were the most commonly identified class of psychoactive substances.

Benzodiazepines such as Diazepam, Etizolam and Alprazolam (Xanax) are common sedative drugs often prescribed for anxiety and insomnia.

In addition to prescribed medical use, benzodiazepines are used recreationally and there is evidence of a growing market in the manufacture and distribution of new benzodiazepine substances.

For the first time this year, WEDINOS tested samples of benzodiazepines submitted in blister pack form that contained a substance different to that named on the pack.

Josie Smith continues: “The evidence of substitution indicates that even if a person has purchased tablets looking like a medication, they may not contain the stated contents. This represents a public health challenge and a need for greater awareness and pragmatic harm reduction advice and education.”

The report shows a 58 per cent increase in the number of samples submitted to WEDINOS for testing in 2018-19 compared to the previous year. In total, 2,145 samples were tested between April 2018 and March 2019.

Public Health Wales produces reports and information to influence national and international policy to ensure it is based on the best evidence to protect and improve health.

Those seeking to receive support for drug or alcohol related concerns can contact the Wales Drug and Alcohol Helpline on freephone 0808 808 2234, by texting DAN to: 81066 or by visiting dan247.org.uk