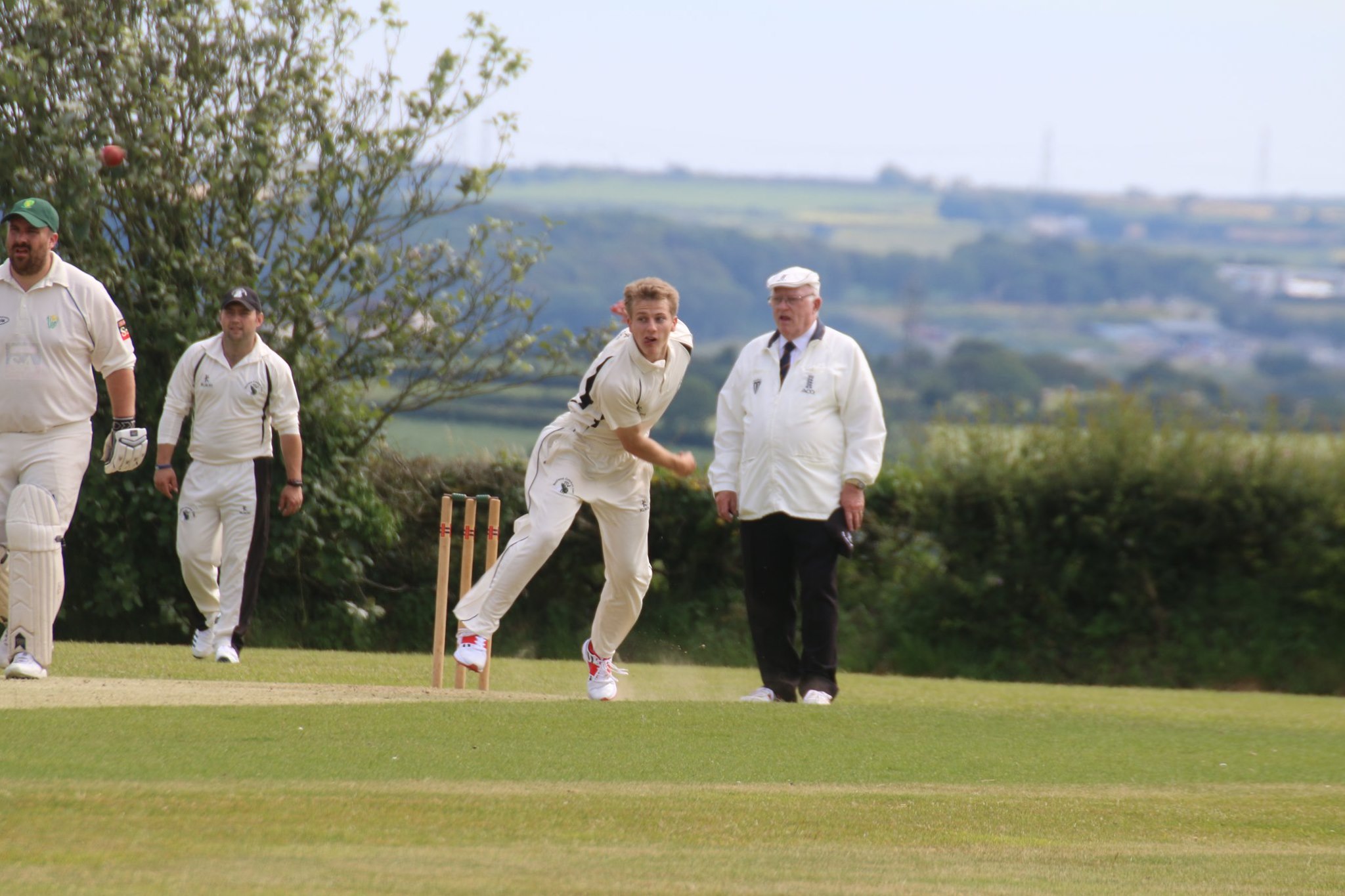 NEYLAND extended their lead at the top of Division 1 to 44 points on Saturday (Jul 6) as they eased to a seven wicket win at Burton.

Burton won the toss and elected to bat first but they were bowled out for 104. Neyland then reached their target inside 21 overs to seal their ninth win from eleven games.

Burton’s innings did not get off to the best of starts as they lost opener Toby Hayman for a duck when he was caught by Nick Koomen off the bowling of Nathan Banner.

Fellow opener Jonathan Venables did not last much longer as he was caught by Tom Pritchard off the bowling of Henry Durrant.

That left them on 3-2 as Morgan Scale and Luke Hayman tried to repair the damage.

Durrant struck again however as he had Scale caught by Ross Hardy on a score of 11 to make the score 20-3. Hayman was out soon after when he was caught by Koomen off the bowling of Patrick Hannon.

32-4 became 37-5 as Matthew Webb was caught by George Evans off the bowling of Andrew Miller.

Geraint Rees then bowled James Davies and had Jack Davies caught by Koomen as Burton slipped to 56-7.

Martin James and Will Ridge then shared 35 runs for the eighth wicket as they looked to give their side something to defend.

James had played brilliantly with eight four and a six in his score of 50 but he was then bowled by Pritchard.

Ridge scored 17 but also fell to the bowling of Pritchard when he was caught by Hardy.

Miller then brought the innings to a close as he had John Scale caught by Banner, leaving Neyland with a target of 105 to win.

Burton picked up the wicket of the in-form Patrick Bellerby, who had scored 269 runs over the previous weekend, for a duck as he was caught by Martin James off the bowling of Matthew Webb.

Koomen and Ross Hardy then shared 50 runs for the second wicket to set their side on their way to victory. Hardy made 22 before he was caught by Luke Hayman off the bowling of Morgan Scale.

George Evans was caught and bowled by Hayman as Neyland were reduced to 89-3.

Koomen and Nathan Banner were untroubled however as they saw the visitors to their target with plenty of time to spare.

Banner finished unbeaten on 12 while Koomen hit eleven fours as he made a score of 68.

On Saturday (Jul 13), Neyland are away to St Ishmaels while Burton travel to Carew. 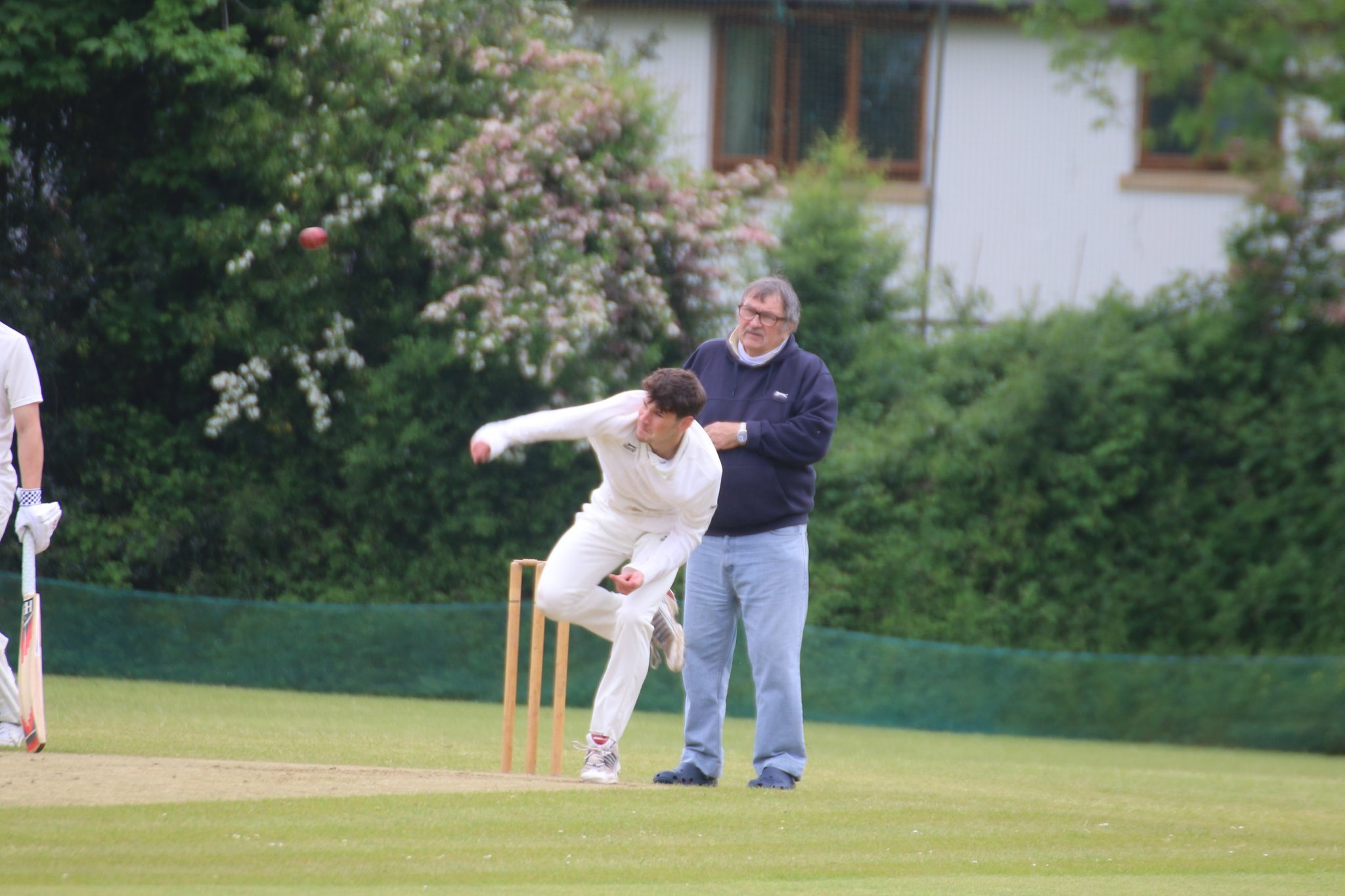 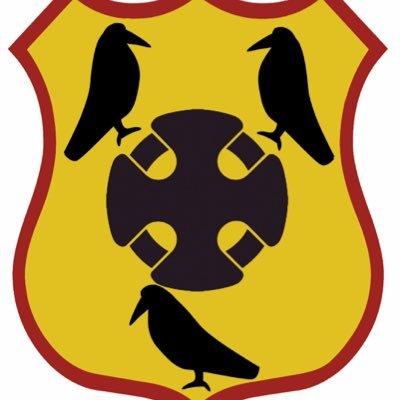