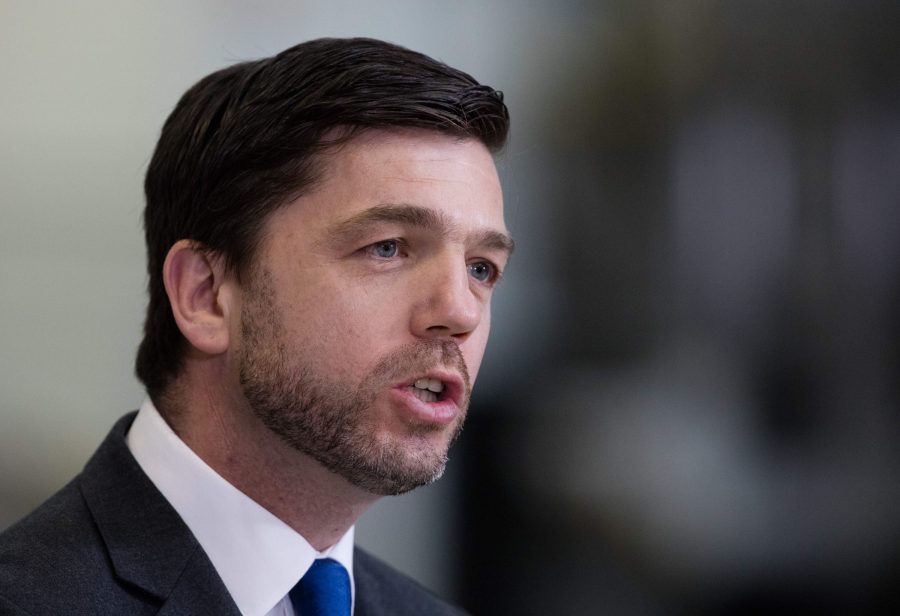 CRIMINALS who are cruel to animals could soon be facing tougher sentencing.

The tabling of the legislation followed a crucial meeting at 10 Downing Street where ten leading welfare organisations, including Dogs Trust charity, came together to demand an end to inadequate sentences.

Once it has become law, those convicted of animal cruelty offences will face a maximum jail term of five years, rather than the paltry six months in place at the moment.

Stephen Crabb MP for Preseli Pembrokeshire said: “I am proud to see this important step forward for animal welfare.

“There was a large outcry locally, when in 2016 two swans were shot dead in Haverfordwest in an act of mindless thuggery.

“Too often when people have been found guilty of an offence against animals the law has proved too weak to offer what many would consider an appropriate punishment. People don’t want to see courts handing out a slap on the wrist when someone has deliberately killed or maimed a beautiful animal.

“So I am pleased that the Government in Westminster published a new law to strengthen punishments when it comes to animal welfare.”

Dogs Trust Veterinary Director Paula Boyden said: “We whole-heartedly welcome the progress of this Bill through the Parliamentary process, as we continue our fight to tackle animal cruelty – an increase from the six-month maximum sentence is long overdue and much-needed to deter offenders.

“We also hope the Government will guarantee the welfare of the animals involved in cruelty cases while trial proceedings take place is considered. There is potentially a hugely detrimental effect on the wellbeing of dogs held in kennels for extended periods during long-running cases.”

Give your litter a lift home