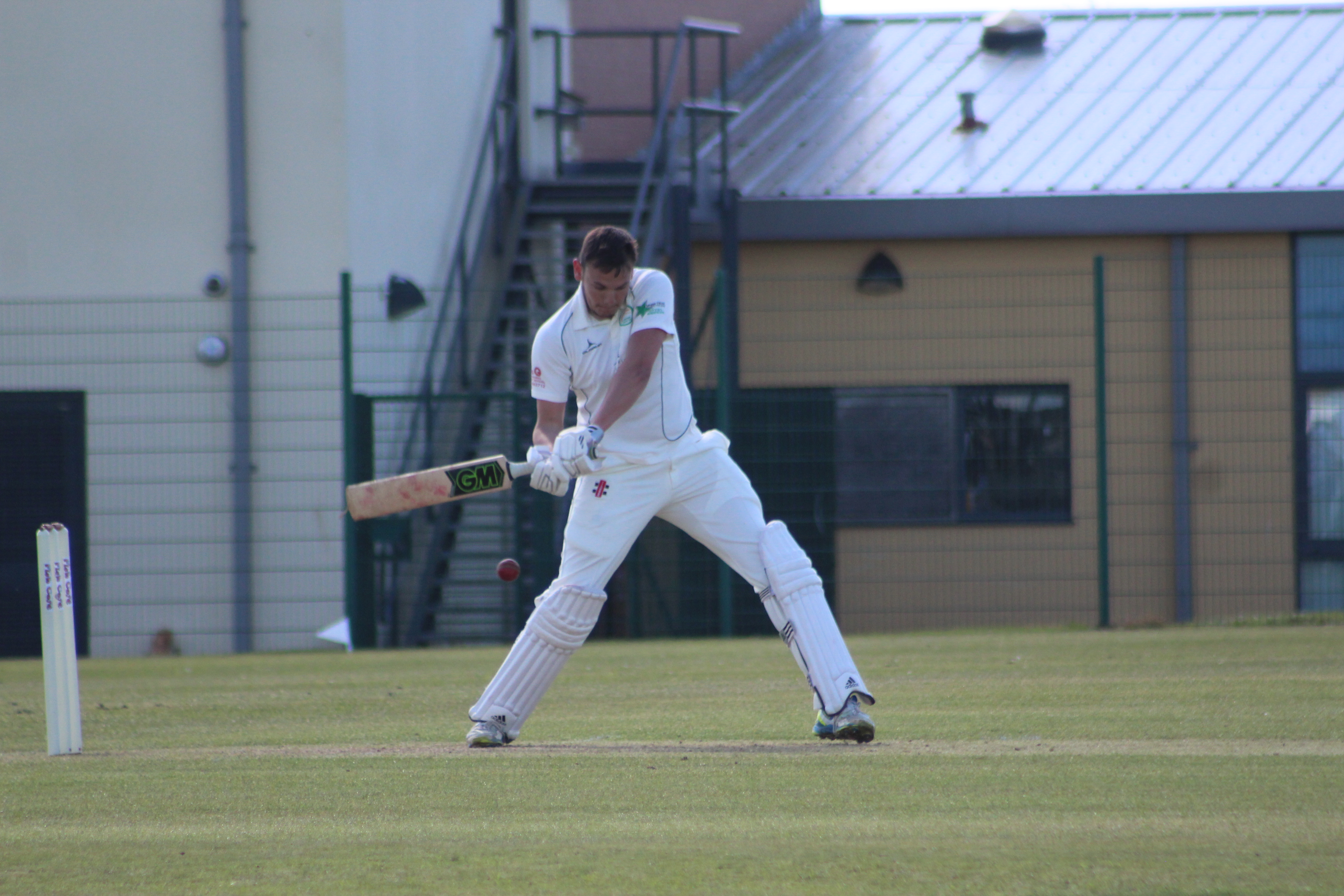 ST ISHMAELS’ Brennan Devonald took five wickets and then finished unbeaten on 48 to see his side to victory over Cresselly on Saturday (Jul 20).

Cresselly won the toss and elected to bat but they were bowled out for 231 inside 43 overs.

They lost Dan Sutton early as Brennan Devonald made the breakthrough but Neal Williams and Simon Cole shared 92 runs for the second wicket.

Cole hit six fours as he scored 49 but he was then trapped leg before by Andrew Pawlett.

Williams hit seven fours in his score of 53 but he was then bowled by Pawlett as Cresselly were reduced to 126-3.

Iwan Izzard and Dan Cherry shared 64 runs for the fourth wicket before Cherry was caught by Daniel Richards off the bowling of Pawlett on a score of 28 that included two fours and a six.

Izzard hit six fours and three sixes as his score of 59 came from 44 balls but he was then bowled by Pawlett.

That left Cresselly on 221-5 and seemingly looking at a big total, but Tish had other ideas.

Devonald had Alex Bayley caught by Daniel Richards and he then took the catch to dismiss Tom Murphy and give Pawlett his fifth wicket.

Devonald then had Ryan Lewis caught by Jordan Milich and with the next two balls he bowled Sam Harts and Josh Lewis to claim a hat trick.

That meant that Cresselly’s last five wickets fell for ten runs and set Tish 232 to win the game.

Tish lost opener Peter Bradshaw early on when he was caught by Sam Harts off the bowling of Tom Murphy.

Daniel Richards and Harry Nicholas then shared 48 runs for the second wicket with Richards making his way to a score of 43.

He hit six fours and a six in his knock but he was then caught by Simon Cole off the bowling of Murphy.

Nicholas and Phil Cockburn then shared an excellent stand worth 103 runs to put their side in a strong position.

Nicholas made a score of 35 but he was then bowled by Ryan Lewis.

Cockburn and Devonald then shared 67 runs to put Tish on the brink of victory.

Cockburn hit ten fours and a six as he made an excellent score of 86 before he was bowled by Tom Arthur.

Devonald hit five fours and two sixes as his score of 48 came from 31 balls. His last four sent Tish to victory.