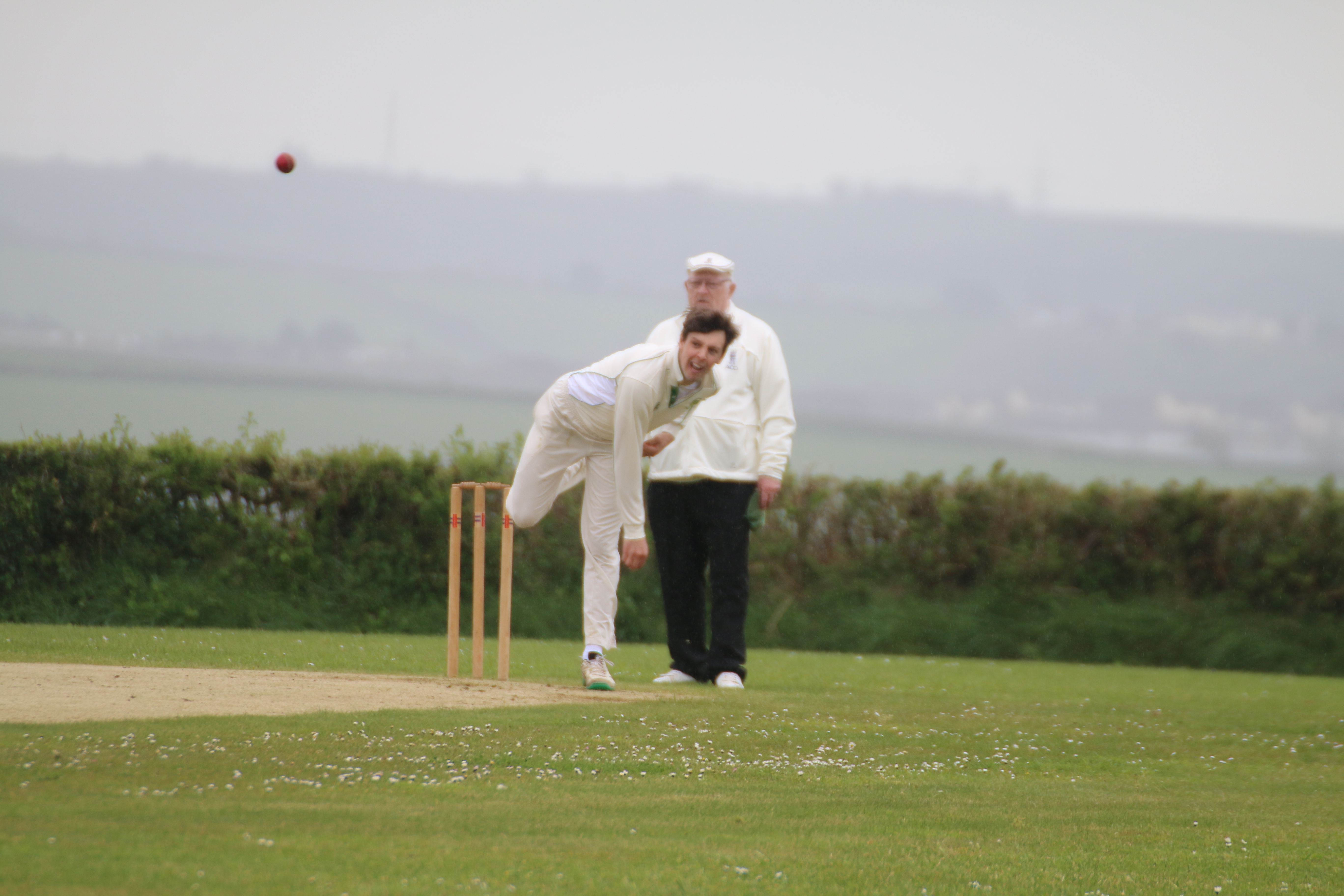 BURTON finished their 2019 campaign with a win as they beat St Ishmaels by 23 runs on Saturday (Aug 24).

Burton batted first and scored 174-9 from their 45 overs with Luke Hayman scoring a half century.

Richard Hayman and James Davies got their side off to a steady start as they shared 33 runs for the first wicket.

It was Brennan Devonald who made the breakthrough as he bowled Hayman and he then had Jack Davies caught by Peter Bradshaw.

Devonald then claimed his third wicket as he had Jonathan Venables caught by Harry Nicholas.

James Davies had batted well, hitting six fours in a score of 41 but he was then bowled by Devonald who went on to claim figures of 4-24 from his 12 overs.

That left Burton on 86-4 and it soon became 99-5 as Aled Thomas was bowled by Andrew Pawlett. Archie Smithies then had Morgan Scale caught by Jack Nicholas.

Nicholas then had Matthew Webb caught by Julian Forster as Burton slipped to 112-7.

Dan Llewellyn and Luke Hayman then shared 30 runs for the eighth wicket as they looked to give their side a good total to defend.

Smithies then bowled Llewellyn and had Iestyn Evans caught by Devonald leaving Burton on 154-9.

Hayman batted on however as he reached his half century, finishing unbeaten on 54 with seven fours and a six.

Tish were also guilty of giving away 23 runs in extras which ultimately proved to be the difference.

In reply, Tish lost Peter Bradshaw early on when he was caught by Luke Hayman off the bowling of Matthew Webb.

Daniel Richards scored 22 but he was then caught by Richard Hayman off the bowling of Webb.

Harry Nicholas and Phil Cockburn then shared 57 runs for the third wicket as they looked to put their side in a good position.

Nicholas made a score of 17 before he was bowled by Luke Hayman and he then also had Brennan Devonald caught by John Scale to leave Tish on 92-4.

Cockburn hit six fours and a six in his score of 34 but he was then bowled by Morgan Scale.

Hayman then bowled Archie Smithies on a score of 15 and he then did the same to Mark Mathias.

Andrew Pawlett made a score of 18 but Hayman then had him caught by Dan Llewellyn as Tish fell to 148-8.

Morgan Scale then had Ned Smithies caught by Llewellyn as Tish’s hopes began to fade.

Jack Nicholas had made a score of 24 but he was then bowled by Hayman who finished with excellent figures of 6-29 from his 6.5 overs bowled.

It was a good win for Burton which sees them finish 12 points behind Tish, leaving them to wonder what could have been had they picked up a few more points.

Lawrenny warm up with a win