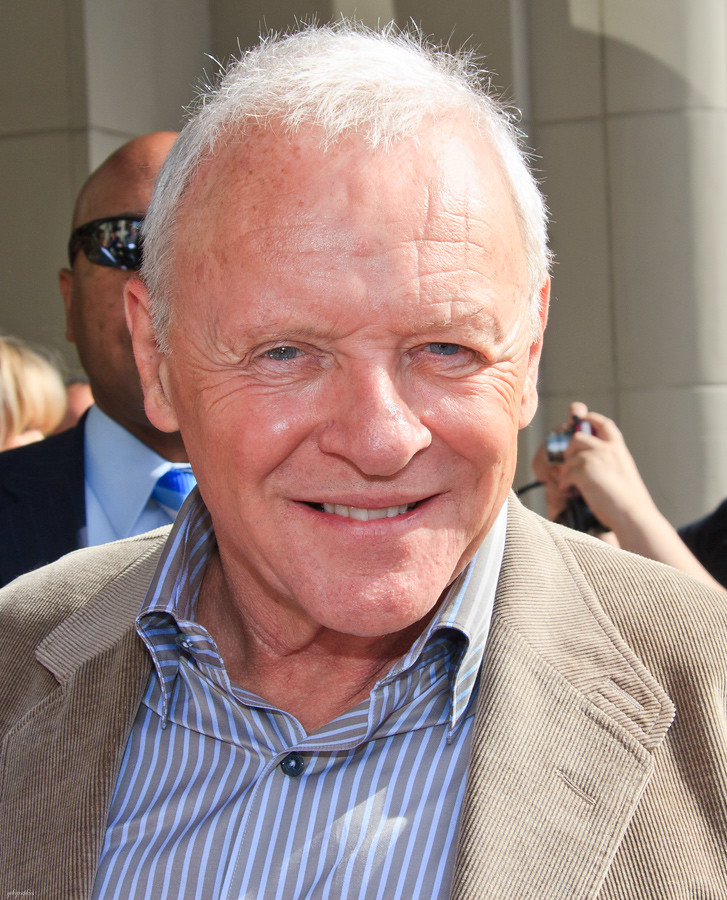 THE NATION has spoken!
* Welsh film fans have had their say on the hits and misses of Welsh cinema in new research from ODEON
* Anthony Hopkins has emerged as the country’s favourite Welsh actor with 26 percent of the nation behind him
* Almost 1 in 5 consider Keira Knightley’s attempt at the native accent to be the worst in film
* Filmgoers can catch the latest blockbusters at ODEON from the everyday low of £5 across Wales

A Welsh film index has revealed new insights into the best and worst of Welsh cinema according to the local film lovers themselves.

Overwhelmingly, over a quarter (26 percent) of the nation has named Silence of the Lambs (1991) star, Anthony Hopkins as their favourite homegrown actor, with Rob Brydon (11 percent), Michael Sheen (10 percent), Catherine Zeta-Jones (8 percent) and Christian Bale (8 percent) all making the top 5, the research commissioned by ODEON revealed.

When it comes to the favourite film shot in Wales, almost a third (32 percent) of the Welsh public agreed that 1997 Swansea-based film Twin Town deserved top spot, while King Arthur (2004) and How green was my valley (2014) deserved honourable mentions with 18 percent and 17 percent of the results respectively.

As far as attempts on the Welsh accent go, Keira Knightley’s football skills appear to be stronger than her crack at the native tongue. Close to 1 in 5 of the public (19 percent) consider her role in The Edge of Love (2008) to have the worst Welsh accent in a film.

Bill Nighy on the other hand apparently aced the accent in Harry Potter and the Deathly Hallows – Part 1 (2010). The research revealed in his role as Rufus Scrimgeour, Mr Nighy, had the best fake Welsh accent (26 percent) in a film.

A nation of film lovers, Joker (4 October release) is the upcoming film Wales cinema buffs are most looking forward to seeing this year (19 percent), while spending time with friends and family is what the Welsh consider to be the best thing about the cinema (28 percent).

With tickets starting at the everyday low price of £5 at ODEON cinemas across Wales, film fans can catch the latest blockbusters and more, for less!

* The research was conducted with 705 respondents

Man accused of fathering six children with his daughter

Thomas Cook air hostess speaks to The Herald about her journey 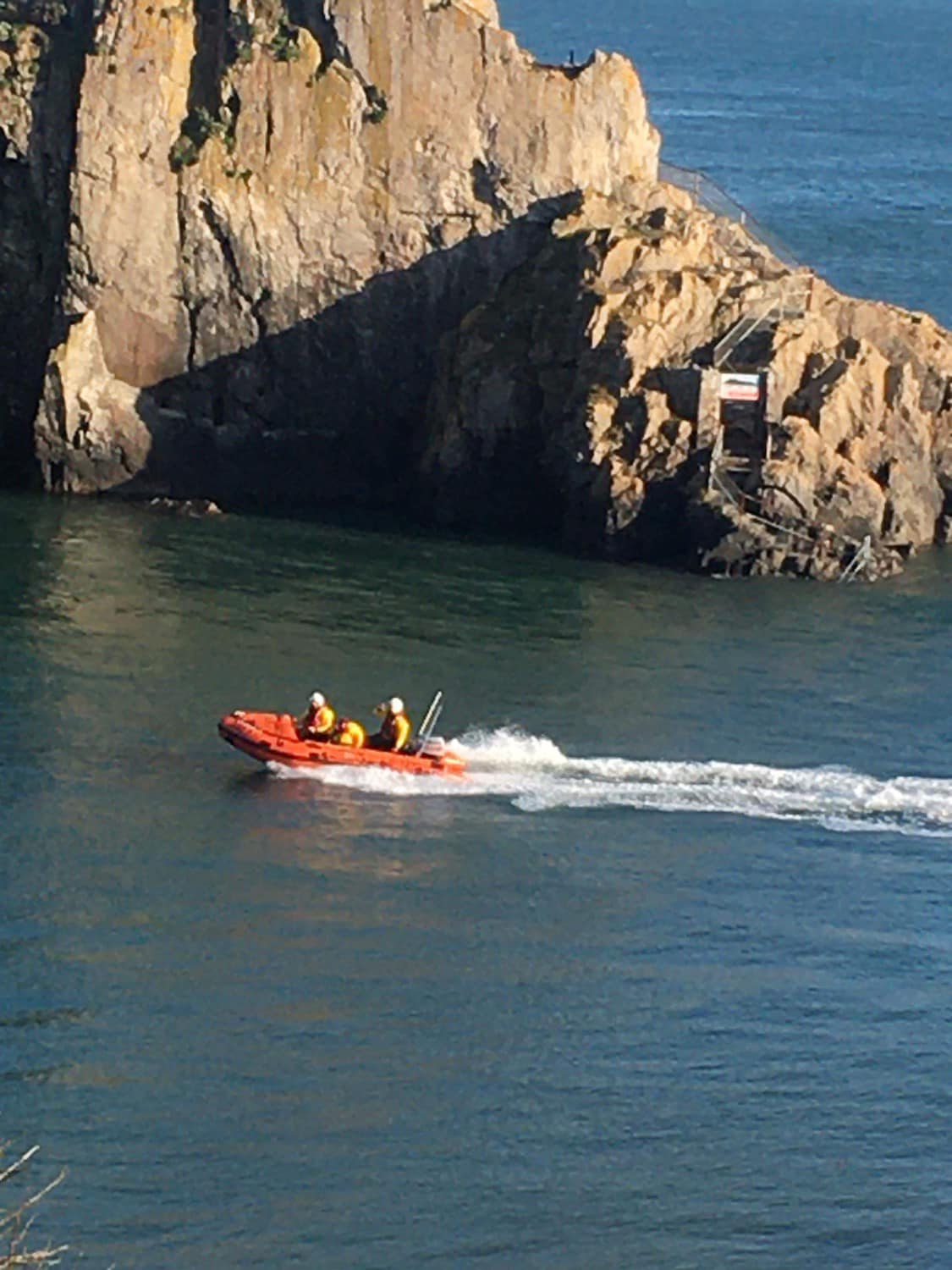