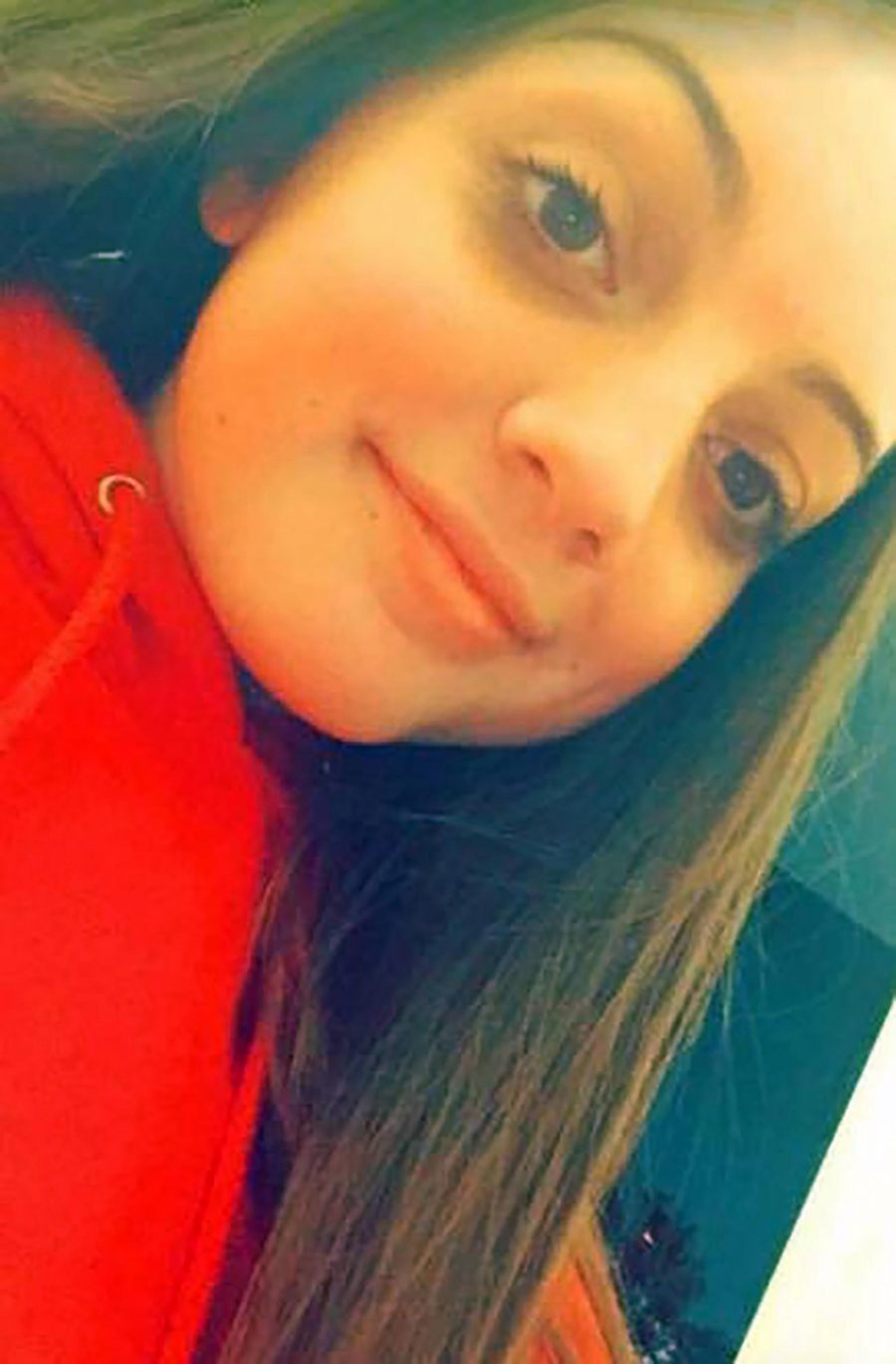 MILFORD Haven School could be examined as part of the inquest into the death of Megan Evans.

It is alleged that the 14-year-old was being bullied before she was found dead at her home in Milford in February 2017.

The Coroner for Pembrokeshire, Paul Bennett, held a pre-inquest review on 1 October and said he will consider whether the school missed signs that a teenager was going to take their own life.

An inquest normally looks into the cause of death but can look into the conduct of outside bodies using Article 2 of the European Convention on Human Rights, which protects the right to life.

Mr Bennett said he will think about expanding the inquest but a decision on that is not expected until 2020.

Police are currently looking into allegations of bullying that led to Megan’s death and the coroner’s decision will follow the force’s enquiry.

Megan’s family would like her Facebook page to be looked at and have also said that she received threats on multi-media messaging app Snapchat.

The hearing heard that one message said ‘why don’t you hang yourself’ and that Megan replied with ‘ok’.

It also heard from the family’s solicitor, Christian Howells, who said that the school missed ‘tell-tale’ signs that something wasn’t right with Megan.

Parents Nicola Harteveld and Shaun Evans had tried on numerous occasions to contact the school to speak about their concerns.

The school did not respond to those concerns and the parents said they would get the police involved.

A solicitor for Pembrokeshire County Council, Mr Malcolm Duthie, said that there was no evidence of risk to life which would justify widening the inquest.

He said that the school had in place a bullying response system which offered advice and support to parents.

At a previous inquest, it was revealed that the school had offered Megan counselling and that she was provided with a ‘time out’ pass which she could use when she was finding it hard to cope. Her parents had been made aware of this.

Megan’s mum Nicola had also appeared on ‘This Morning’ in 2017 in which she described her daughter as ‘bright, vivacious, hugely popular, sporty, confident, outgoing, fiery, and independent’. She also stated that Megan was ‘just a normal happy-go-lucky teenager’.

Since her death, Nicola has continually raised awareness of cyberbullying and where children can go if they need any help.

Celebrate everything that’s great about libraries

Court for a man who assaulted his mum