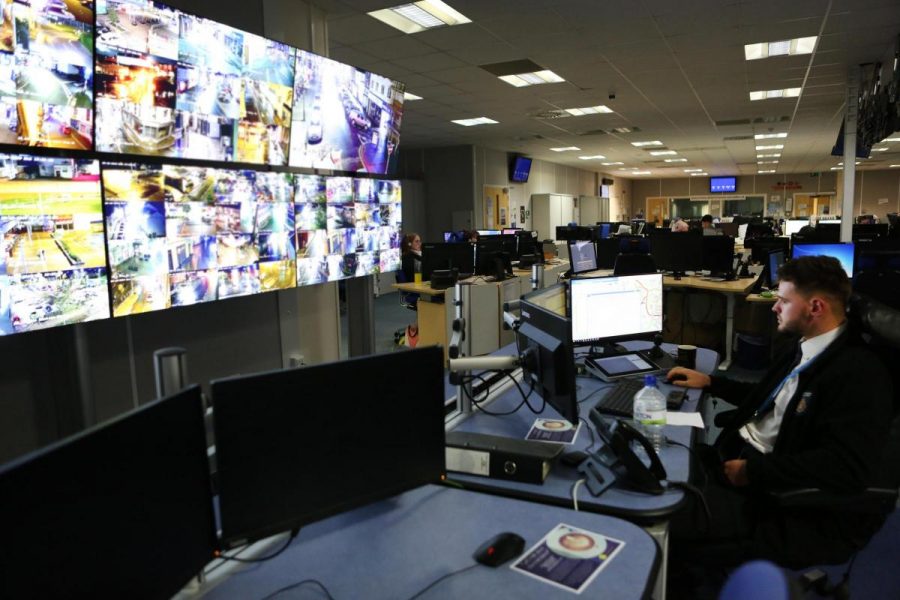 A TEENAGE boy was arrested in Haverfordwest last week, after he was caught smoking cannabis on CCTV cameras which are monitored in Carmarthen (on Nov 28).

As part of the ongoing effort to crack down on anti-social behaviour in the town centre, known as Operation Spitfire, Haverfordwest Inspector, Reuben Palin, was at police headquarters, where the cameras are monitored, when he spotted the boy on-screen.

He saw a group of teenagers known to police, and the camera operator was able to zoom in for a closer look at their activities. After a call to local officers, they quickly arrived at the scene. The group was searched and one of the youths was arrested for possessing the class B drug.

Insp. Palin said: “We’re doing all we can to address community concerns about anti-social behaviour in Haverfordwest, and this includes putting the town’s new CCTV system to best use.

“Seeing the capability of the cameras in live-time has shown that CCTV is not just useful when an incident has occurred, but can also help us monitor what’s happening in town, and will hopefully deter bad behaviour.

“Obviously this can’t replace good old fashioned foot patrols, and we have a plan that sees CCTV complementing a visible police presence.”

The teenage boy arrested on suspicion of possessing the small amount of cannabis admitted the offence, and will be dealt with by the Youth Offending Team to ensure he gets support for his drug use.

He continued: “We are also working with other agencies, in particular the council, which has recently opened a drop-in centre for young people at No 2 Old Bridge, with the aim of offering a wide range of activities and opportunities that reflect their interests.

“While we have a strategy to minimise anti-social behaviour in this area, we would like to remind parents that the actions of their children are not the responsibility of the police. We urge you to be aware of what your children are doing, and where they are spending their time.

“No one should have to put up with anti-social behaviour and I would encourage the community to contact Haverfordwest Police to report any issues or concerns.”