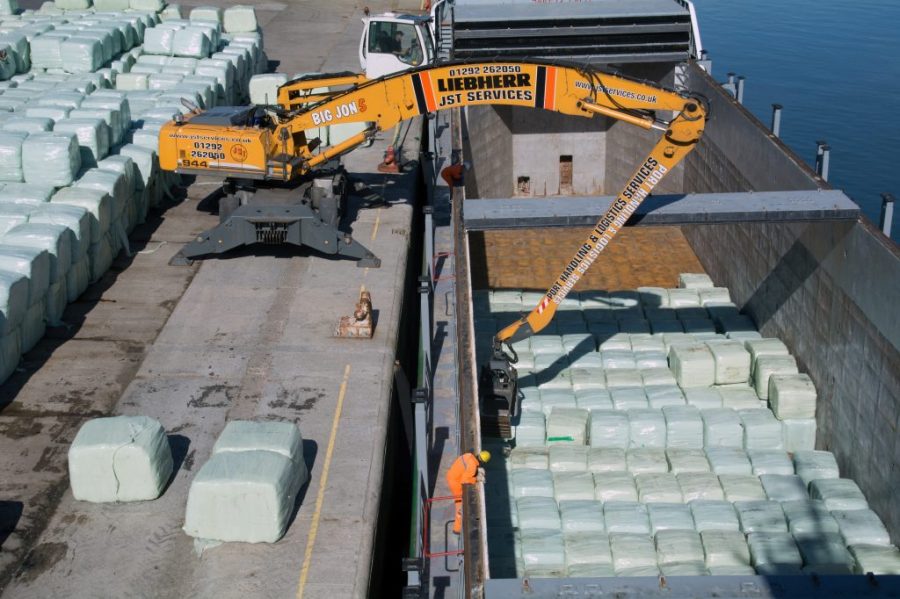 NATURAL RESOURCES WALES (NRW) has confirmed on Thursday (Jan 9) has granted an environmental permit to Milford Haven Port Authority for a waste storage and transfer station at Pembroke Dock.

The decision follows a thorough assessment of the company’s plans, which has included consultations with local people, businesses and professional bodies such as Public Health Wales and Mid and West Wales Fire and Rescue Service.

The company has demonstrated that it can meet all the legal, environmental and health requirements of UK, Welsh and European law to receive a permit and operate the waste site.

A copy of NRW’s decision document, and the company’s permit is available to view online on NRW’s public register. The permit contains strict conditions covering how much waste can be stored on the site, which types of waste and where it can be stored. It also requires a phased approach to operations.

Gavin Bown, Operations Manager from Natural Resources Wales said: “We have closely scrutinised Milford Haven Port Authority’s plans, and taken on board all relevant information that has been provided to us through our consultations. The company has demonstrated that they have the right plans and procedures in place to run this site safely.

“We want to reassure people that the conditions we have placed in the permit are there to safeguard people and the environment.

“Before they can start accepting waste they will need to secure planning permission, and other permissions from organisations such as Dŵr Cymru Welsh Water. Once they start running the site, they will need to abide by our permit conditions to run their site legally. The site will also be closely regulated by our officers to make sure it operates within the conditions of its environmental permit.”

During the consultations, concerns such as the suitability of the location, increased traffic congestion and noise were also raised by the community. These issues are outside the scope of the environment permit, but can be considered as part of a planning application.

The Port Authority plans to temporarily store non-hazardous baled waste and loose wood waste on its yard before it is shipped offsite. It is waste which is intended for use as fuel in offsite energy from waste facilities.

Another waste site is located on the same dockyard, operated by Pembrokeshire County Council. It recently applied to change its environmental permit to expand the area of land on which it stores waste, and to increase the types of waste it accepts in line with its new recycling regime. NRW’s assessment of this is ongoing and a decision will be announced in due course.

Local Councillor, Paul Dowson told The Herald in a statement: “This was a done deal from day one, it beggars belief that NRW have granted this licence.

He added: “MHPA could have put this facility to much better and more profitable use. This clearly demonstrates the disregard they have for the town in which they conduct their business. This fight is far from over and I call on the people of Pembroke Dock to join me in ensuring this licence is not used to turn our town into the rubbish bin of Wales. This requires everyone to act and not simply talk about it any longer. Without actions we will be lumbered with England’s waste sitting on our quayside for weeks at a time.”