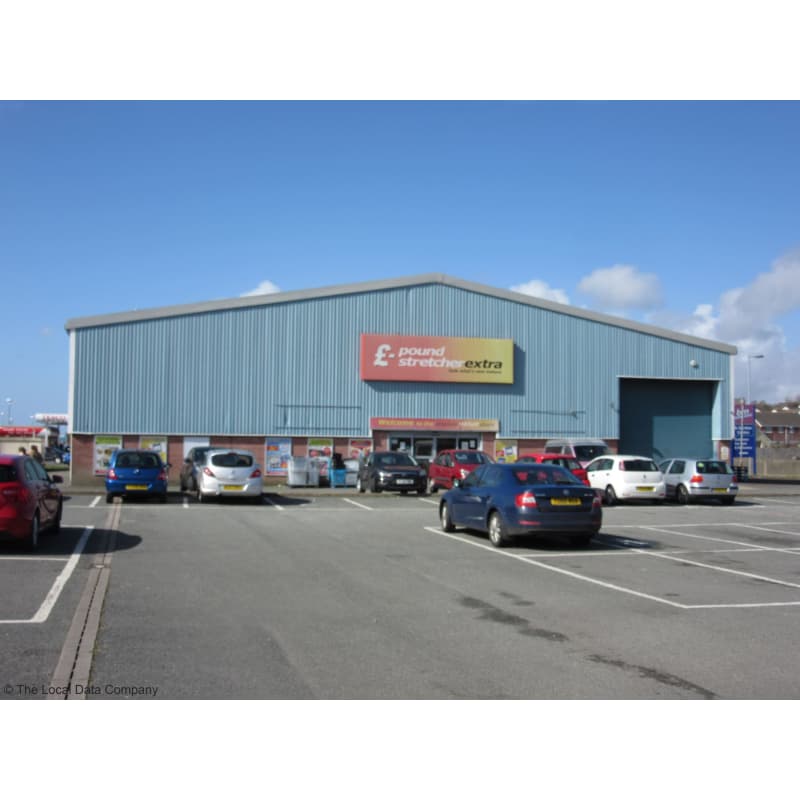 THE FUTURE of Poundstretcher in Pembroke Dock looks uncertain as the discounter announced it will ‘close a quarter of stores’ following a review its finances.

It has already closed around 30 stores during the Covid-19 lockdown, including the Pembroke Dock store.

These stores have been closed in some cases permanently where leases have expired. The future of the Pembroke Dock store is not yet clear, although in the case of the local store, according to workers, sales are dramatically down since B&M opened in the same retail park.

The opening diminished footfall as customers headed to a larger, newer store.

The rest of the Poundstretcher branches had continued to trade as an essential retailer as they supplied food and household ranges.

Owner Aziz Tayub recently warned that the future of the company depended on a cost reduction strategy. The discounter published its latest full-year accounts at the end of March.

“At the time of approval of the financial statements there are material uncertainties over the outcome of the cost reduction strategy that may cast doubt over the company’s ability to continue as a going concern,” Tayub said.

According to reports, the retailer has been closing around two stores weekly since of the beginning of lockdown. Some have closed temporarily because a shopping centre closed, reports said.

Locations of stores to have recently closed, either temporarily or permanently, include St Austell, Pembroke Dock, Wigan, Bletchley, and Grimsby.

As per the latest reports, Poundstretcher turnover had risen 12.2 per cent to £434.6 million but profits slumped from £2 million to a £227,000 loss before tax. However, the retailer added 56 stores in a year.

Since autumn 2018 the company had been opening new stores under the ‘Bargain Buys’ banner, as well as converting a number of existing sites to the new fascia. The plan was to eventually convert the whole estate and attract a new customer base by aligning Poundstretcher more closely with ‘big shed’ discounters such as Home Bargains and B&M.

£700k allocated for west Wales roads including £422k for Newgale 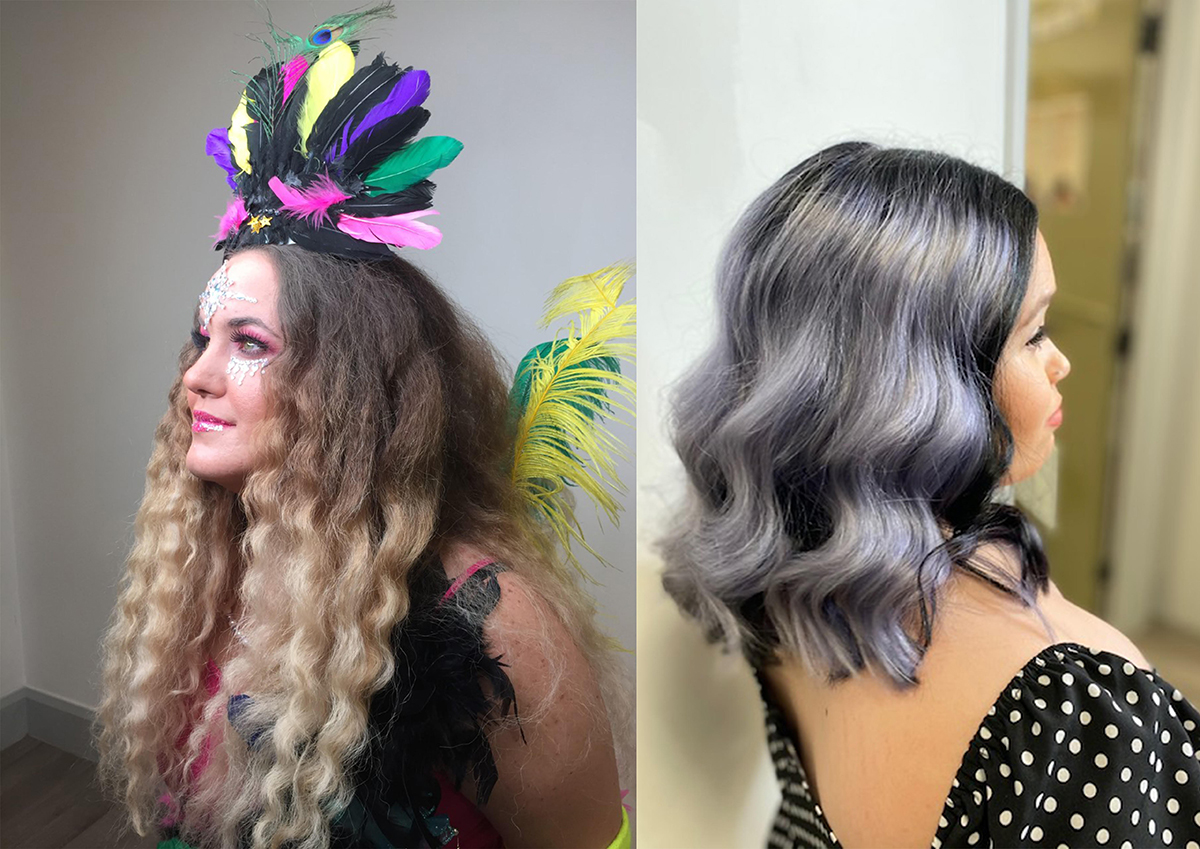 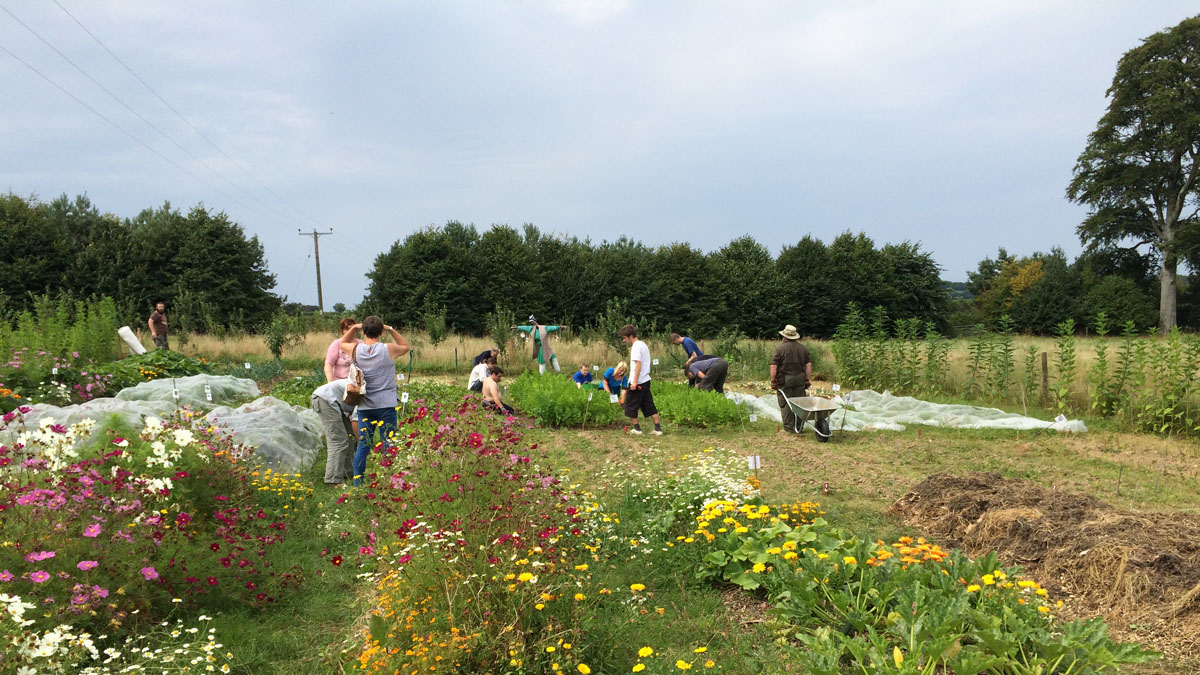