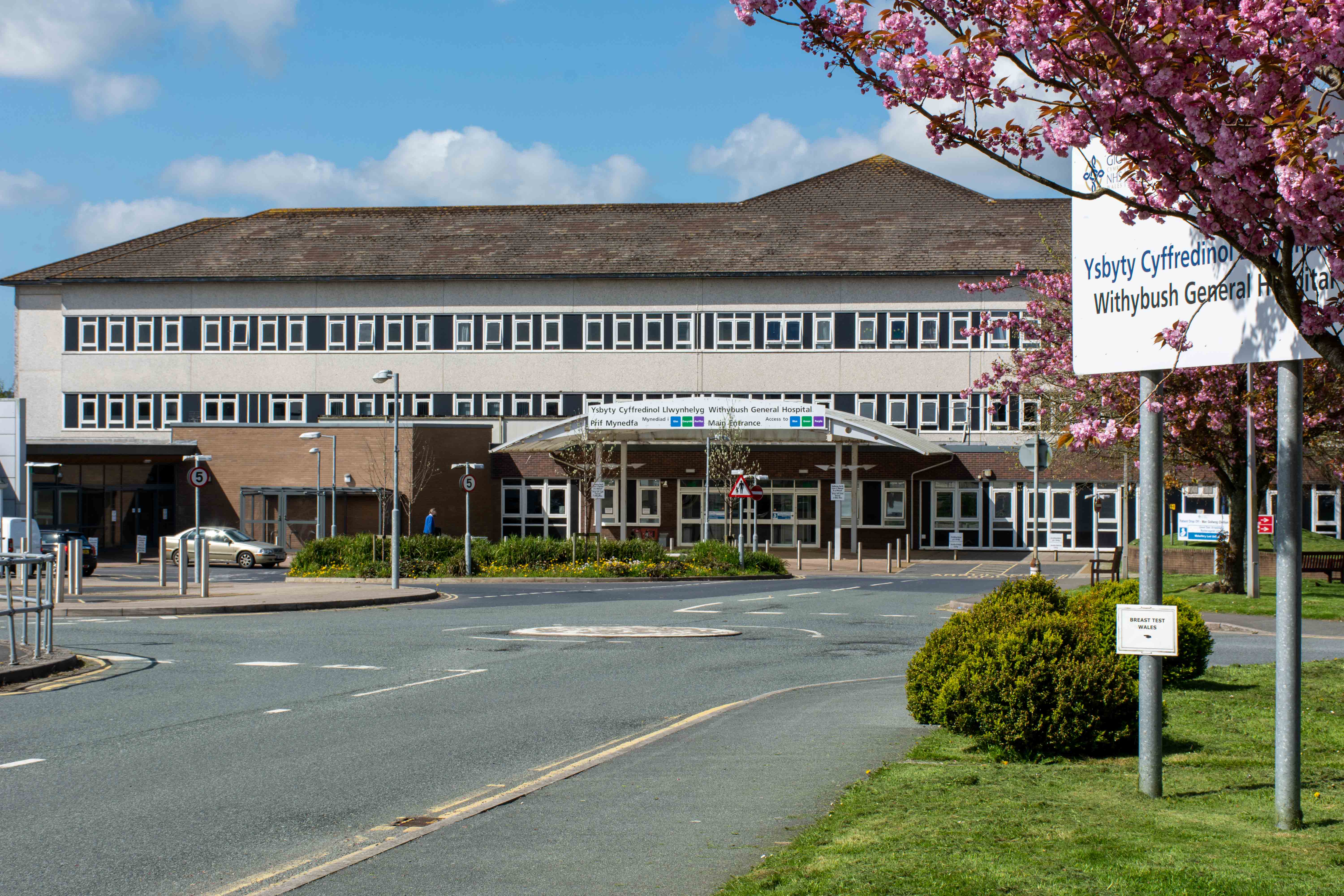 THE FIRST MINISTER and Health Minister of Wales are united in their decision not to offer any reassurances to the safeguarding of A&E services at Withybush Hospital.

With the recent u-turn of Cwm Taff health board not to remove services at Royal Glamorgan Hospital, the ministers have come under pressure to offer reassurances to the future of Withybush services.

The First Minister, Mark Drakeford has said the decision was down to local health boards, with Vaughan Gething, Health Minister taking a similar stance.

Speaking at a coronavirus briefing on Monday, July 6, when asked whether now as the time for the Welsh Government to encourage Hywel Dda University Health Board (HDUHB) to reverse it’s closure plans, Mr Drakeford said he would not encourage the health board to make a similar change.

Mr Drakeford said: “It is for the local health board to make those decisions, I feel like I have lived in this conversation over many years.”

“When I was health minister, I was repeatedly having to answer questions claiming that various parts of Withybush Hospital were about to be closed.

“They didn’t turn out to be true because the health board has an aim of sustaining as many services as can safely be provided at Withybush as in it’s other settings.”

In 2018, plans to withdraw A&E services from Withybush were announced as part of long term plans to downgrade Withybush to a community hospital.

Withybush has already seen the downgrade to its maternity services, with it now being a mostly day time service with expectant mums with pregnancy complications or those giving birth after 5pm mostly having to travel across the border into Carmarthenshire to give birth.

Mr Drakeford has said that HDUHB knew whether A&E services were necessary more than him.

Mr Drakeford added: “They are better placed than I am to know what the capability and the capacity of the services on the ground is, what demand that there is for it, and I know that they will talk very carefully with their local populations – as Cwm Taff health board did in the case of The Royal Glamorgan.”

Speaking at Plenary last Wednesday (Jul 8) Vaughan Gething, was asked by Pembrokeshire MS Paul Davies, the Welsh Government’s position on the delivery of A&E services at Pembrokeshire and if they would remain at Withybush.

Mr Davies said: “You’ll be aware, there is a strong campaign to retain A&E services at Withybush General Hospital.

“Given the recent news that Cwm Taff health board has decided to retain A&E services at The Royal Glamorgan Hospital, the people of Pembrokeshire are now looking at that decision and, quite rightly, asking for the same safeguards.”

The Health Minister said that the decision to overturn the removal of services at Royal Glamorgan Hospital, was due to a consultation by Cwm Taff health board after they were able to recruit more staff which would help them safely deliver that service.

Mr Gething said “The member will also know, over a long period of time, the challenges that have been faced in delivering healthcare across Wales and the plans for the future delivery of healthcare.”

He added “The health board is now planning for the continued provision of essential and key services alongside caring for patients affected by Covid-19.”

Mr Drakeford has also confirmed that a review has been carried out with regards to field hospitals, like Bluestone.

“The current thinking is that we will want to retain field hospital capacity here in Wales against the danger there is a second spike in the autumn or winter.

“But we may not need field hospital capacity on the scale that we produced it in this first wave.”