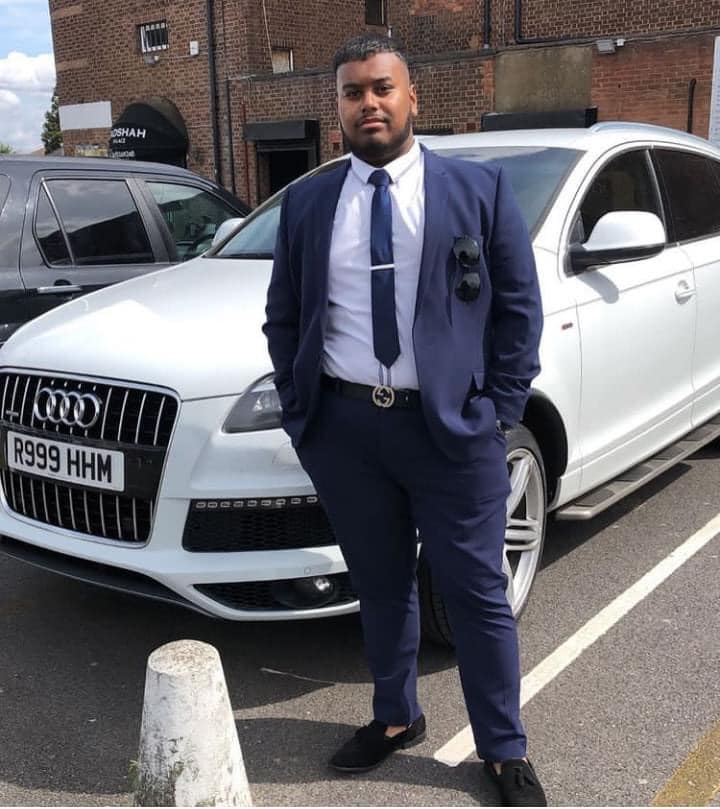 TRIBUTES have been paid online to a young Milford Haven man who has sadly passed away, a week after being involved in a car accident.

His uncle, Abdul Mutlib, said that the cause of death was coronavirus, although this has not yet been confirmed.

The cause of death is currently officially being treated as ‘unknown’ by the police until a postmortem is undertaken.

Shakil Khaled, described by friends as genuine and kind, worked at the Essence of India Restaurant in Charles Street.

Friend Catryn-Nia Goffin said: “Rest in Peace Shakil, the most kind and caring person that would do anything for anyone. I am lost for words and honestly don’t know what to say – you will be missed by many.”

Kaitlyn Malloy said: “Absolutely lost for words, Shak you were one of the most genuine, kindest people I’ve ever met. You will be missed by so many people. Rest in peace mate”

Alfi Mason wrote: “I just want to say thank you for everything, you are not just my best mate but more like a brother.

“I want to thank you for being by my side when I needed it, making me laugh and smile. From London to Pembrokeshire we both took the same path but today your on to a better one with Allah. I wish I could write down how much you truly mean to me but there ain’t words to describe it. I love you brother so much and it hurts to see you’ve gone but I know I’ll see you again
Rest easy brother.”

Ben Fairbairn added: “Devastated about the news of one of my closest friends. He was the nicest guy you’d ever meet, would do anything for anyone.”

His uncle, Abdul Mutlib posted on Facebook in Bangla. Roughly translated he said: “We all belong to Allah and to Him we shall return. My nephew Shakil was only 19 years old. He has left the world forever after being infected with Corona. May Allah grant him a place in Jannah.”

The news came as the first member of staff at Withybush Hospital, Nicola Drake, an A&E consultant, received the Pfizer/BioNTech vaccine. It was only approved by the Medicines and Healthcare products Regulatory Agency in the last few days.

Nicola said that she was privileged to be the first person in Hywel Dda to get the jab. She added: “It was very easy, I didn’t feel a thing and I think everyone who is in line to have the vaccination should have it, especially if you’re in one of the at-risk groups.”

Ros Jervis, director of public health at Hywel Dda, added: “The arrival of a Covid-19 vaccine this week is a world changing event, which gives us hope at the end of 2020.

“We are at the forefront of this historic landmark in the pandemic and here in Hywel Dda UHB we will be vaccinating 975 staff this week, which is incredible given the pace of this development.

“We are asking our community to be patient as it will take a number of weeks to vaccinate even those people within the first two, nationally agreed, priority areas.

“There will be a vaccine for every person who wants one.” Advice from Pembrokeshire County Council regarding Covid-19 in schools 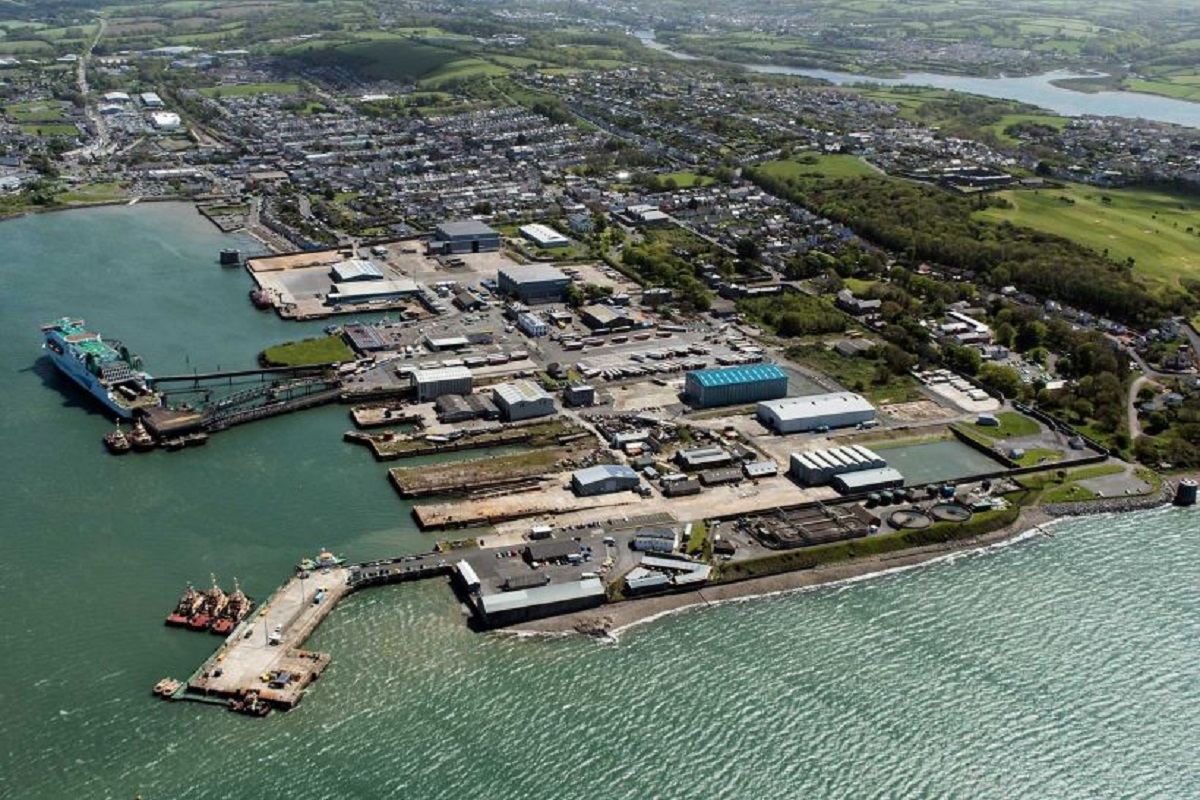 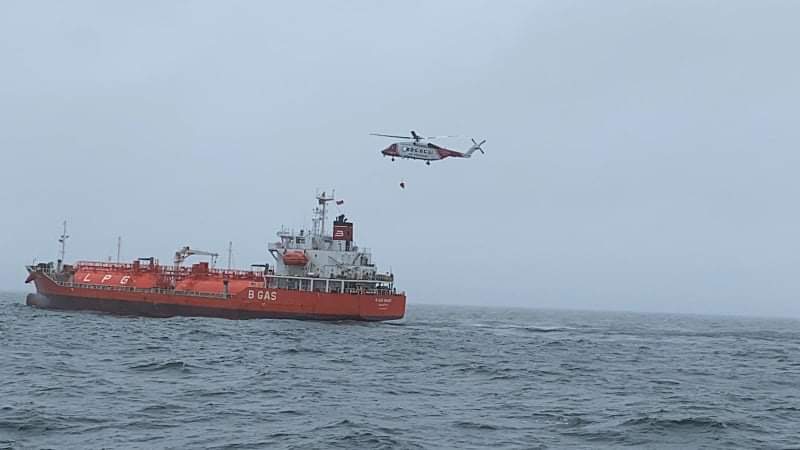 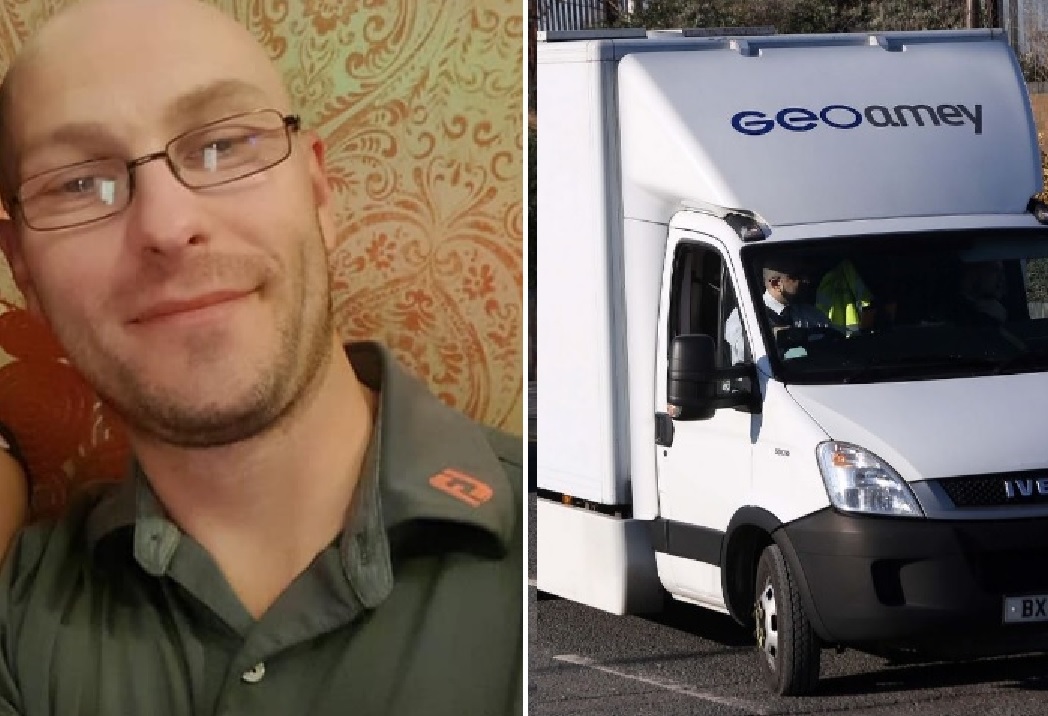