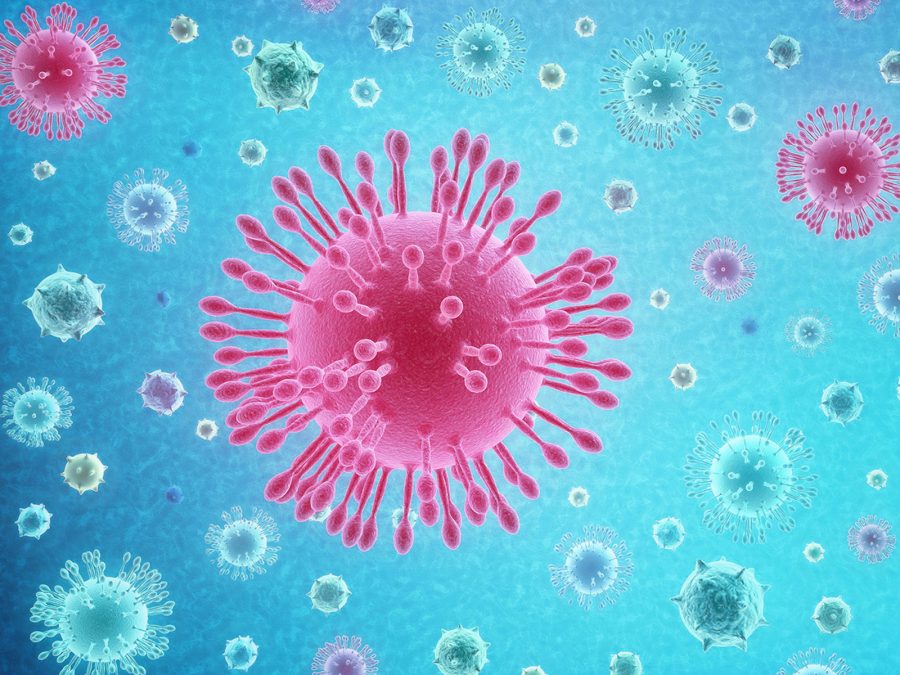 PRESELI MP Stephen Crabb has called for clarity on when Pembrokeshire will see its own Covid-19 vaccination centre open.

However, in response to concerns raised by constituents about the lack of local vaccinations, the Preseli MP has written to Hywel Dda Health Board’s Chief Executive. Concerns have also been raised by some frontline NHS staff about the difficulties in accessing a vaccination slot through the Health Board’s website.

Stephen Crabb commented: “There is understandably a high level of interest among local people about the roll-out of the vaccine. As we saw earlier in the year with testing, asking people to travel to Carmarthen creates a real barrier. I have been told that Pembrokeshire must wait until the Oxford/AstraZeneca vaccine gets approval before a vaccination centre will open in our County. That could be weeks away.

Commenting on the roll out of the Covid-19 vaccine in Wales, Welsh Conservative Shadow Health Minister, Andrew RT Davies MS, said: “A growing number of people, especially those over 80 years old, are getting concerned about when they are going to be receiving the Covid-19 vaccine, with many reporting to us that they haven’t received any information about receiving their first injection.

“The vaccination programme is stuttering into life in Wales with some real concerns around lack of access for care homes and the over 80s compared to other parts of the UK.

“To keep confidence Welsh Labour Ministers need to get a grip. Otherwise, there is a risk, given the scale of the vaccination programme, the public will lose confidence in the Welsh Government’s ability to deliver it, replicating their shambolic handling of the virus to date.”

Meanwhile, The Asthma UK & British Lung Foundation Wales have criticised the Welsh Government for failing to provide clarity on support available to vulnerable people this winter.

In its ‘Traffic Light’ framework of lockdown restrictions, published last Monday, the Welsh Government failed to give clear guidance for those who are Clinically Extremely Vulnerable (formerly known as Shielding).

Instead, the document promised to publish further advice for those who are in the CEV category and simply restated the fact these people were vulnerable. Now, over a week later, many are still waiting to hear what support will be available to them.

The Welsh Government’s webpage entitled Guidance on protecting people defined on medical grounds as extremely vulnerable from coronavirus (COVID-19) – previously known as ‘shielding’ has not been updated since November, with their FAQ page for Tier 4 restrictions stating that people do not need to shield again but offering no information about support available.

The Deputy Chief Medical Officer, Dr Chris Jones, once again promised the guidance would be updated, but failed to say when this would occur – only stating that it was “under discussion”.

In response, Asthma UK & British Lung Foundation Wales have once again restated their calls for a full system of support for Clinically Extremely Vulnerable people until mass rollout of the Covid-19 vaccine has been achieved.

Joseph Carter, Head of Asthma UK & British Lung Foundation Wales, said: “It’s deeply disappointing that it’ now been over a week since the new lockdown guidance was published, but we are still yet to get any clarity from the Welsh Government about what support is being made available for vulnerable people this winter.

“Over the initial lockdown during the summer, the supported offered to those needing to shield was a vital lifeline for many. It allowed them to access priority shopping, get vital prescriptions delivered, and enabled them to stay at home instead of going to work.

“With a cold and bleak winter ahead, alongside a Wales wide lockdown and changes to the Christmas regulations, many people who were formerly shielding risk being left cut off and isolated. This is frankly unacceptable, and people deserve better.

“The Welsh Government must announce, before Christmas, what support will be offered to vulnerable people, provide clear guidance on this through both letters and online webpages, and ensure this support continues until mass rollout of the vaccine has been achieved.

“Anything less than this represents a serious neglect of vulnerable people and could put lives at risk. This cannot be allowed to happen.”