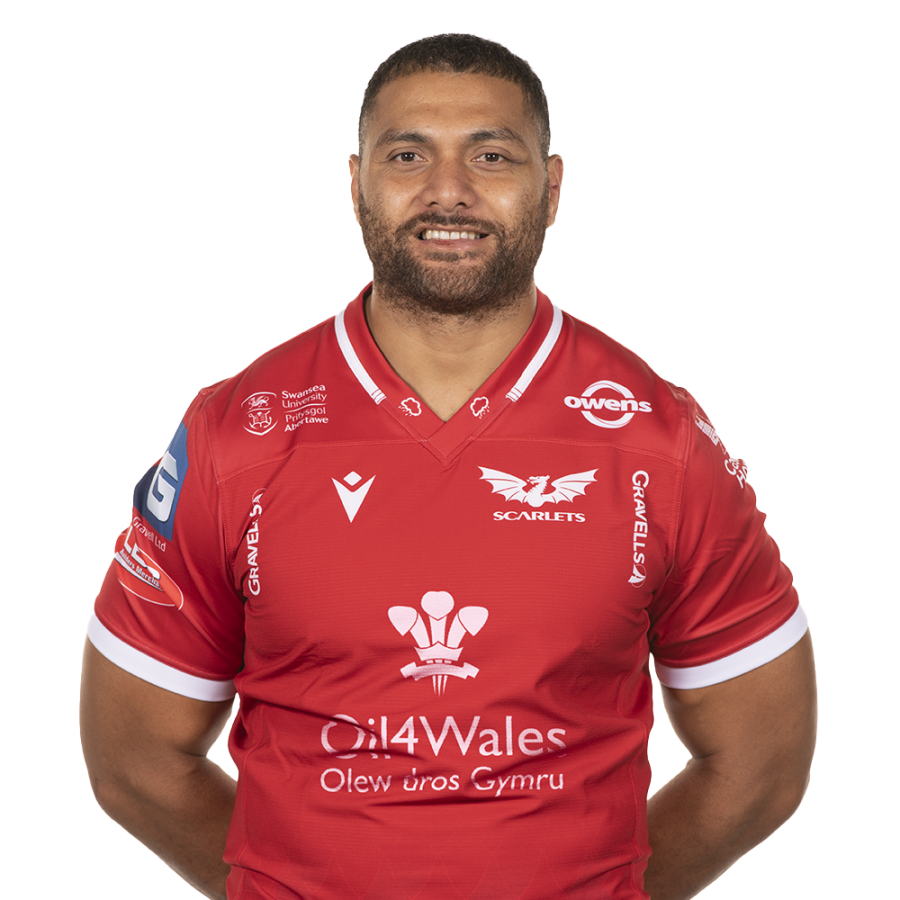 Pro-14 Conference B
Scarlets 20 – Dragons 3
SCARLETS started 2021 as they ended 2020 with a Welsh derby victory at Parc y Scarlets.
Tries from man-of-the-match Sione Kalamafoni and replacement Sam Costelow, combined with the boot of Dan Jones ensured Glenn Delaney’s side made it a festive double to move them up to second in Conference B of the Guinness PRO14 standings.
The Scarlets weren’t at their free-flowing best and will be frustrated by the amount of handling errors and ill-discipline in their performance, but the winning run continues ahead of next week’s clash with Cardiff Blues in the Welsh capital.
Despite a rare dry night in Llanelli, the opening 40 minutes was littered with errors from both sides and it meant the game had little flow.
The Scarlets enjoyed plenty of possession and territory, but too often passes failed to go to hand.
It was the Dragons who were first on the scoreboard thanks to a penalty from the boot of ex-Scarlet Josh Lewis.
Wales lock Jake Ball limped off moments later with a knee injury to be replaced by Tevita Ratuva, while Wyn Jones, on his 100th appearance, also left the field for a head assessment.
The outstanding Kalamafoni made a powerful surge up the middle of the field to put the Scarlets on the offensive, but again a promising move broke down.
Dan Jones levelled matters on 29 minutes, then added another penalty on the stroke of half-time after a quick tap from Kieran Hardy.
The Scarlets continued to enjoy the better of play in the second period, but had to wait until 57 minutes for the game’s first try.
More pressure led to Gareth Davies being taken out off the ball and Dragons lock Matthew Screech being shown yellow by referee Nigel Owens.
Scarlets went for the corner instead of the shot at goal and a well-worked training move saw Kalamafoni charge across the whitewash for his first try in Scarlets colours, a score converted by Jones.
With former Scarlet Rhodri Williams adding a spark, Dragons looked for an immediate response, but a brilliant turnover from Ratuva snuffed out the threat.
Then in the final play, replacement Sam Costelow picked up a loose ball, sped through the gap and around the final defender for a superb solo score, with the Wales U20s fly-half adding the conversion for good measure.
After the hard-fought win, Scarlets coach Glenn Delaney said: “I suppose it was a compelling contest of a different nature. You saw a lot of kicking battles going on, neither team wanted to give the other counter-attacking opportunities.
“I thought defensively we were very resolute, I never felt we were in danger on our goal-line, it was a bit stop-start with a couple of drop balls, but I am delighted to get the win and we did create a bit more in the second half.
“With these derby games, I am learning every time we play one, they all seem to be pretty much like this and perhaps bring out the best and worst in us because of the individual competition and contest.
“We would have liked to have done a bit more with the ball and the attacking breakdown with us was poor, the Dragons turned over a bit of ball there so we need to be better in that area and make sure when we make the breaks we are able to capitalise.”
Attachments area
Related Topics:
Up Next