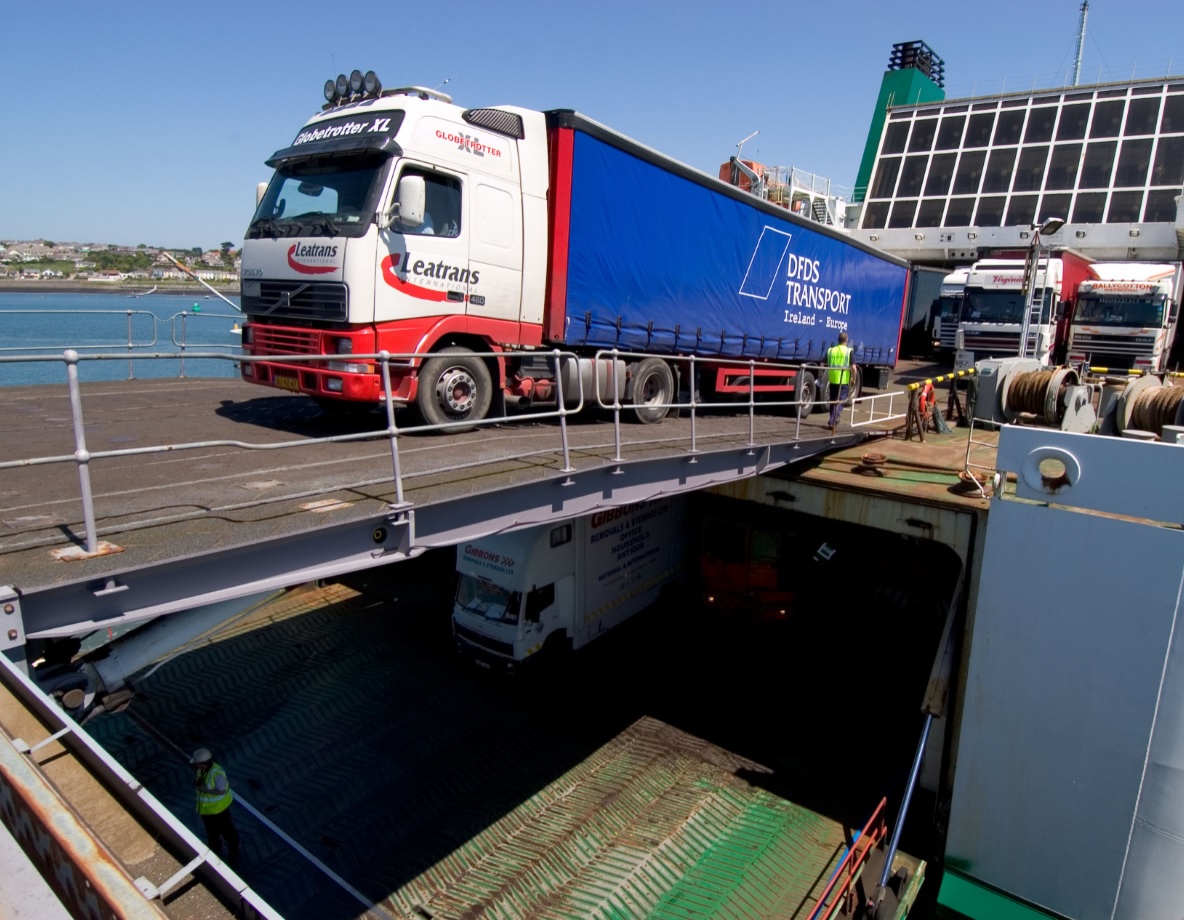 THE HEAD of Rosslare Europort has claimed that one of Pembrokeshire’s Irish Sea ports could close because of reduced trade traffic between Ireland and the UK.

The volume of freight traffic between Wales’ three Irish Sea ports has significantly fallen since the New Year.

While the Prime Minister has dismissed the issue as one of Brexit’s ‘teething problems, Glenn Carr, the General Manager at Rosslare Europort, said: “A lot of the major retailers in Ireland are bringing their products for their shelves directly in from mainland Europe now, We’re seeing big customers, the likes of Amazon, now bringing in a lot of freight on a daily basis.”

Rosslare Europort has aggressively targeted the increase of direct sailings between the Irish port and mainland Europe.

Most trade between Ireland and the EU takes place via the UK ‘land-bridge’. However, although that remains the case, trade volumes to mainland Europe from Rosslare has increased over 450% since the end of the EU transition period.

Mr Carr claims that only one port in Pembrokeshire is needed to meet the demand for freight traffic and that increased sailings to and from that single port would make more commercial sense for Irish businesses and hauliers.

The changes needed, he claims, must be made on the Welsh side of the Irish Sea.

While customs delays in the UK have been blamed for a fall in traffic, delays also affect trade entering and leaving Ireland due to IT and customs problems at Irish ports.

January is a quieter time for ferry services but commercial freight sustains vital trading connections all year round. On-board Isle of Inishmore: The bridge

Stena, which operates Fishguard, reports a sharp decline in Irish Sea traffic in the first fortnight of January when traffic fell by 78% year-on-year. Since then, freight numbers have recovered but remain at little more than 50% of normal levels.

Daily ferry services have operated between Fishguard and Rosslare for the last 115 years. Pembrokeshire’s ports support a significant number of jobs, not only at the ports but also indirectly in the wider local economy. The routes are operated by separate companies and the ports of Pembroke Dock and Fishguard are under separate ownership.

Speaking on ITV Wales’ The Sharp End on February 2, Stephen Crabb MP said: “The ports of Holyhead, Fishguard and Pembroke Dock are key assets for the Welsh economy and it is essential they remain competitive.

“I hope that some of the initial problems we have seen over the last few weeks will get ironed out as companies get used to the new processes. But there is more work to be done to ensure the long term health of our ports.”