A DETERMINED Pembrokeshire woman has set a new record by running the 186-mile Pembrokeshire Coast Path in just 51 hours and 35 minutes – raising nearly £4,000 for the Wales Air Ambulance.

Sanna Duthie, 32, from Milford Haven, has become only the second person to run the whole of the Pembrokeshire Coast Path after Haverfordwest’s Richard Simpson, who managed the feat in 2018 with a time of 64 hours 32 minutes.

The ultra-runner had attempted to break the record in August last year, but after clocking off more than 63 miles she had to abandon the record attempt for her own safety, due to the horrendous weather conditions.

Sanna trained over 300 miles a month since March 2020 to prepare herself for the huge challenge that she faced.

And thanks to her determination she managed to raise an incredible £3,666 for the Wales Air Ambulance.

Speaking after her challenge, she said: “Wow, thank you everyone. Your messages of support and your donations helped me through. 51 hours and 35 minutes and the whole of the Pembrokeshire coast path covered.

“The support has been amazing. My dad, Stephen, and partner Andrew, lost out on a lot of sleep too. My great friends who ran with me, and everyone along away, I thank you from the bottom of my heart. It has been amazing, the people and donations pulled me through.”

Sanna started the challenge at 8am on Thursday, 6 May at St Dogmaels and finished in Amroth on Saturday, 8 May.

The Wales Air Ambulance celebrated its 20th anniversary on 1 March, three months after the Charity achieved its aim of operating a 24/7 service. Wales now has access to the services’ Emergency Department-standard critical care around the clock and to keep the helicopters in the air, the Charity needs to raise £8 million ever year.

Katie Macro, Wales Air Ambulance South West Wales Community Co-ordinator, said: “A huge congratulations to Sanna for her incredible achievement, not only has she broken the current record, but she did it with 13 hours to spare and without sleep!

“Her determination and commitment is so inspiring and we can’t thank her enough for raising funds for the Wales Air Ambulance.

“Thank you to everyone who has supported Sanna, especially her dad and partner who have been by her side throughout the training and challenge. It’s time to rest those feet and get some well-deserved sleep in!”

You can still show your support to the incredible Sanna by donating to her Just Giving page – Sanna’s 186 miles – Pembrokeshire Coast path https://www.justgiving.com/fundraising/sanna-duthie2

There are several ways that the public can continue to support the Wales Air Ambulance.

These include online donations, signing up to the Charity’s Lifesaving Lottery or by coming up with their own innovative ways to fundraise at home. Further information can be found via www.walesairambulance.com.

Alternatively, a £5 text-message donation can be made by texting the word HELI to 70711. 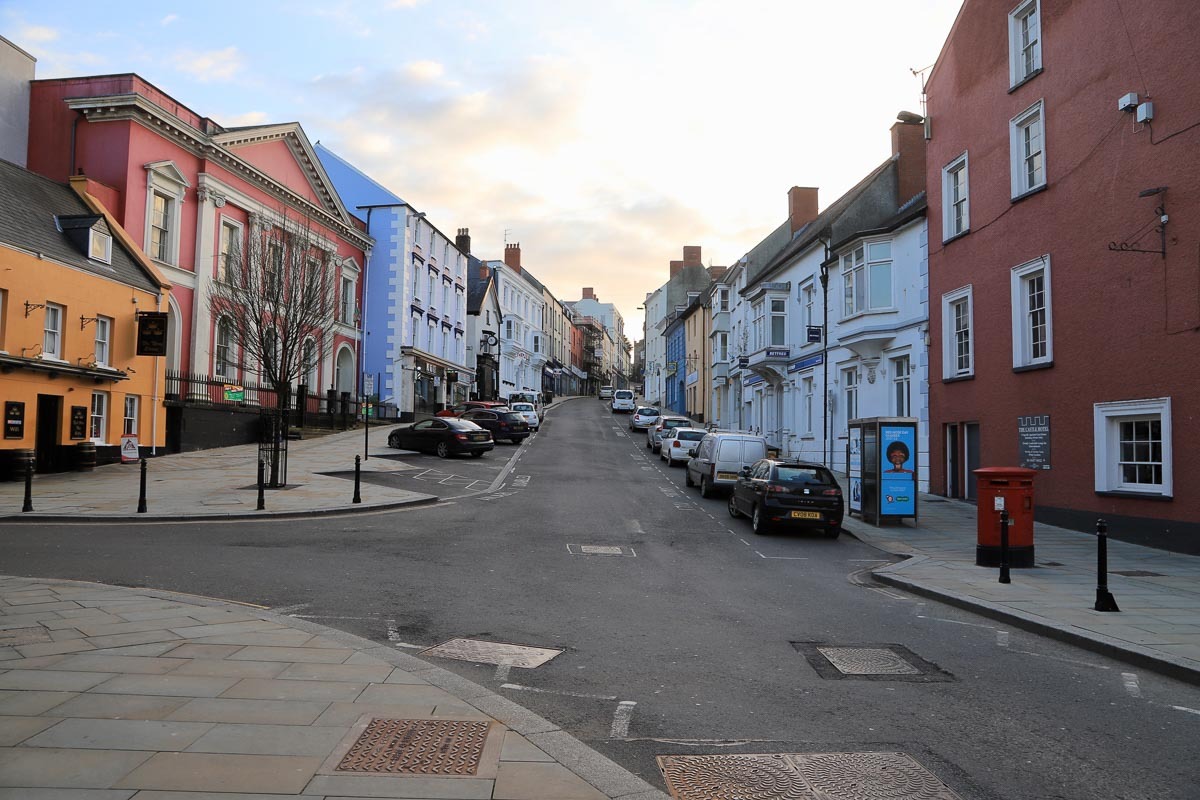