TRADING STANDARDS WALES has been made aware of a text message scam in relation to the national Census.Recipients are told that there is information missing from their completed Census and asked to click on a link to complete their form or face prosecution. By clicking the link they are directed to a site which appears identical to the original online census form, on completing the form and submitting the recipient is asked to pay a £1.25 fee.
Helen Picton, Chair of Trading Standards Wales, said: “Scam calls and texts to mobile phones are a serious problem, there is no mobile phone equivalent to a landline call blocker to stop them coming through.
“Some of these messages are very convincing. Remember, that no government agency would send you a notification demanding money via text or via automated telephone message.
“If a company sends you a link via text message to click on, ignore it. If you are unsure because you have an account with that company, contact them directly and don’t use the link provided.”
There are some things you can do to cut down the numbers of scam calls and texts:

MORE than 500 people were caught at the wheel while under the influence of drink or drugs during a campaign run by Wales’ four police forces at Christmas.

The annual drink and drug driving campaign, which ran from 1 December 2021 to 1 January 2022, saw 299 arrests for drink-driving, with another 120 for drug-driving.

Dyfed-Powys Police Superintendent Clark Jones-John: “The fact that drink or drugs were a factor in almost 100 collisions in Wales in just one month is very worrying and, frankly, unacceptable.

“We run these campaigns to try and raise awareness of the seriousness of driving under the influence, so it is disappointing that so many people have been caught and will lose their driving licence.

“For some it will be more serious and they will lose their employment.

“Police officers work 24 hours a day, seven days a week and anyone who is considering driving whilst under the influence should know that we will be out and about waiting for them.

“We will continue to crack down on those who take this unnecessary risk and bring them before the courts.”

ACC Mark Travis, form South Wales Police said: “More than 500 drivers had a Christmas and New Year to remember for all the wrong reasons – after being arrested by police across Wales for drink and drug driving.

“It is disappointing that people are still prepared to take the risk and get behind the wheel whilst under the influence.

“I don’t think people are quite grasping the full extent of the danger drug-driving poses. Those that do take the risks clearly don’t think about the families of those people who have died at the hands of a driver who is on high on drugs or drunk.

“Our officers are often the first ones on the scene of these types of collisions and some of the things they have seen are horrific. Nobody should ever have to witness that or have to suffer due to the irresponsible unlawful actions of another.”

Police take action against drink and drug-drivers every day of the year. Anybody who has concerns about someone they believe to be driving under the influence are asked to contact police on 101 (or 999 if they are posing an imminent danger) or alternatively, contact Crimestoppers anonymously on 0800 555 111. 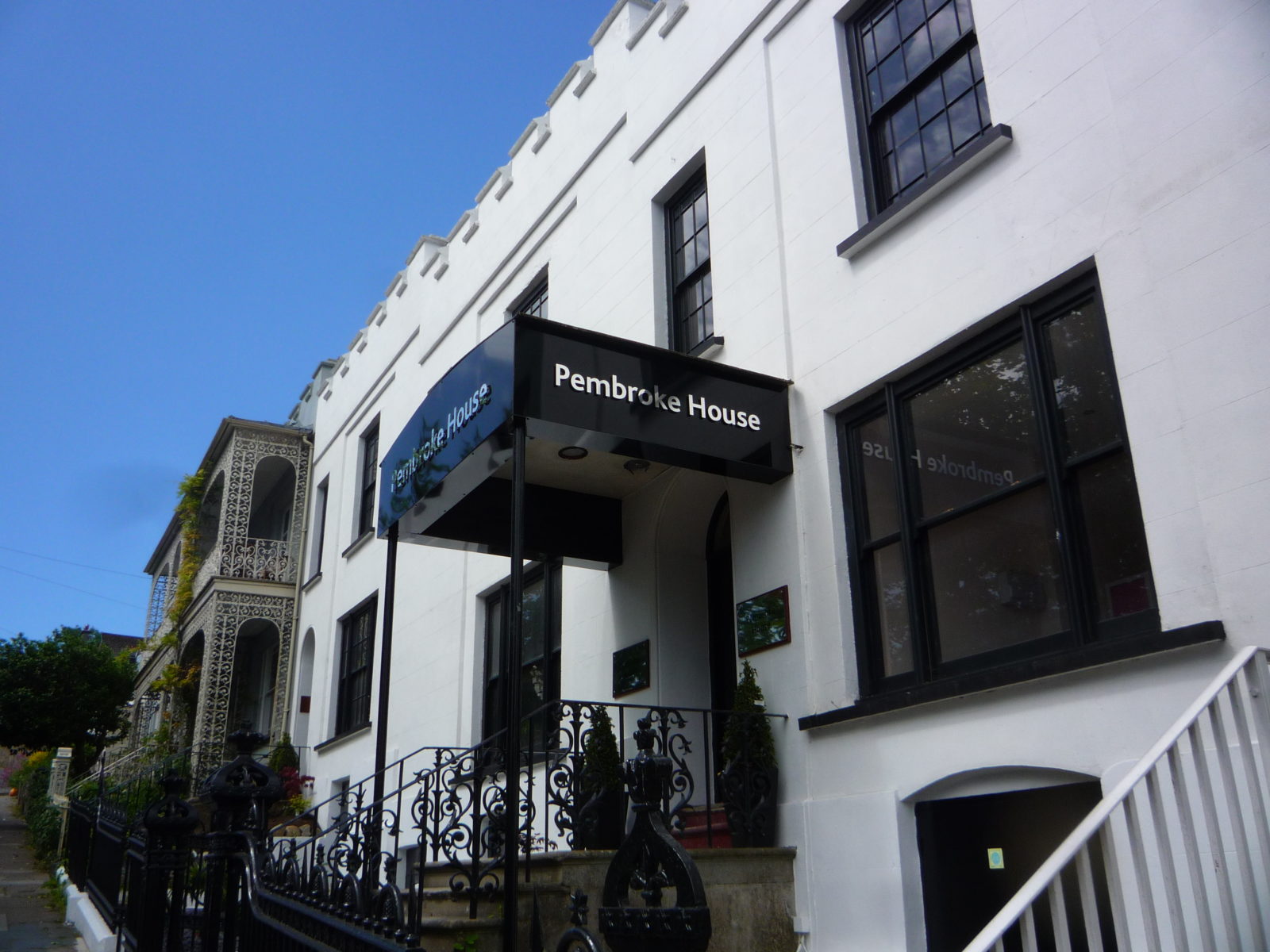 Town centre property owners in Pembrokeshire interested in improving their buildings and/or sites are being urged to apply for funds available from Welsh Government.

The Transforming Towns ‘Place Making’ grant offers support for a wide range of projects, from green infrastructure developments to internal and external commercial and residential improvements, with the aim of reducing the number of empty, underused sites and premises in town centres.

The scheme is open to private businesses, including developers, third sector businesses, and the public sector. It is not available to private individuals. It is available within the town centre areas of:

Owners can apply for secured loans, for a maximum term of five years, for projects that meet core eligibility criteria. Loans are interest-free, but subject to a one-off administration fee to cover costs associated with administering the scheme.

The fund aims to reduce the number of empty sites and properties. Applicants can include town centre businesses, private landlords, social housing associations and property developers.

Once the loan is repaid, the local authority can use it again to fund new loans and re-invest in similar projects. It must be re-invested three times over 15 years.

Rachel Moxey, Head of Economic Development and Regeneration, urged all those eligible to receive the funds to consider submitting an application. “Town centres are facing major challenges in light of Covid-19 and these funds from Welsh Government are a fantastic opportunity for businesses and organisations to improve, regenerate and develop their buildings or sites,” she said.

For further information, including eligibility criteria and how to apply, please email: town.grants@pembrokeshire.gov.uk POLICE are appealing for information on the whereabouts of 17-year-old Shannon, who has been missing from Aberystwyth since Monday (January 17).

Shannon is described as thin, around 5ft 5ins tall, with blonde and pink hair. Officers think she is in the Pembroke/Pembroke Dock area, but she also has links to Cardigan.

MORE than 500 people were caught at the wheel while under the influence of drink or drugs during a campaign...