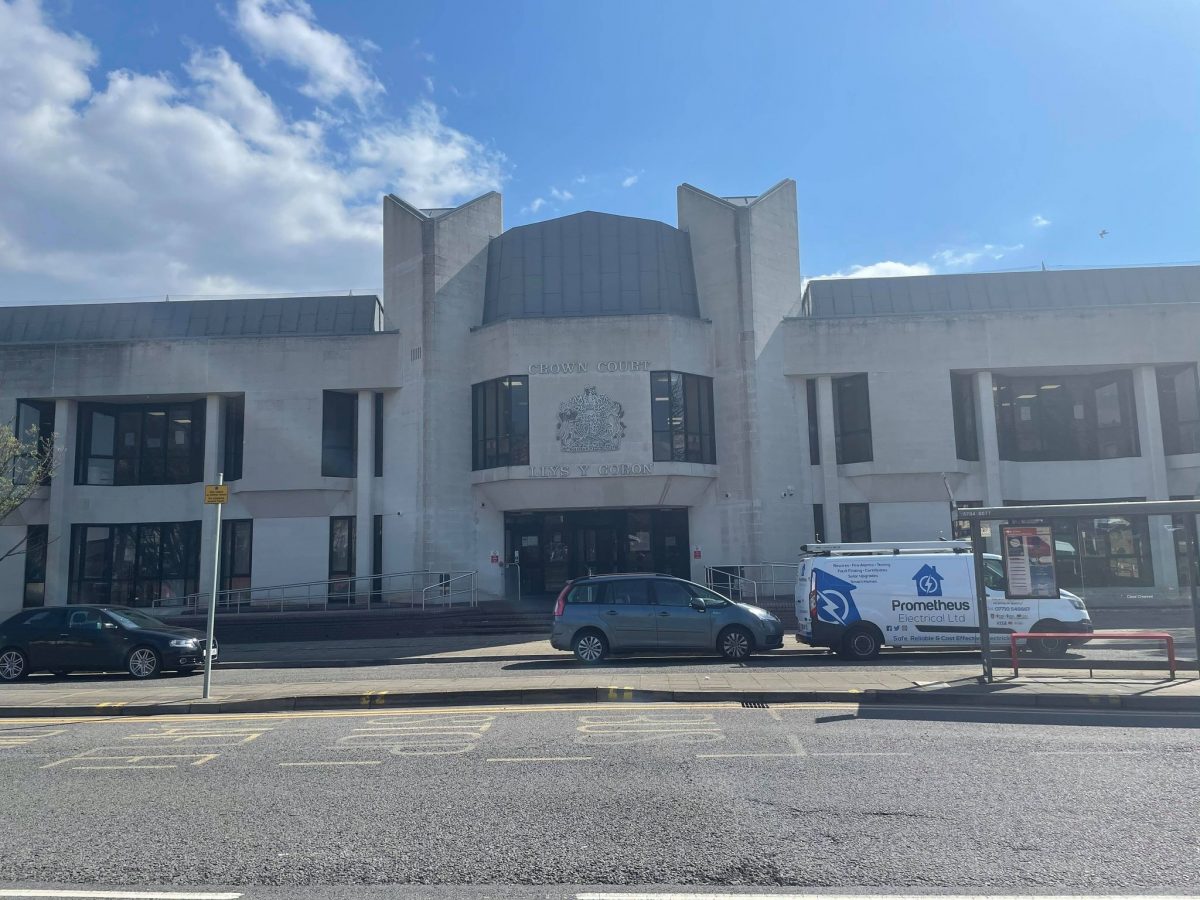 THE PEMBROKESHIRE HERALD has applied to the Court of Appeal to overturn the press gagging order which prevented the defence evidence in the James Oulton case.

Former Haverfordwest primary school teacher James Oulton was cleared of 31 charges of sexual touching of pupils, in a case he described as ‘a witch-hunt’, on May 4.

But the Herald faced criticism that it reported on the prosecution side of the case, but was not able to report on the defence – because a gagging order was made half way through the trial.

The BBC made representations at the time of the press restrictions being imposed, objecting on the grounds of freedom of the press. The Herald sent a barrister to court to object in the strongest terms, but the order was made nevertheless.

More on the hearing at Swansea Crown Court here:

On Friday, May 21 The Pembrokeshire Herald sent counsel to Swansea Crown Court to ask the trial judge to overturn or amend her order, which was still in place after the trial. Her Honour Judge Catherine Richards refused.

This newspaper argues that the judge was wrong in law to make the order, as it represented an “excessive interference with the principle of open justice, and an unwarranted restriction on the newspaper’s right to free expression.”

Editor Tom Sinclair said: “We feel that it is important that all high-profile court cases are covered by the press, and that this reporting should be fair and impartial.

“This means that the newspaper wanted to report on both the prosecution and defence evidence at the James Oulton trial – but we were unable to do so as a press restriction was made halfway through the trial. This meant we could only present the prosecution evidence to our readers.”

“I believe that the order made by the Swansea Crown Court was wrong, and the court could have secured the participation of defence witnesses without a press gagging order.”

“Despite the request for the press restriction coming from Mr Oulton’s own counsel, we feel that this meant that in the eyes of the public the reporting of the case was unfair to him.”

“Although the case is over, with Mr Oulton being acquitted of all charges, it is important that courts and judges know the right way forward for future trials. There are 77 Crown Courts in England and Wales where trials of this type will crop up in the future – because of this we are asking the Royal Court of Appeal in London to decide the matter.”

Herald editor Tom Sinclair said he understands that there are many good reasons why some evidence and some details of some cases are subject to reporting restrictions. “The law makes those circumstances clear”, he said.

He added: “We do not, however, believe that the evidence given in this case met the criteria for such a sweeping restriction.

“That is why we are taking this matter to the Court of Appeal for a definitive ruling on the issues raised by the Judge’s order.

“Court reporting fulfils a vital function. Justice must be seen to be done and reporting what happens in court makes sure it’s seen by as many people as possible.

“Being able to report only one half of proceedings, the unintended effect of HHJ Richards’ ruling, meant we could not do our job of giving our readers the whole story of a difficult and emotionally charged case.
The timing of the Defence’s application meant we had already reported the Prosecution case but were stopped from doing the same for all the evidence given on Mr Oulton’s behalf.

“It’s one thing to ignore an important case, in fact that’s very easy. That’s cowardice. It raises important questions about what else those who fail to report controversy are keeping from the public because they’re afraid to report the whole story.

“When justice takes place behind closed doors, or if it is not reported by the press, it is never seen to be done.

“And that can never be right.”