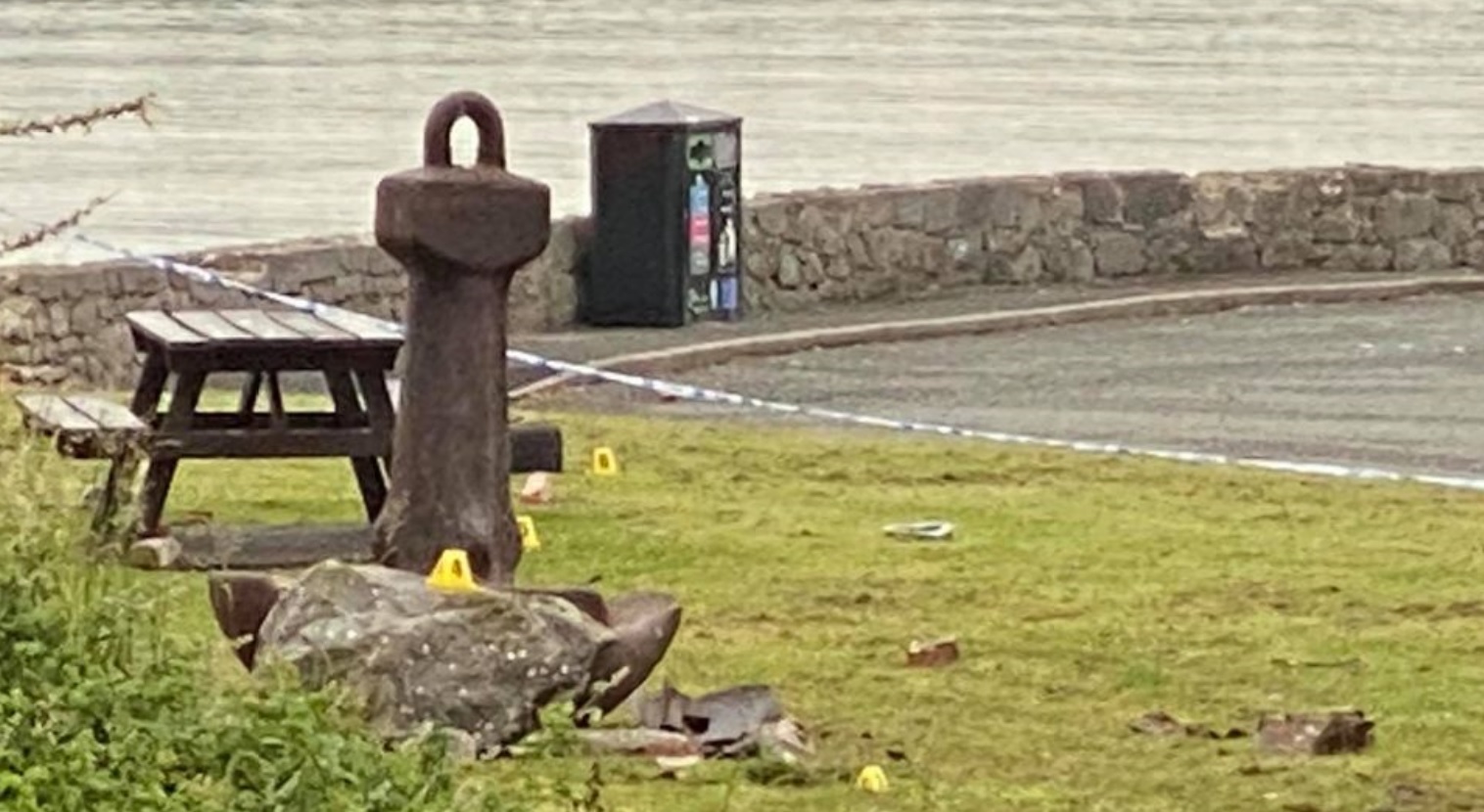 The driver has been arrested but remains in hospital, one passenger is in a critical but stable condition, in Cardiff, and a second passenger sustained only minor injuries.

On Thursday (Jun 24) said that the female who was arrested was de-arrested because of the need for medical treatment, and is “no longer under arrest at this time.”

The police also added that their investigation was “still active”. 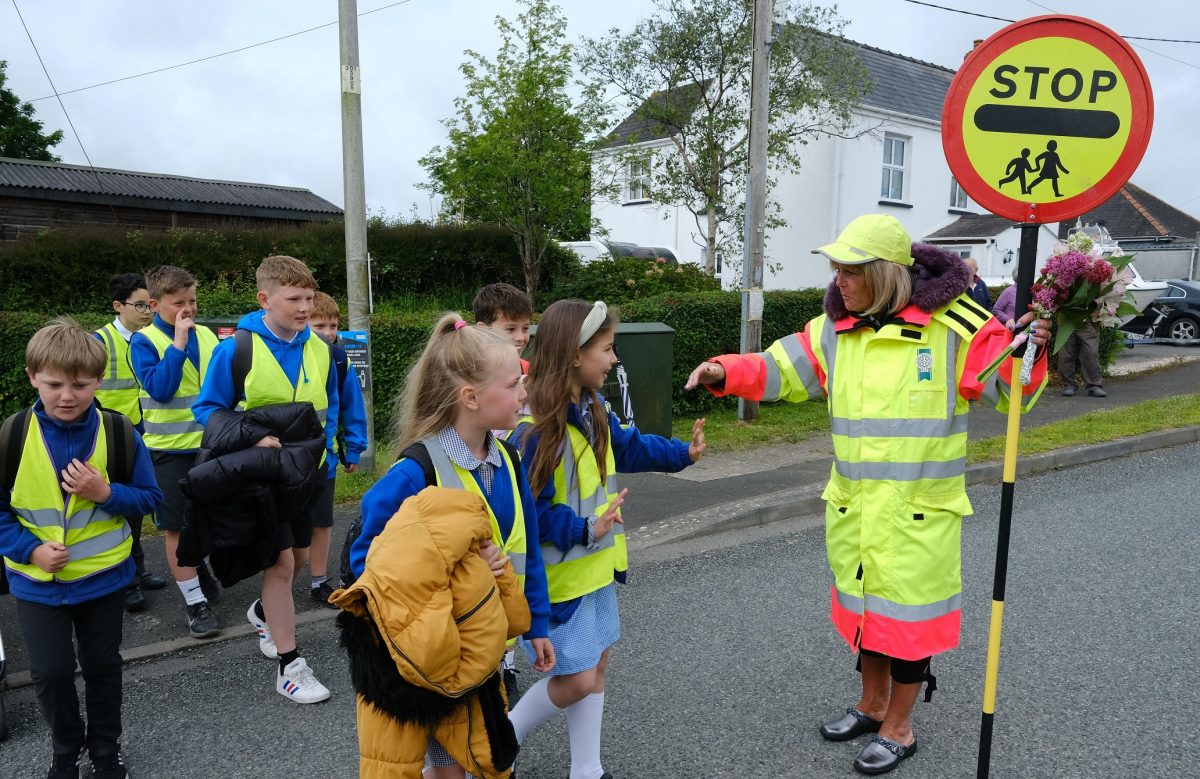