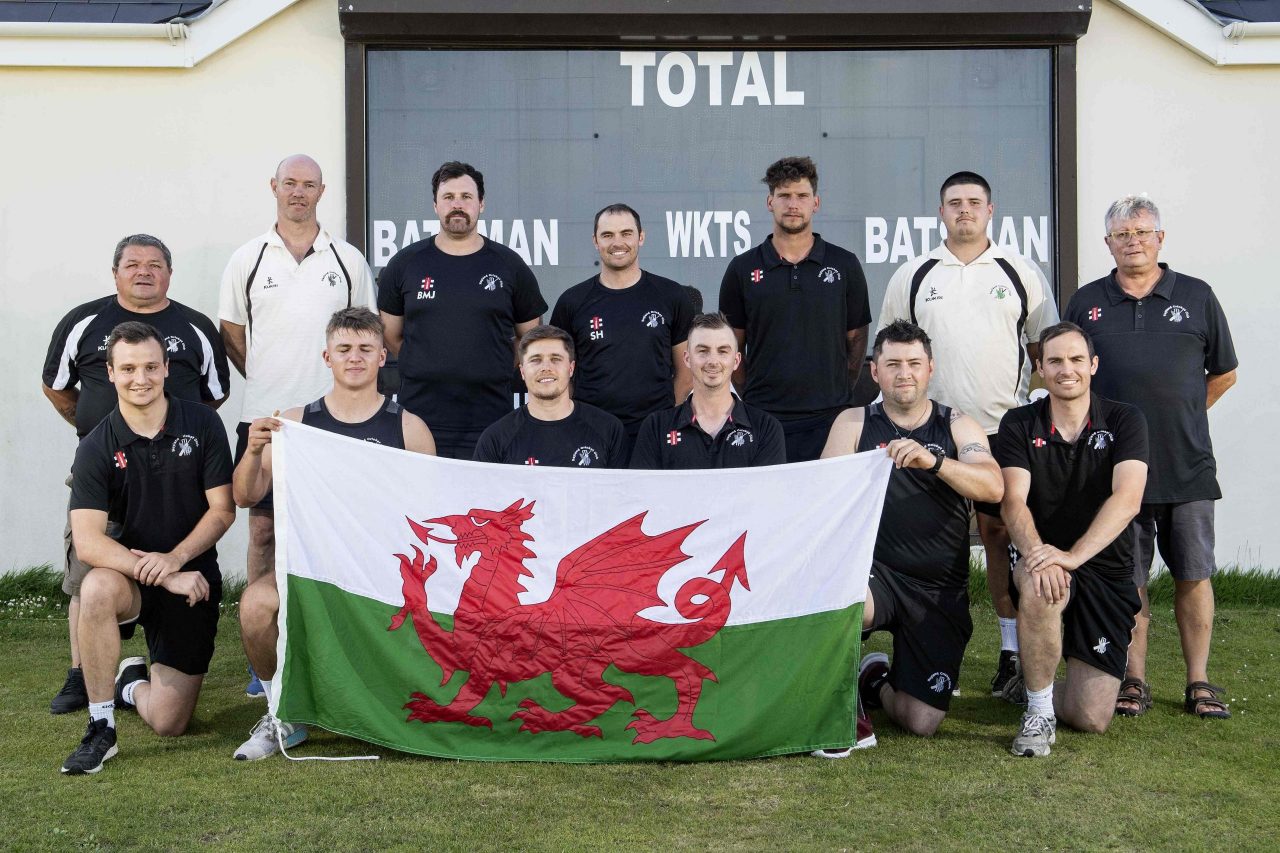 A PEMBROKESHIRE cricket club’s journey to being two wins from playing at Lord’s is exactly why the tournament’s headline sponsors wanted to throw its weight behind the largest grassroots cricketing competition in the UK.

Voneus, one of the UK’s leading rural broadband specialists and sponsors of the Village Cup, has highlighted the run of Neyland Cricket Club, who are the sole Welsh team left standing in this year’s tournament.

The side will make the 500-mile round trip to face Derbyshire side South Wingfield on Sunday for a spot in the final four, with a Welsh side not progressing to the final since Vale of Glamorgan club Sully CC lifted the trophy in 2004.

A team from Pembrokeshire has never made the final in the history of the competition, but debutants Neyland are out to break that status, with the side’s entry in this year’s Voneus Village Cup the culmination of more than a decade of development amongst the club’s First XI squad.

Head of content and social media at Voneus, which has an office in Carmarthenshire, Mahir Prasad said: “Neyland’s run in the Voneus Village Cup is exactly the reason why we are passionate about backing grassroots competitions like this.

“Bringing rural communities together is what we do and throughout this cup run we’ve been able to see the entire community of Neyland and the wider county of Pembrokeshire get behind the club.”

Local businesses and sponsors have helped fund the club’s trips and other clubs have been willing to shuffle fixtures around to accommodate the side’s schedule during Neyland’s cup run.

Neyland CC First XI captain Sean Hannon said: “The squad has become one where when the chips are down, we are able to rally and pull through and a lot of that comes down to how long this team has been together.

“Nine of the 11 regular starters in the First XI have come through the junior system at Neyland and many of us have been playing together for more than a decade, so the squad has become a tight-knit group and even when we’ve had people from other squads step in, they’ve been quickly welcomed into the side.

“One of the reasons why the club entered the Voneus Village Cup for the first time this season was to see if we could test ourselves on a higher level, so to still be in the hunt and be one of the final eight sides has exceeded even our wildest expectations.”

Neyland booked their ticket to the quarters via a bowl-out, the Voneus Village Cup equivalent of a penalty shootout, downing Nottinghamshire side Clipstone & Bilsthorpe 4-1 after the game was rained out.

The victory was the latest in a busy season, with the side keeping its sights on a cup double after also progressing through to the final 16 of the Welsh Cup, but the side will be hoping they will be able to step foot on the hallowed turf which makes up the home of cricket.

Sean added: “We never want to get too far ahead of ourselves, especially as we are now the last Welsh team left in the competition, but the carrot of playing at Lord’s is definitely there for the side.

“The support from the community has been incredible and it really feels like this run has been something not only Neyland but Pembrokeshire has put their backing behind.

“Having that support has been invaluable to us as a team, it’s just a shame the quarter final is quite a long distance away as we would love to see that swelling of support behind us at the game, we just hope it is a happy trip back on Sunday evening!”