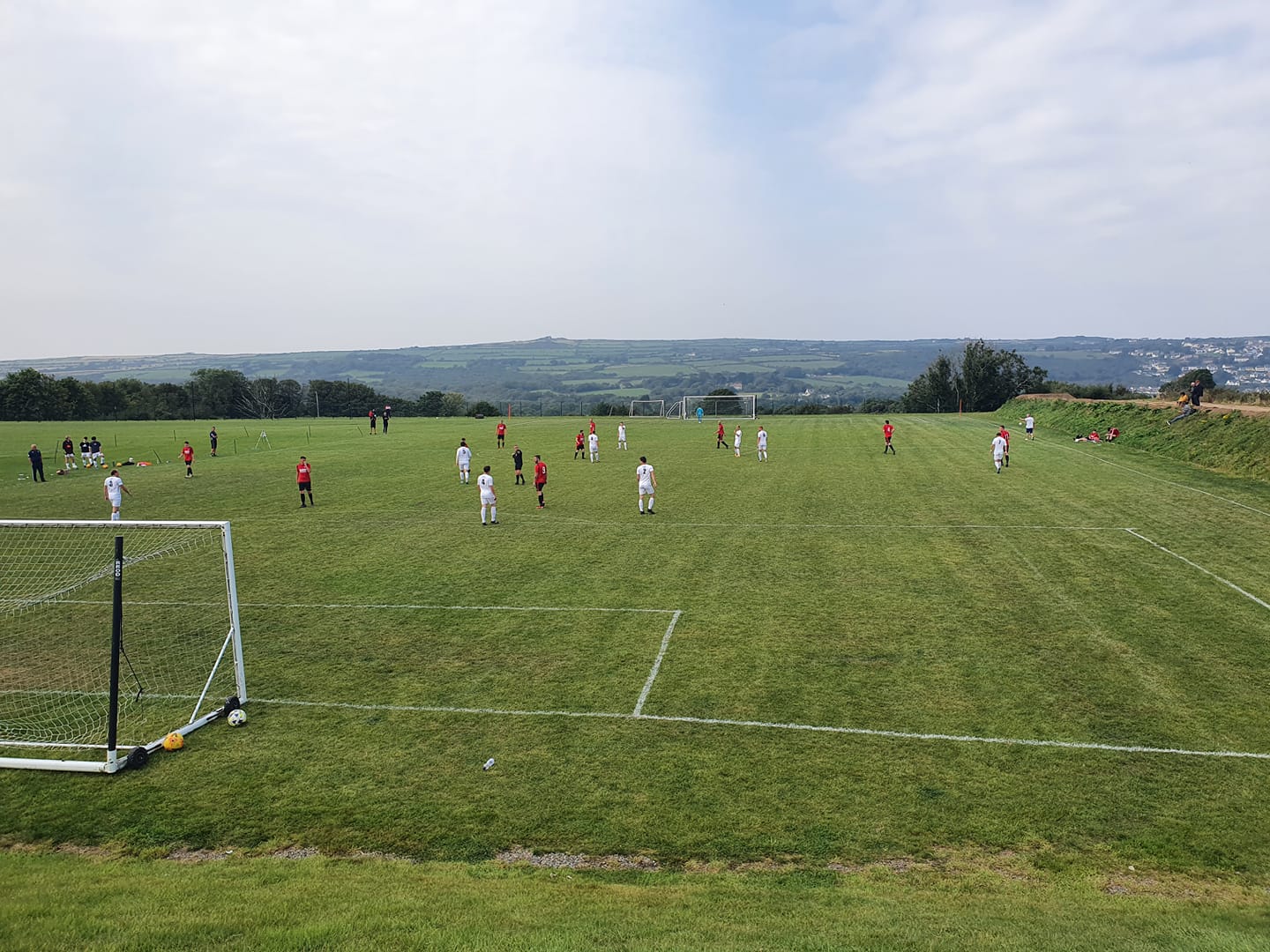 THERE were wins for Goodwick United, Fishguard and Clarbeston Road on Saturday (Sept 4) as the new season got underway.

Goodwick started well in their game with Hundleton, scoring two goals in the first eight minutes.

Five minutes into the second half Jordan Griffiths set up Rhys Dalling to score the third and it was 4-0 fifteen minutes when Jonny Horgan put the ball in the net.

Horgan then turned provider for Sion O’Sullivan to score eleven minutes from time to seal the win.

In Fishguard, Pennar took the lead after ten minutes through Kieran Smith but the lead only lasted a minute as Stephen Lewis equalised.

Four minutes into the second half Jordan Raymond scored to put Fishguard ahead and they held on for the win.

Clarbeston Road got their season off to the best possible start as they beat St Ishmaels 3-0.

Clarby started the better team and played the first half with the slope and a slight breeze to their backs.

On a very hard pitch it was difficult to play football and the game was very competitive and Tish did not make it easy for their visitors.

The first goal was scored by Steff Thomas after 20 minutes, a few passes through midfield and Matthew Ellis threaded the ball through for Steff to drive a low shot past the Tish keeper.

The second goal came after 35 minutes. A throw in on the right side found Steff Thomas who flicked the ball in the path of Matthew Davies. He controlled the ball before beating the defender and firing a low hard shot past the goal keeper.

We had a few more chances to extend the lead in the first half, the best of those chances fell to Ben John who headed over from a corner.

In the second half Tish used the slope and breeze to bombard Clarby’s defence with long balls but Charlie George, Greg Brown and Tom Glover coped well aerially and they never really troubled our goal keeper Dave Pepper.

The third goal came after 70 minutes and knocked the stuffing out of Tish’s attempts to get back into the game.

Some good build up play between Matthew Davies and Mikey Loveridge down the right provided a cross for Ben John to finish from 6 yards out.

Hakin hit back to earn a point with Carew