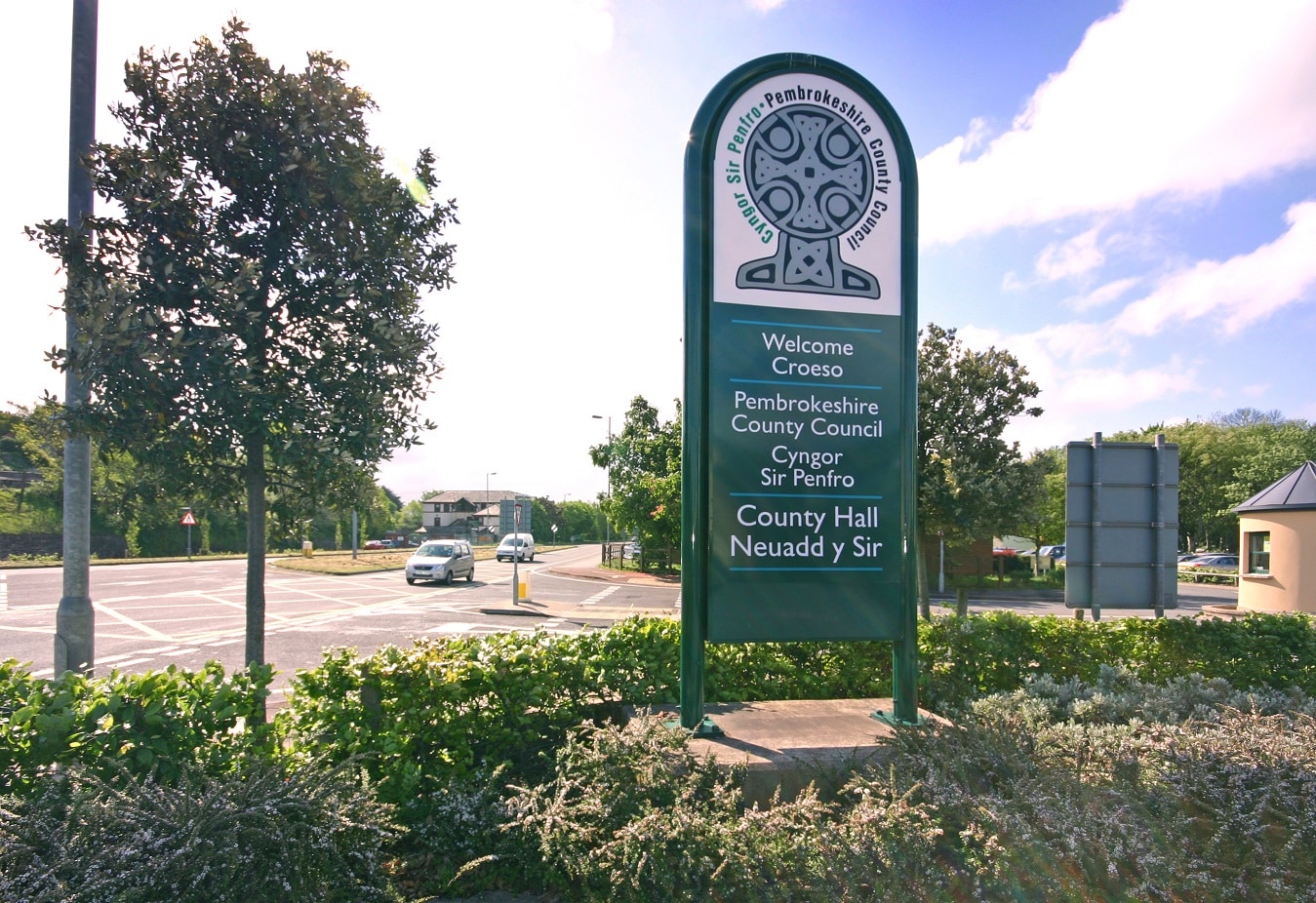 AN EXTRAORDINARY meeting of Pembrokeshire County Council supposed to take place next Monday has been cancelled.

Pembrokeshire County Council was due to meet on Monday morning to debate the controversial settlement agreement between the local authority and former CEO Ian Westley.

In a circular sent to all councillors late on Wednesday afternoon, however, officials told councillors: ‘There are a number of issues that have recently come to light which are unable to be resolved ahead of the meeting and it is essential that Members have the fullest information and be correctly advised in order to consider the matter before them.’

Those issues might be open to speculation; they could range from the relatively trivial to the vital.The meeting would have taken place before Councillors received the full report into the circumstances of Mr Westley’s departure from Audit Wales.

That report’s content is also strictly under wraps , and the Council has not yet received the full and final report.

Individuals named in it received copies of sections of the report dealing only with them earlier in the summer. That process’ purpose was to allow those named to respond to comments made by others regarding them and dispute findings of fact with which they disagreed.

The row over Mr Westley’s departure has been followed by the Monitoring Officer’s resignation and the Head of Legal’s absence on long-term sick leave. The HR director is currently seconded to ERW, the regional education consortium.

Each of those officers will have had some involvement in the events leading to Mr Westley’s departure and the signing of the Settlement Agreement between him and their employer.As the person who led the negotiations for the Council, its Leader, Cllr David Simpson, is also likely to feature in the report.Legal issues surrounding the confidential terms of the settlement agreement (bar the pay-out’s amount) meant the scheduled meeting was to take place behind closed doors.

That’s not an unusual step in itself. Meetings regarding HR matters – for example, discussions about the appointment of the new CEO – are routinely held in private.

Allegation and counter-allegation about what happened flew around the Chamber in meetings earlier this year, with one or two councillors appearing suspiciously well-briefed.

Therefore, the question arises as to what confidence those concerned can have councillors will keep their traps shut after a behind-closed-doors meeting or not try to spin its content one way or another to suit their own or others’ agendas.