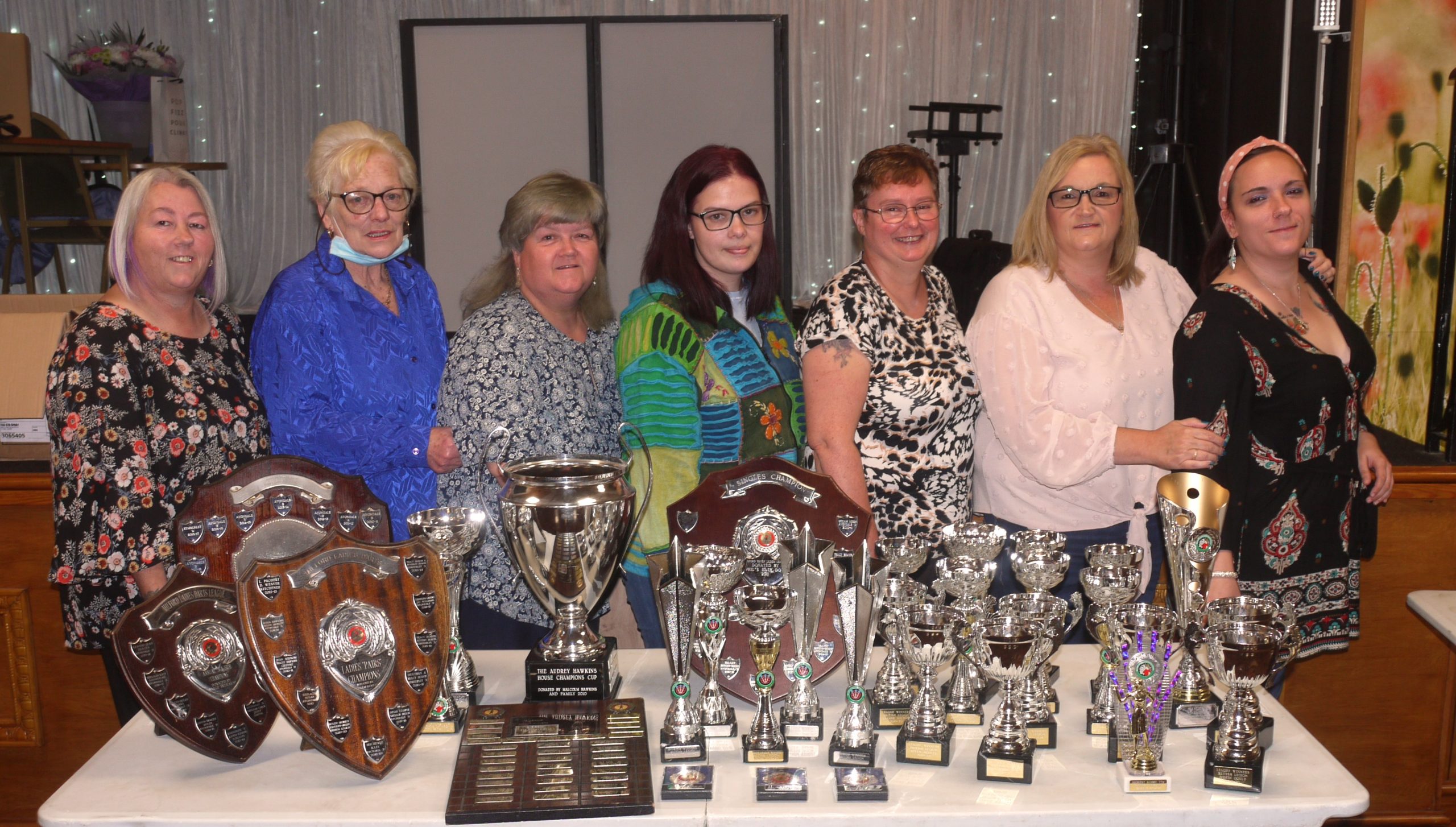 AT the Milford Haven Ladies Darts league presentation, a number of trophies were given out to league winners and runners up and tournament winners.

The British Legion were league winners, Gallon winners, threes winners, singles winner, house champions winner, captains runner up. They also got to the semi-final of the fives while Naomi had the highest score and Moira Hawkins had the highest out.

Victoria B were League and Gallon runners up, fives, pairs, and house champions runners up. They also got to the semi-finals of the fours, threes and singles.

The Haven Hotel were fours, threes and singles runners up, Pairs and captains semi-finalists. Pictured are Jackie (captain), Adele, Sue, Sandra and Louise.

The Singles winner was Tracey from the British Legion and Runner up was Jackie from the Haven Hotel.

The Audrey Hawkins House Champion was Tracey Hawkins from the British Legion and Runner up was Georgia John from Victoria B.

The new league seaon will start on October 14 and any new teams are asked to contact Linda as soon as possible.