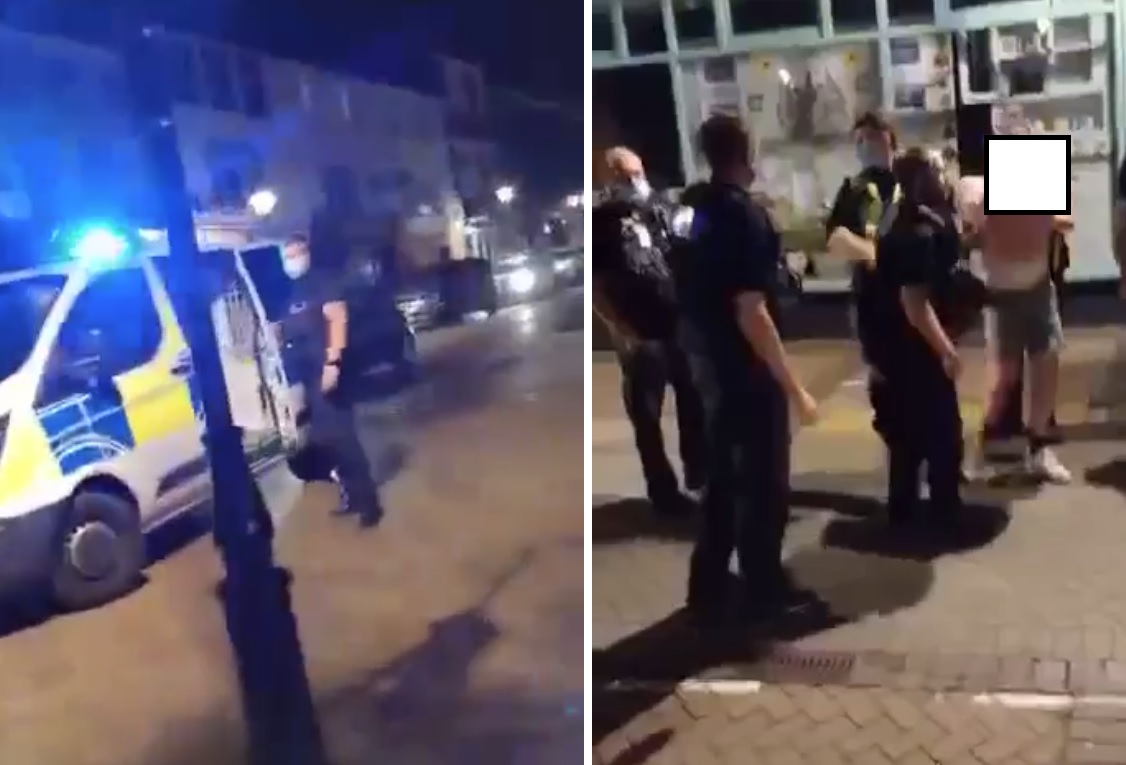 POLICE are appealing for information following a violent disorder in Milford Haven on Saturday Morning (Sep 18).

The incident which happened in Charles Street, Milford Haven, in the early hours of Saturday morning saw a male taken to hospital for injuries to his face and head after being knocked unconscious.

Two men have subsequently been arrested.

The men have been released pending further inquiries.

“Anyone who witnessed the incident or anyone with information that could help officers with their investigation is asked to report it to Dyfed-Powys Police, either online at: https://bit.ly/DPPContactOnline, by emailing 101@dyfed-powys.pnn.police.uk, or by calling 101. If you are deaf, hard of hearing, or speech impaired text the non-emergency number on 07811 311 908.

Open day at Scolton Manor focuses on how to keep active