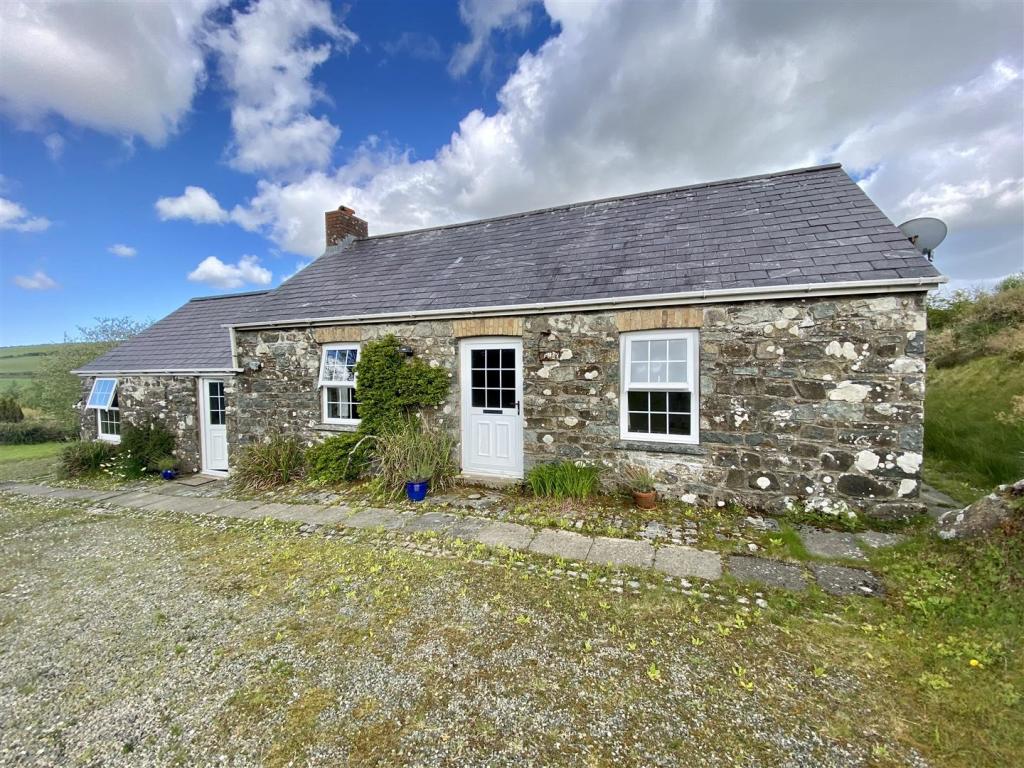 AN INQUEST into the death of a Pembrokeshire couple have heard how an 81-year-old man suffocated his wife before committing suicide.

The bodies of David Arnold and his 71-year-old wife Christina Arnold were discovered at their home at Morvil, Pembrokeshire, on February 16.

The inquest heard how Mr Arnold had sent a letter to the royal mail stating his intentions to kill his wife and then take his own life.

Mr Arnold sufocated his wife with a plastic bag before committing suicide.

Lisa Jenkins, Coroners officer, told the inquest that the couple had moved to Morvil Cottage from England in 2013.

The inquest heard how Mr Arnold had suffered with anxiety and had a sensitivity to noise, meanwhile his wife suffered from depression.

The rental property they shared was in a remote location, down a farm lane and cannot be seen from the road.

Police officers obtained access to the property through an unlocked front door after being alerted by the royal mail of Mr Arnold letter.

Both bodies were found in the house and Home Office Pathologist Derek James stated there were no signs of a struggle in the case of Christina Arnold.

There was no evidence to suggest that a third party was involved.

Coroner Paul Bennett, told the inquest that the circumstances surrounding the couple’s death were “particularly tragic and distressing.”

Caring people – You could make a difference