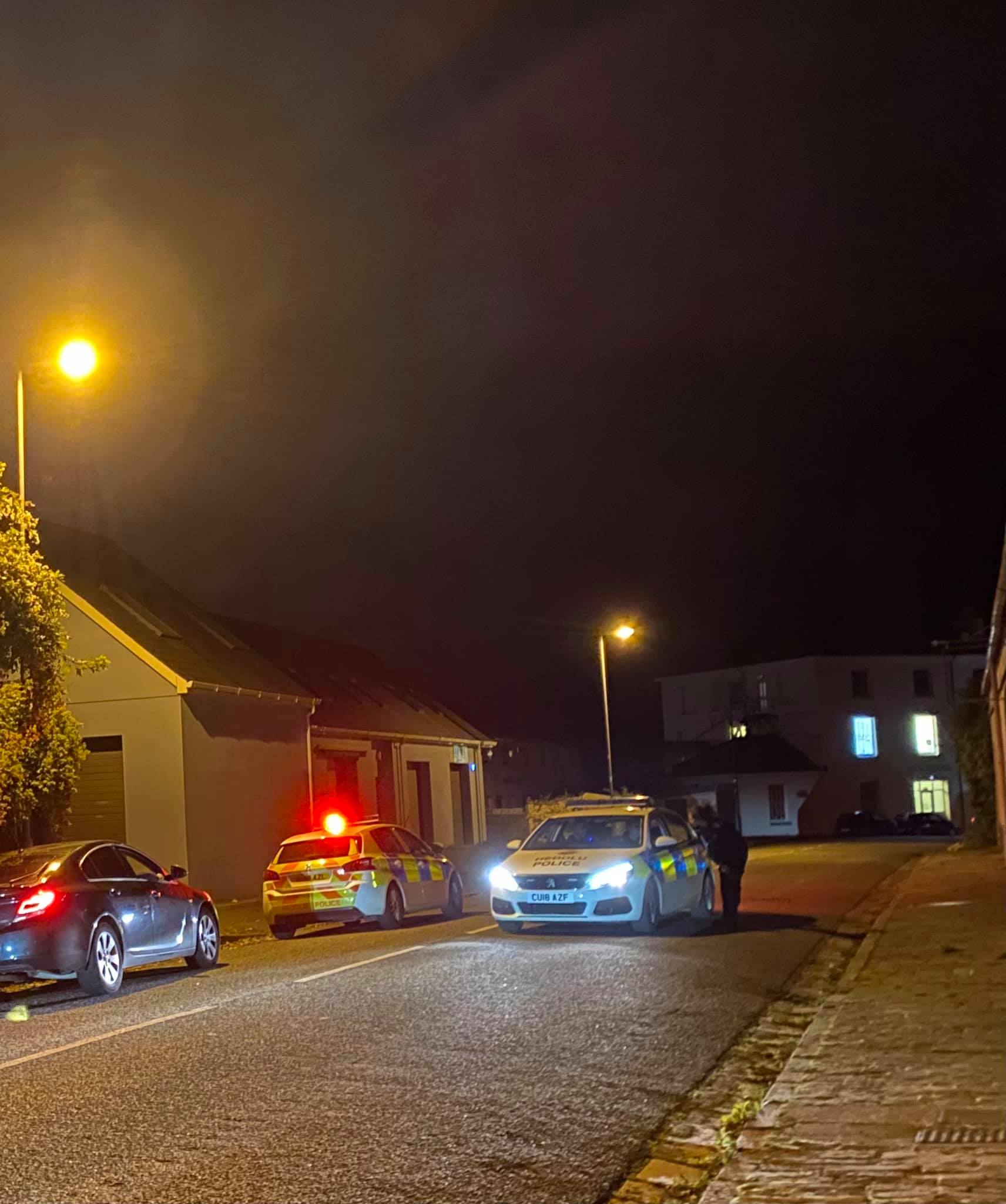 Police closed off access to Hobbs Point following the incident

A RESCUE operation involving all of the emergency services, including the Coastguard, occurred late Friday night (Oct 8), following into early Saturday morning.

The site was closed to the public by police during this time.

Fire crews from Pembroke Dock and Milford Haven were called to the scene at 10:56pm. They were joined by Ponterdawe’s Rope Rescue Team.

The specialist team used ropes and equipment, as well as short extension ladders, to access a casualty.

The Welsh Ambulance Service said they received an emergency call at 10:56pm and immediately dispatched a rapid response vehicle to the scene.

The paramedics remained on the scene until 2:30am.

The coastguard were alerted at 11pm and shortly arrived at Hobbs Point. The helicopter was reported to have been searching Pembroke Dock and the surrounding areas, including Neyland, Scoveston and Hazelbeach for an hour before leaving the scene at 1am.

A spokesperson for the coastguard confirmed that the casualty was hauled by the rescue helicopter and then given to the paramedics for care.