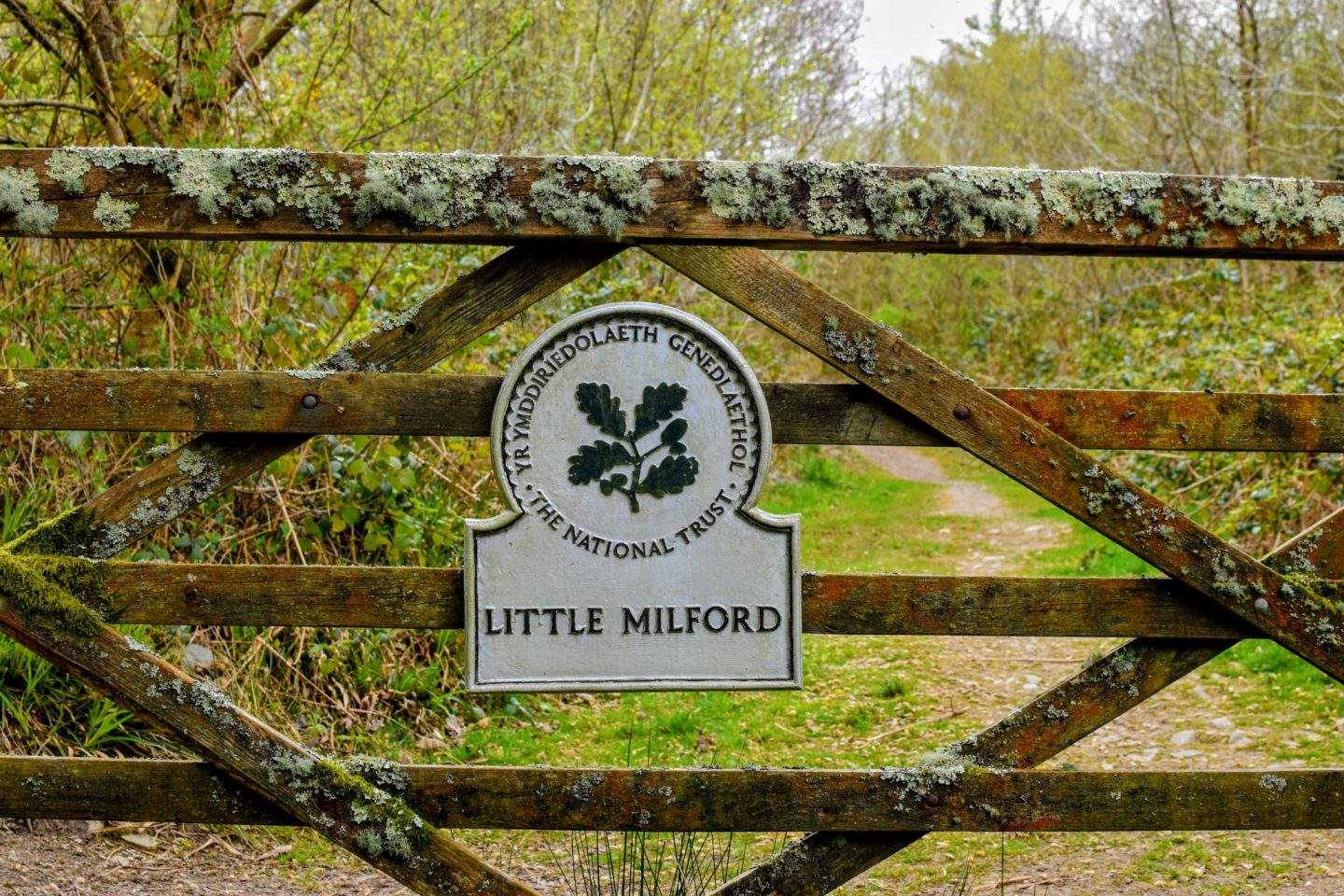 POLICE are encouraging the public to ‘exercise caution’ whilst walking in Gwenarth Woods, Little Milford, after multiple reports of an individual acting aggressively.

A spokesperson for Dyfed-Powys Police has confirmed to this newspaper that they have had several reports regarding an individual that is presumed to be living in the woods, acting aggressively towards walkers in the area.

Some have taken to Facebook to warn others who may walk in the area to be cautious after an altercation with the individual.

Reports suggest that the male has set up camp in the woods and has laid claim to part of the land, blocking footpaths, rights of ways and demanding money from those he feels are ‘trespassing’.

One incident that has been shared across Facebook happened on Sunday, October 17, whilst a mum and her young son were walking through the woods.

The man is said to have become confrontational, following the pair and demanding money after they walked through ‘his land’.

Speaking on the incident the woman said: “He basically told me to “get off his land” to which I replied it was not his etc etc.  He was shouting at me, and I was getting really angry as well. He literally pounced out of nowhere, and to be honest, shocked me a wee bit. Especially as I had my son with me.

“He followed me all the way to the gate by the stream, which in his mind is the boundary of “his land”.

“When I say followed, I mean he was inches behind me all the way.

“Then he was demanding money from me as I was on his land. And I am never allowed there again.

“Needless to say, I phoned the police.”

Police have confirmed that they are working closely with other agencies to come to a solution.

They have asked the public to remain cautious, avoid confrontation and to report any further matters to them immediately.

“Police are working closely with other agencies in order to find a timely solution to this complex matter.

“Meanwhile, the public are encouraged to exercise caution if they choose to visit this area, to avoid confrontation and to report any matters to the Police immediately.” 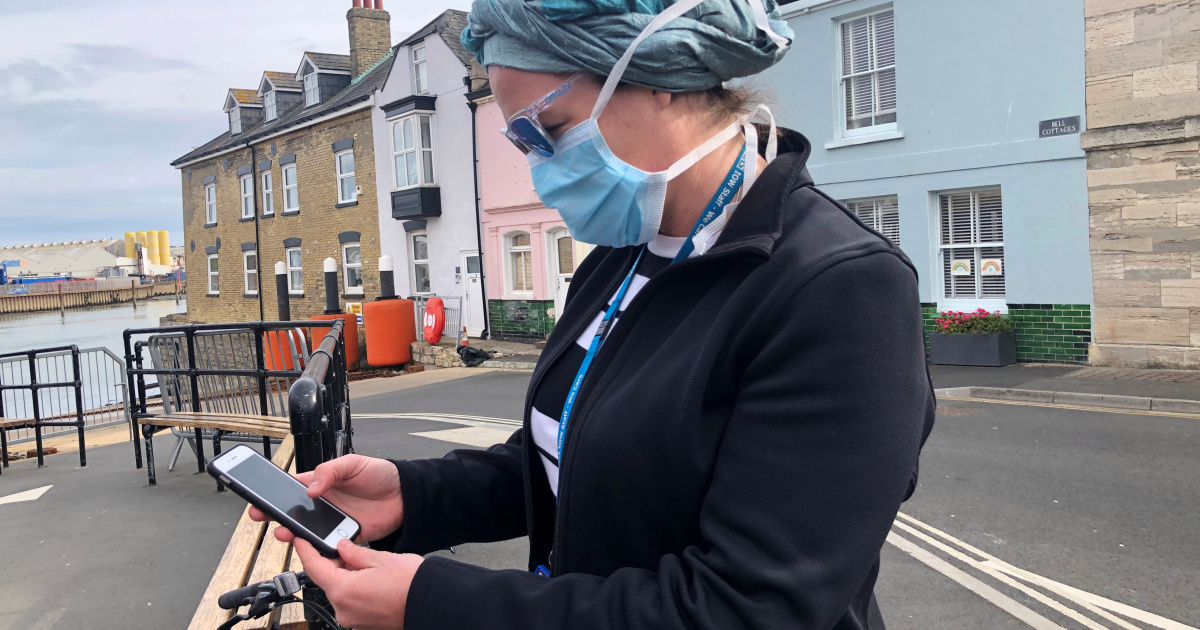 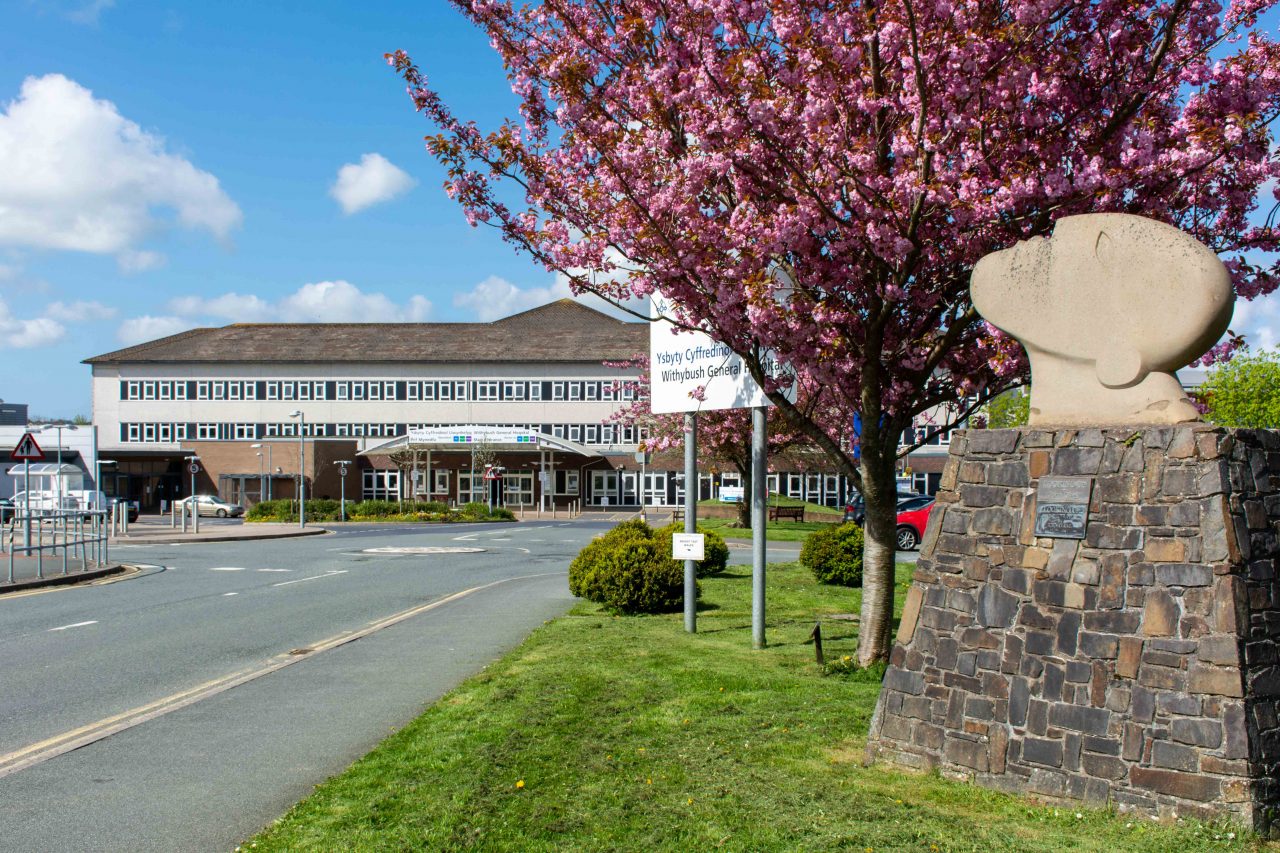