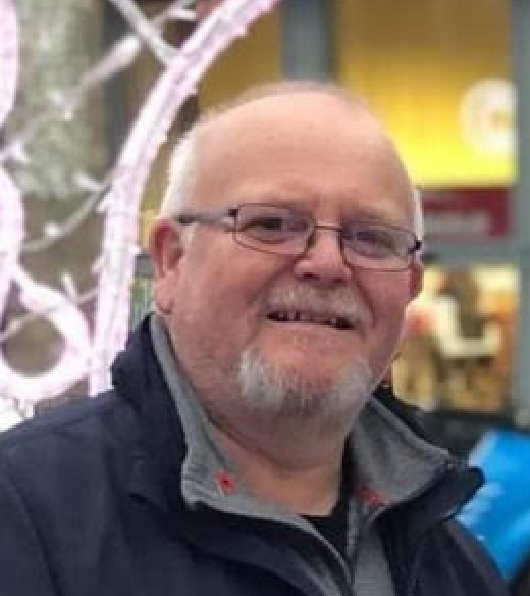 A HAKIN man took an indecent’ tribute’ picture of a young girl and sent it to fellow paedophiles, Swansea Crown Court has heard.

Graham Thomas, 58, a former security guard, also downloaded more than 1,200 sick films and pictures of children and babies being abused. He also engaged in online chats about his sexual fantasies with children.

At a previous hearing last month, Thomas admitted seven charges of taking, distributing, and making indecent photographs of a child. He also at the time pleaded guilty to a further charge of possessing ten extreme pornographic images portraying a person performing an act of sexual intercourse with a live or dead animal.

Sending him straight to jail at his sentencing hearing, the judge at Swansea Crown Court said that the images, some of children as young as just 18 months old, were “vile” and “simply stomach-churning”.

Barrister Craig Jones, prosecuting for the CPS , explained that the defendant was arrested in November 2020 at the house he shared with his mother. Thomas’s laptops, phones, and tablets were seized

A full search of his electronic resulted in 1,244 indecent images and videos, including 298 Category A images, the most serious, as well as 10 extreme pornographic images being found.

Detectives from Dyfed-Powys Police were shocked to discover online chat logs where it could be seen that Thomas had discussed his child abuse fantasies with several other like-minded individuals, and discovered he had shared a small number of indecent images with other paedophiles.

Defending, John Allchurch, said Thomas was remorseful for what he had done. He had worked as an oil refinery security guard, spending spent a lot of time alone; leading him to develop an interest in online pornography which led to more extreme material.”

Judge Paul Thomas QC said the children in the images found were real children somewhere in the world being horribly abused.

Thomas was sentenced to two years and four months in jail, and will be a registered sex offender for 10 years.